The Spectacle of Data: A Century of Fiches, Fairs, and Fantasies,” Theory, Culture & Society, special issue edited by Ryan Bishop and John Phillips (2020) [I presented part of this work as a keynote; you can find my copious slides here 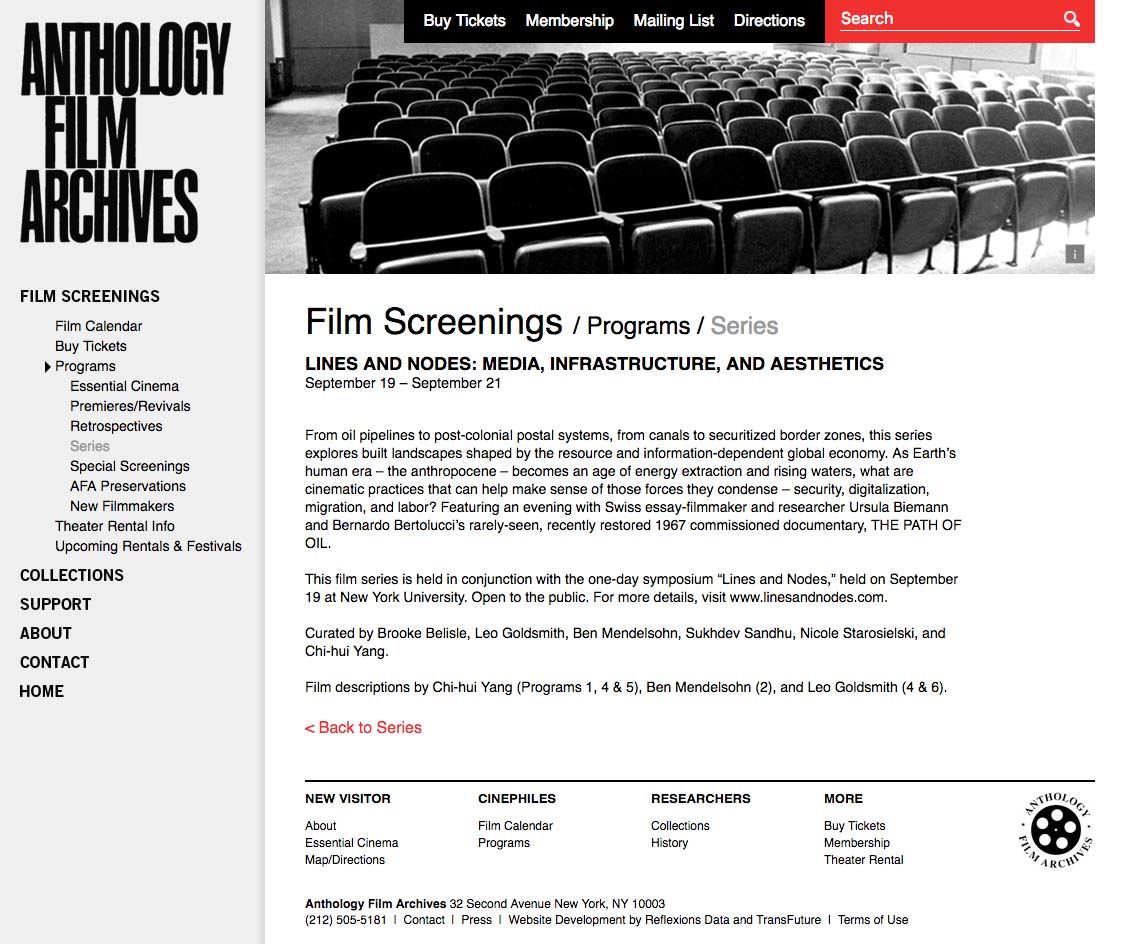 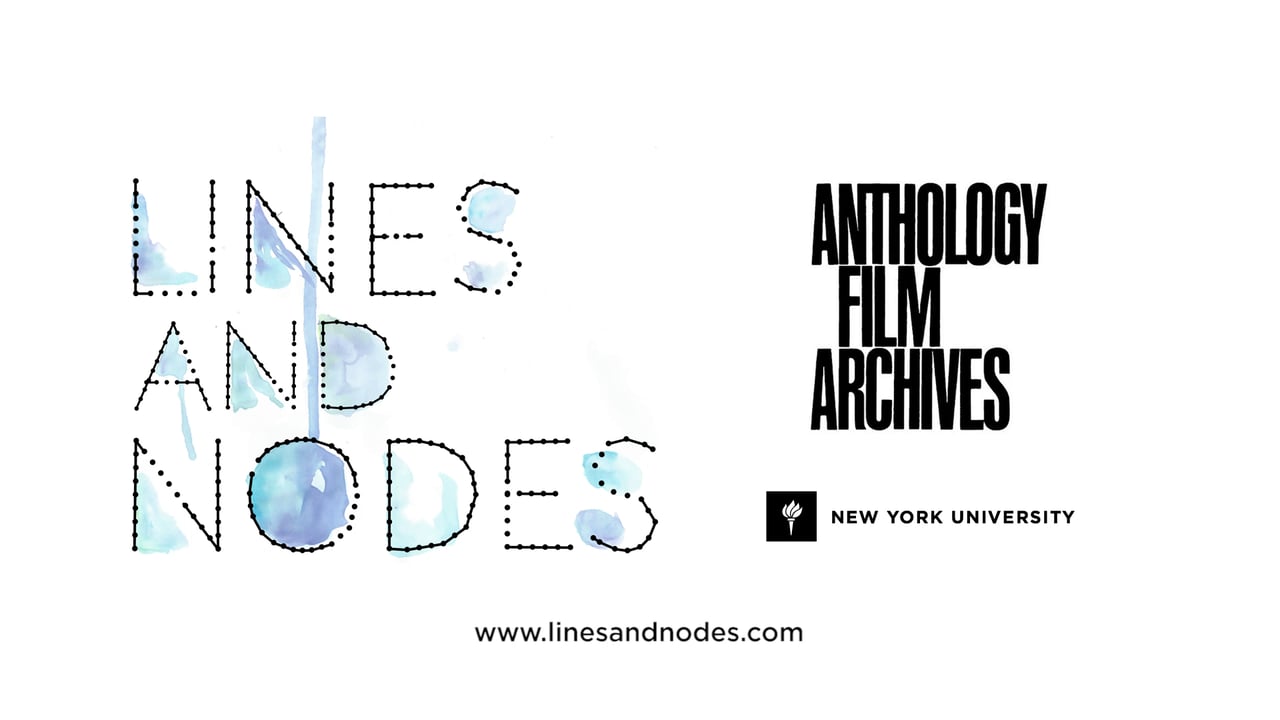 I collaborated with colleagues from NYU and SUNY Stony Brook to organize a one-day symposium and three-day screening series (hosted at Anthology Film Archives) that bring together artists and scholars to examine the mediated and aesthetic dimensions of extraction and infrastructure. In the last decade, we have seen an explosion of artistic and scholarly interest in resource extraction, its cultural geographies, and the infrastructures that support it. We convene this event to interrogate the relationships between the representations of such dynamics and the larger forces that they condense: globalization, transmission, digitization, territorialization, labor migration, displacement, sustainability, security.

We received word last week that our “Urban Informatics, Geographic Data, and the Media of Mapping” workshop has been accepted for the 2011 Society for Cinema and Media Studies conference in New Orleans. I’m chairing, and Germaine Halegoua (University of Wisconsin, Madison), Brendan Kredell (Northwestern University), Daniel Makagon (DePaul University), Jesse Shapins (Harvard University), and Nicole Starosielski (University of California, Santa Barbara) are contributing. Should be awesome.

The past several years have seen increasing corporate and educational interest in and major funding for projects that make urban histories, knowledges, data, etc., accessible, visible/audible/tangible, and, ideally, intelligible to urban publics. This workshop, supported by the Cinema, Media and Urban Studies SIG, will examine several such projects, critically addressing their rhetorical and aesthetic strategies and examining their utility as platforms for research, as pedagogical resources, and as political tools for civic engagement. Acknowledging the widespread commitment among these projects to “making the invisible, visible” (and sometimes collapsing “the urban” into “the visible”), panelists will pay particular attention to the media and sensory modes of mapping.

Brendan Kredell will critically reflect on how he’s using tools borrowed from urban and cultural geography—maps, census data, GIS—in his research on the relationships between gentrification and the growth of “sophisticated” cinema venues, like the Landmark Theatres. Germaine Halegoua will examine projects that use RFID, GPS, and other coding protocols to track, annotate, and map information about urban objects—from park benches to trash. Fusing urban informatics with “the Internet of Things,” these maps have the potential to “encourage novel styles of learning the city [and] aid in creating more stable policy initiatives.”

Daniel Makagon will discuss his own and others’ sound-mapping projects, which provide alternatives to traditional sight-centric modes of mapping and serve to represent the complexity of urban sensory experience. Both Makagon and fellow presenter Jesse Shapins pay particular attention to the politics embodied in their projects’ “base maps”: Makagon makes use of wiki-style OpenStreetMaps, while Shapins is developing an open-source toolkit for the creation of “cross-platform, interactive narratives” about urban places. Shapins’ software allows users to remix photos, videos, text, audio, maps, etc., into “database documentaries” that are then tied to places on a map. Finally, Nicole Starosielski will demonstrate a digital mapping project she has created in collaboration with USC’s VECTORS journal. Her “counter-map” uses digital media’s networked capabilities to portray transoceanic cables not as static material infrastructure, as they are presented in traditional cartography, but as “vectors” revealing the “complexity, historicity, and locality” of global media networks.