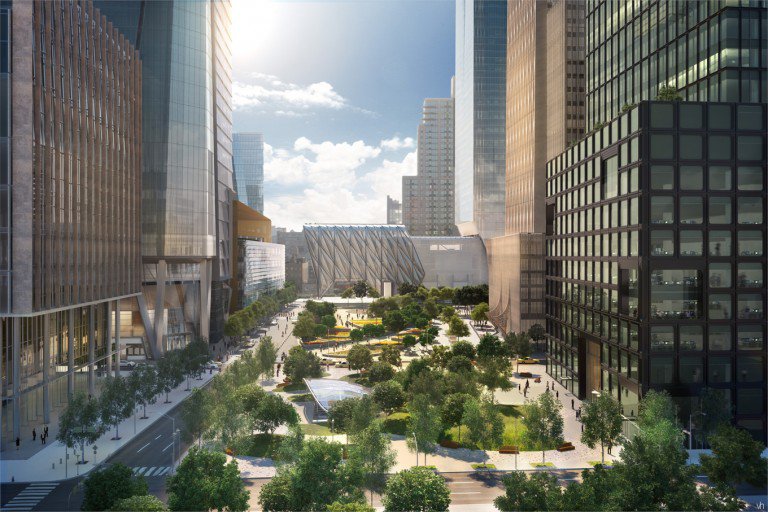 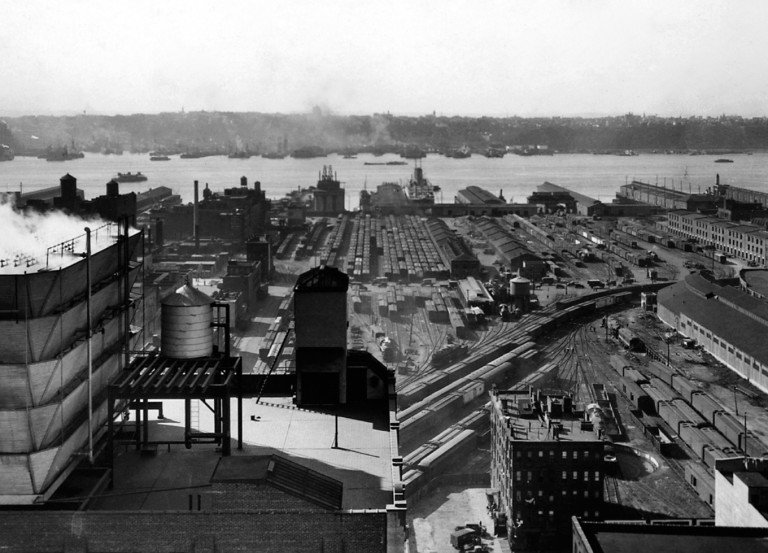 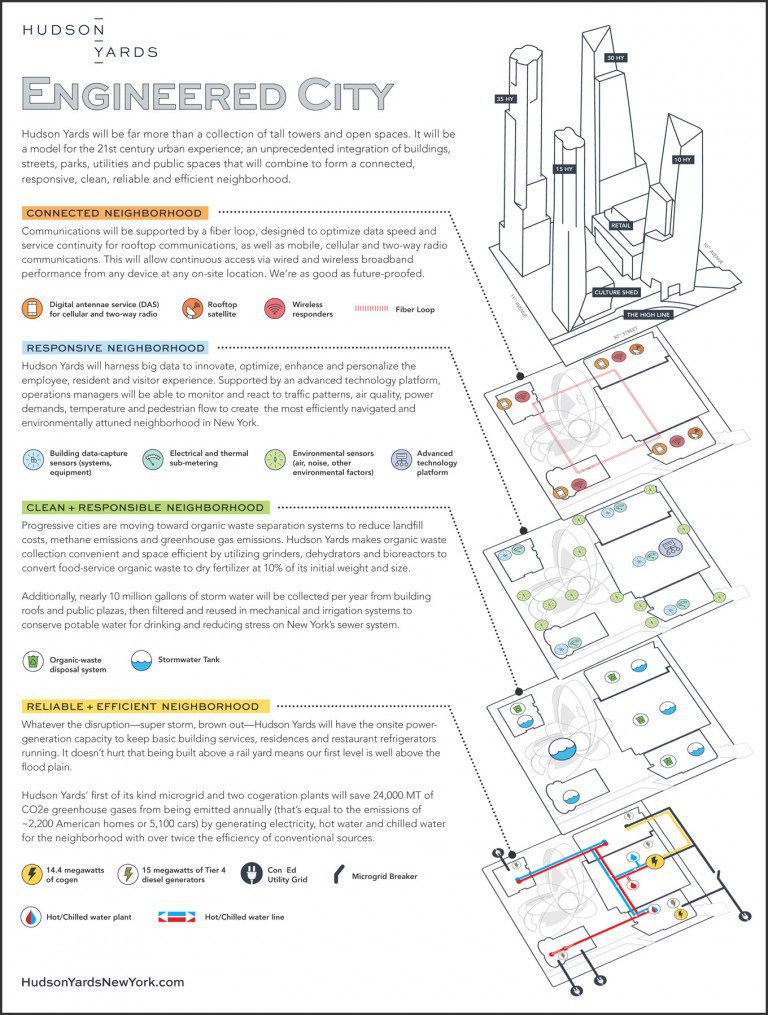 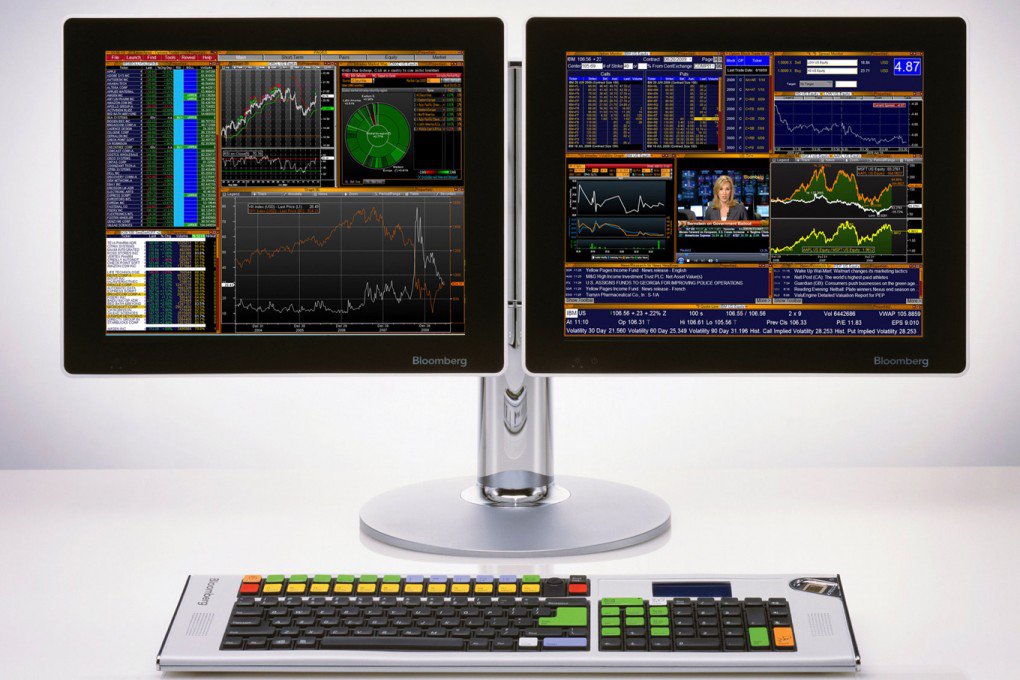 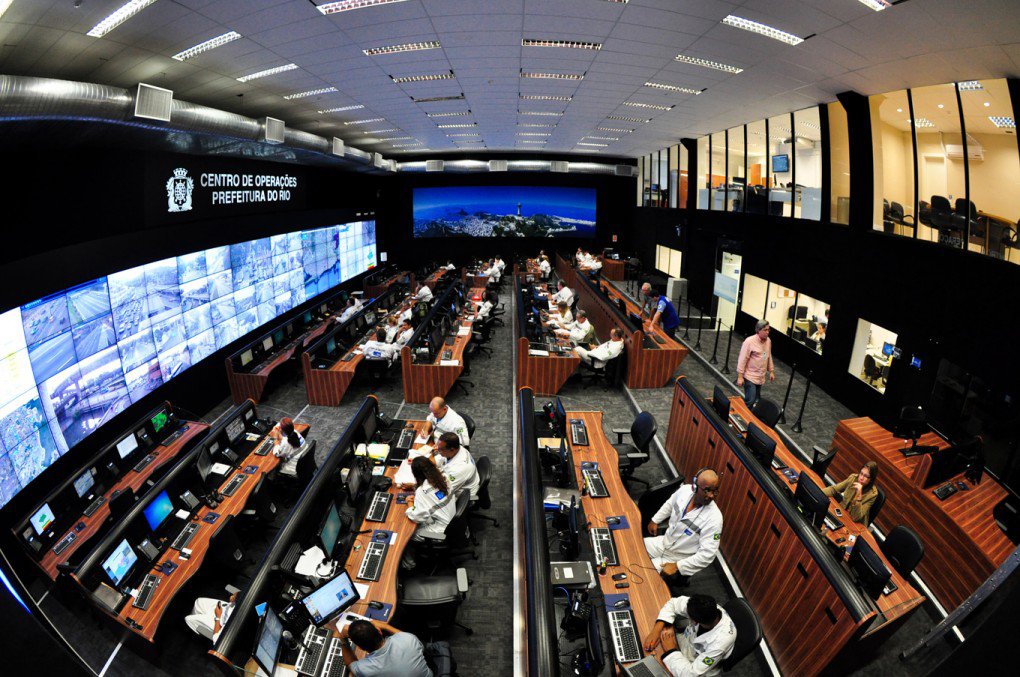 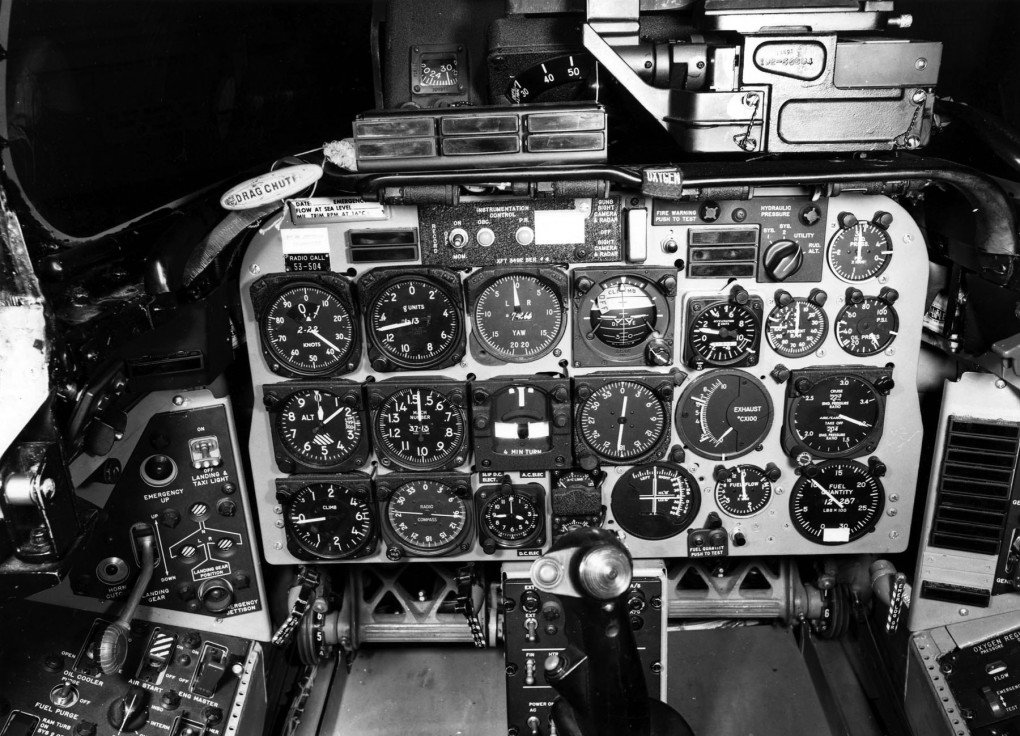 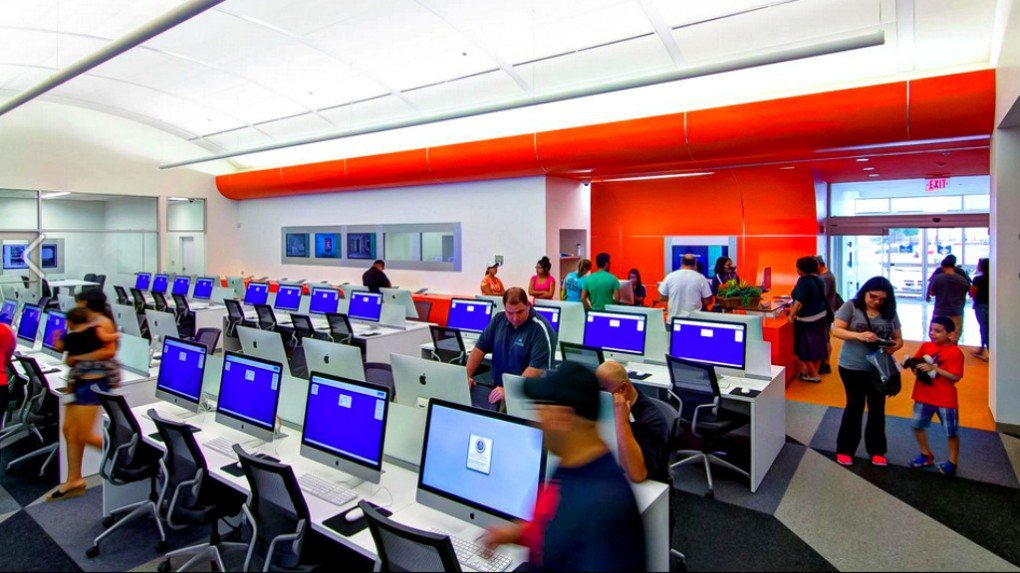 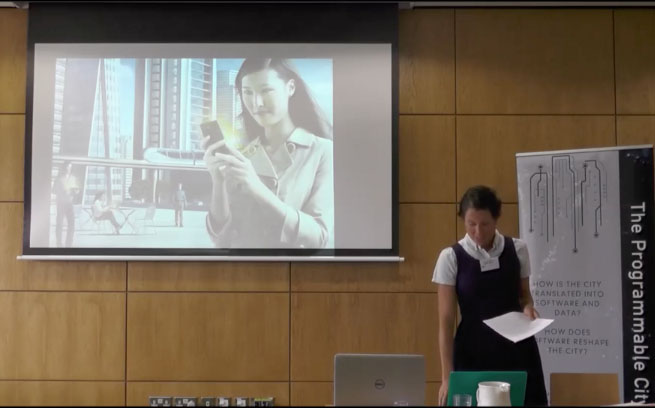 I spoke about “Interfacing Urban Intelligence” at the “Code + the City” workshop, which took place in Ireland on September 3-4, 2014. My talk was drawn from my article of the same title, which I published in Places last year. You can watch a video of my talk here. I have a habit of giving talks with wet hair, it seems.

It always hurts to cut laboriously researched, thoughtfully constructed, meticulously polished chunks of prose (yeah, I’m milking this) from essays and articles. Sometimes the pruning is necessary because the piece is longer than permissible or necessary — or because, after a few days or weeks of critical distance from the composition, you look back at certain sections and say to yourself, “Man, what the hell was I thinking? As expendable as the “fluff” might be to the published work, I’m still reluctant to erase it entirely. That’s why I’m lucky to have this here website, where I can post all the outtakes. So all that hard labor need not be for naught.

After getting some tremendously helpful feedback from my editors at Places — Nancy and Josh can always be counted on for smart and thoughtful critique — I’ve decided to cut several passages from my “interfaces to the smart city” article. I sensed that the literature review I did on “interface theory” and the rubric I developed for “interface critique” wouldn’t need to appear in their entirety in the final article — which is in part why I posted those sections here a few weeks ago.

And now my original intro needs to go, too. It seemed like a good idea at the time, but a month or so from now, when the article’s out, this whole thing will be January’s news. Plus, the whole story kind of forces a homology; it conflates scales — the domestic and the urban — in an unhelpful way, and suggests that we can read across variously scaled networks and their interfaces in a seamless way. That actually contradicts my argument — which is that we need to highlight the seams.

Anyway, here are the excised bits. I might add more as I continue to revise. 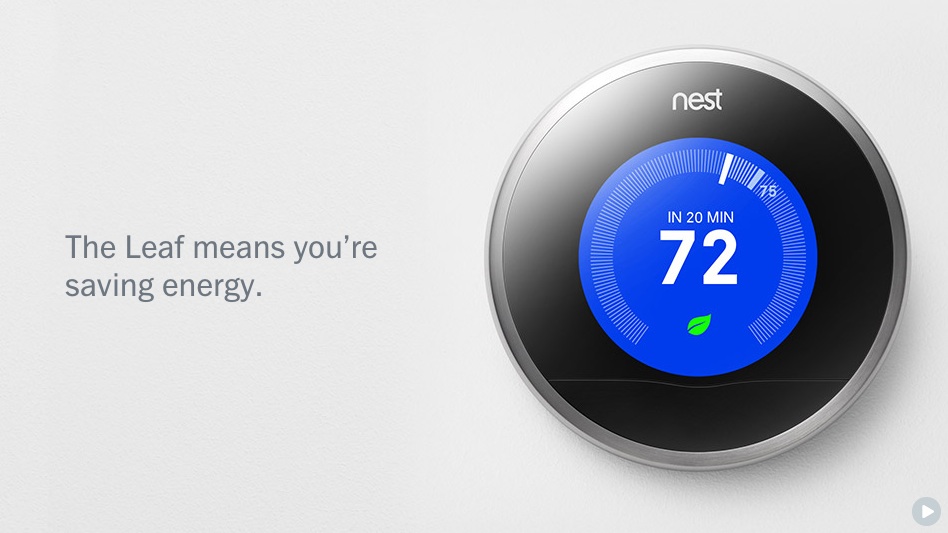 Not long ago Google announced that it had purchased a thermostat company.

Technically, that’s true. But Nest isn’t your average HVAC appliance manufacturer. For one thing, they make smoke alarms, too. And its founders, in earlier incarnations, worked on teams that created Apple’s original iPods and iPhones. Not surprisingly, the devices Nest makes are actually a cross between your standard dumb console and an iPhone; they can be controlled remotely, and they collect data about your behaviors and preferences and consumption habits. They’re plugged into the Internet of Things – and they afford Google yet another means of getting into our lives and our homes while circumventing our desktops and smartphones. 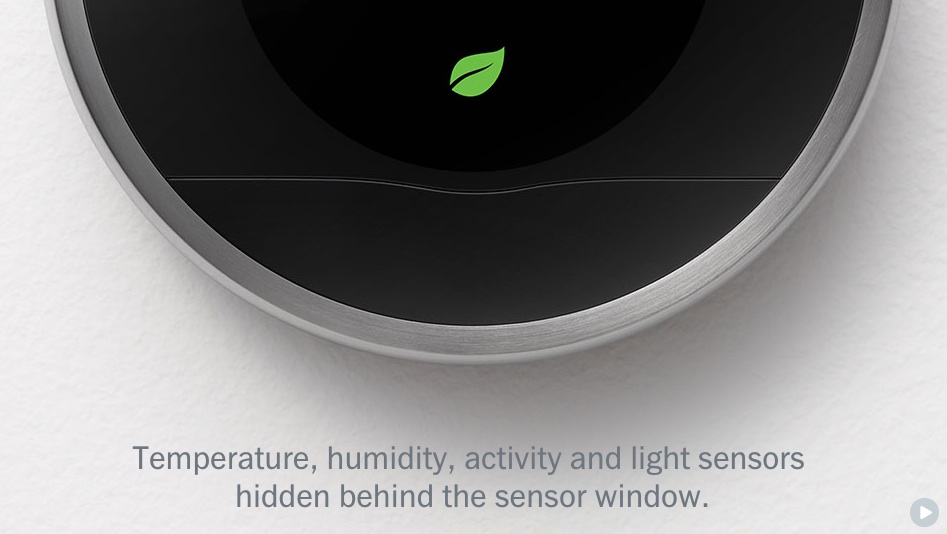 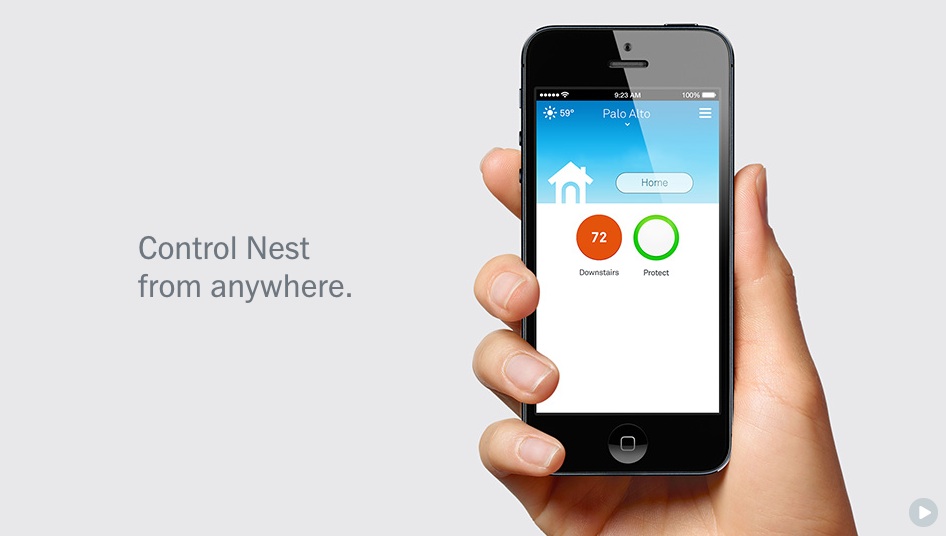 That little blue eye, with a reflective rim that allows it to mirror your wall color in order to blend in, serves as a sleek portal to a domestic operating system, which is in turn plugged into a global internet infrastructure. And mediating between those two scales – the home and the globe – is the city, which has its own sentient networks.

Google’s got a toehold at the urban scale, too. Austin, Kansas City, and Provo all benefit from Google Fiber’s gigabit-speed fiber connectivity and super-fast WiFi, a robust DVR system for consumers’ recorded media, and generous cloud storage. Conveniently, it’s all accessed and controlled through Google’s Nexus 7 tablet.

This model of corporately monopolized and vertically integrated urban systems, it seems, is our urban future (at least in the Wired West). Judging from the myriad promotional videos, renderings, marketing pitches, and vision statements – from Google and its tech compatriots – floating around out there, the defining materials of our urban futures are silicon and electromagnetic waves. And, based on those same promotional materials, it seems that one of the chief preoccupations of our future-cities is to reflect their data consumption and hyper-efficient activity back to themselves – to visualize their rational operation. Hence all the screens. So. Many. Screens.

I’m writing a new piece for Places on prospective/speculative “interfaces to the smart city” — or points of human contact with the “urban operating system.” As I explained to the editors,

I’d like to consider these prototyped urban interfaces‘ IxD — with outputs including maps, data visualizations, photos, sounds, etc.; and inputs ranging from GUIs and touchscreens to voice and gestural interfaces — and how that interactive experience both reflects and informs urban dwellers’ relationships to their cities (and obfuscates some aspects of the city), and shapes their identities as urban “subjects.” I’m particularly interested in our single-minded focus on screens (gaaaahh!): are there other, non-“glowing rectangle” / “pictures under glass“-oriented platforms we can use to mediate our future-experiences of our future-cities?

END_OF_DOCUMENT_TOKEN_TO_BE_REPLACED

“Methodolatry and the Art of Measure: The New Wave of Urban Data Science,” Places (November 5, 2013). 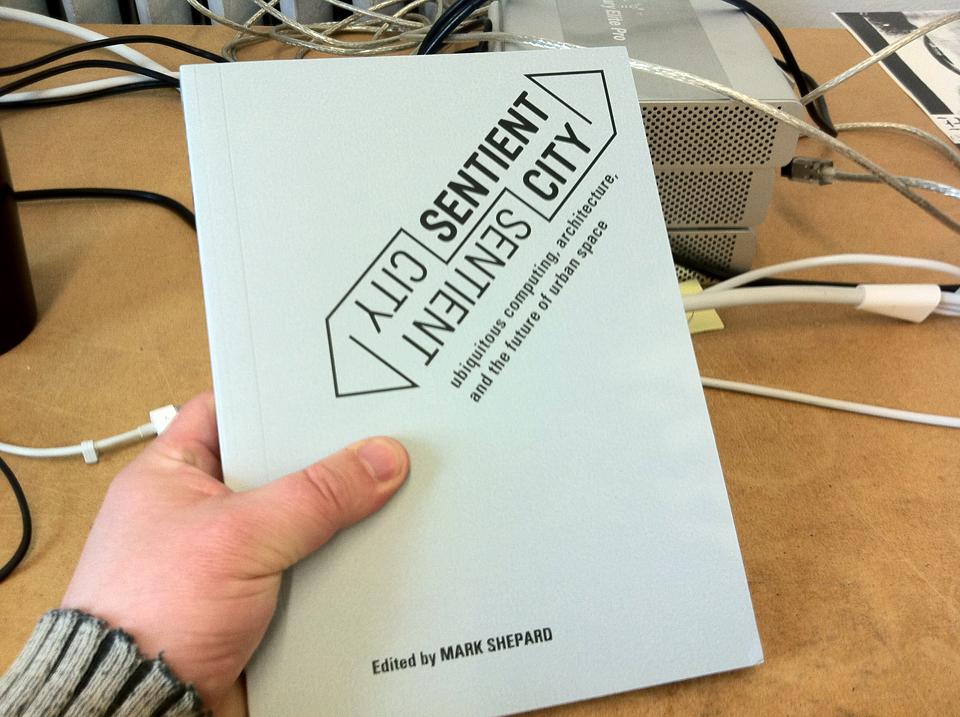 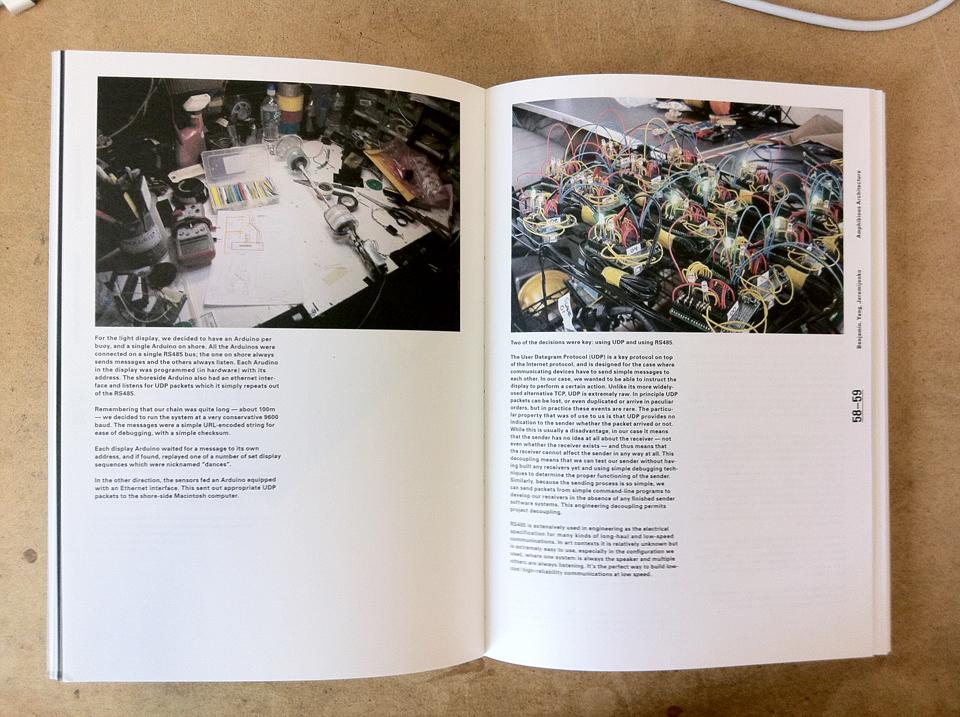 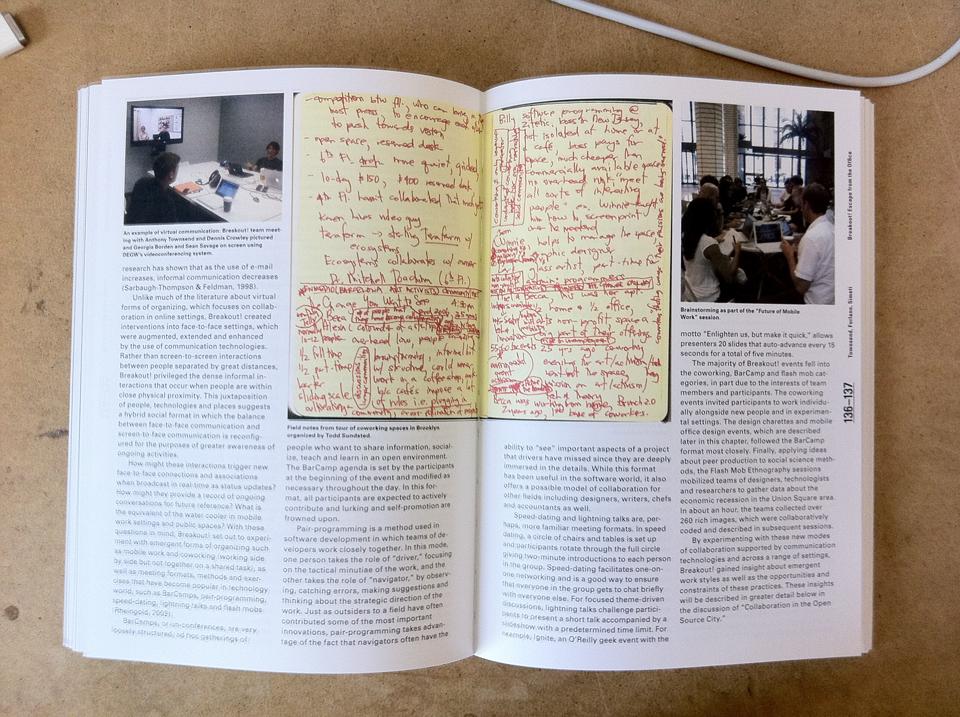