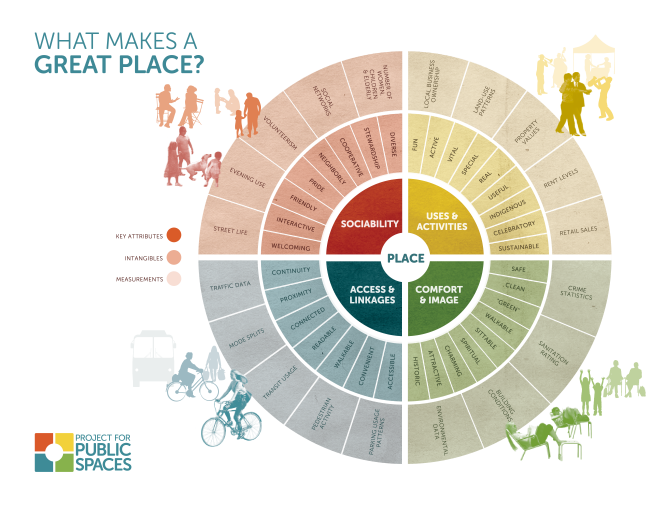 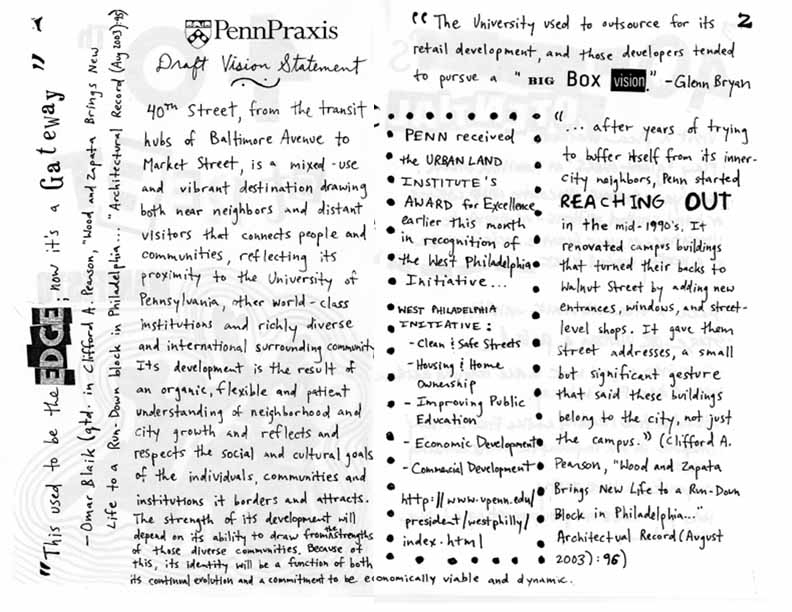 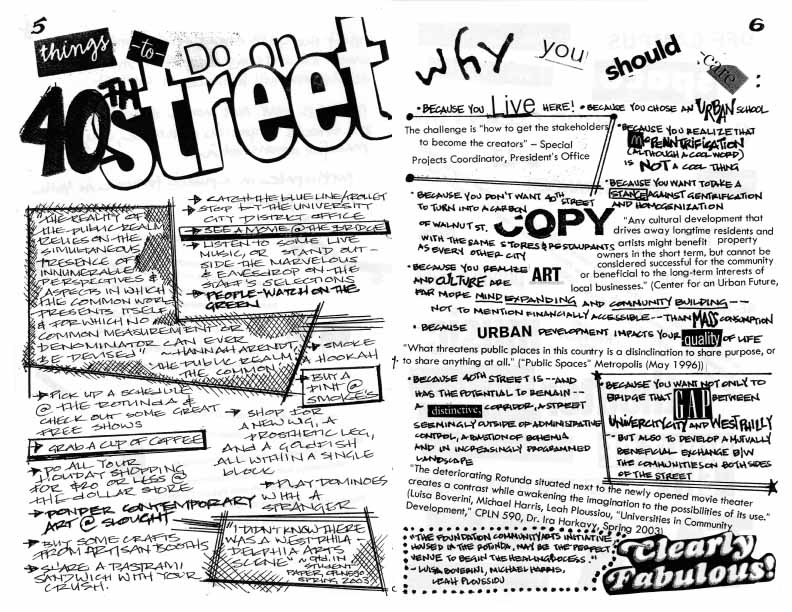 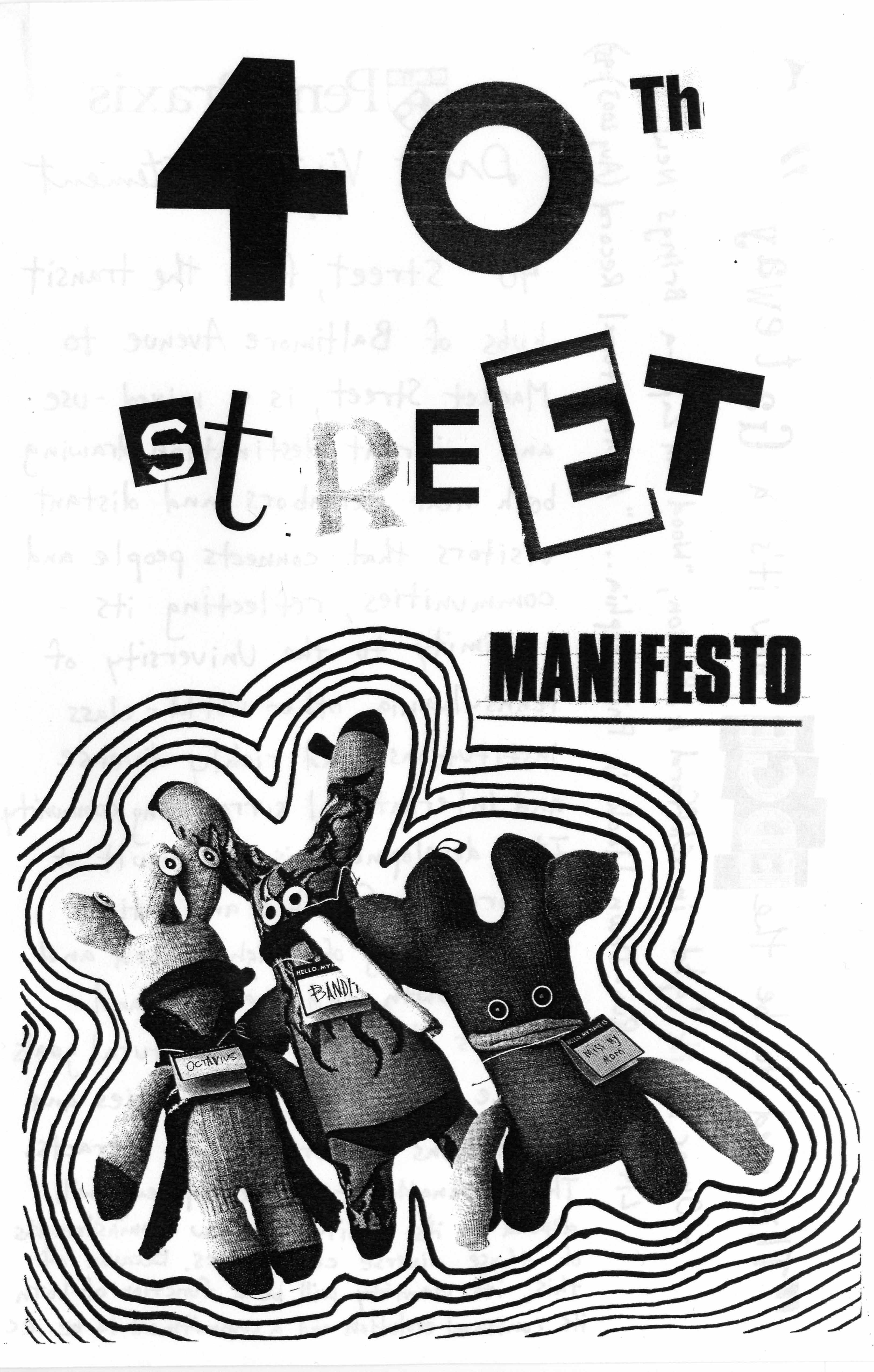 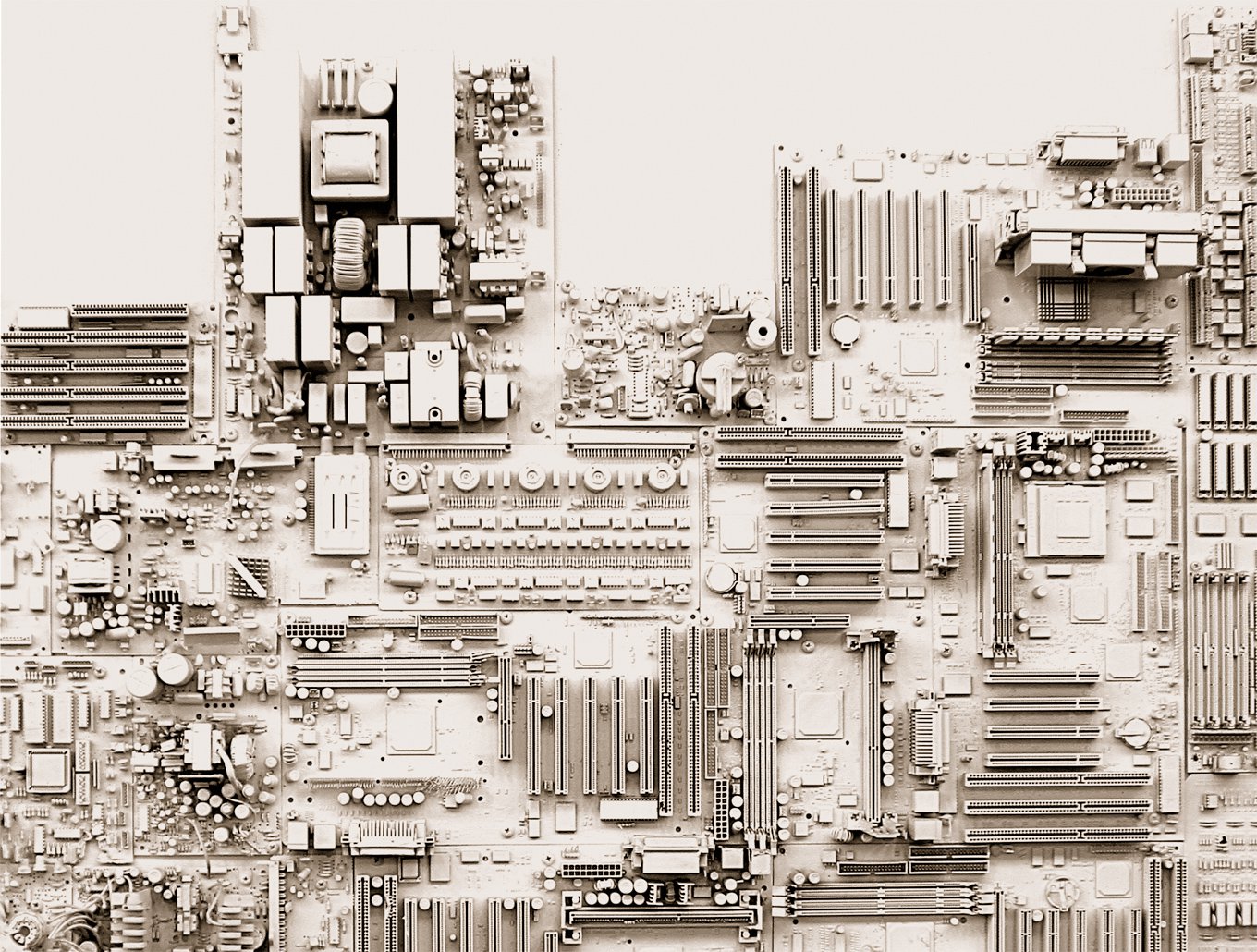 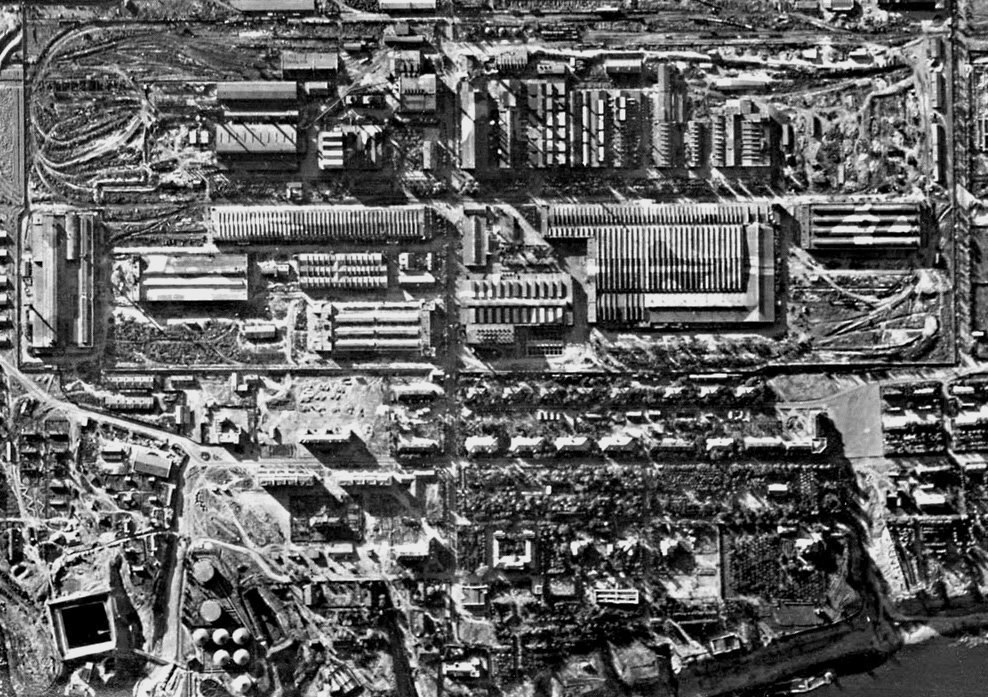 German translation: “A City Is Not a Computer,” dérive: Journal of Urban Research (July 2017)

Adapted as “The City Is Not a Computer: On Museums, Libraries, and Archives” in Zlatan Krajina and Deborah Stevenson, eds., The Routledge Companion to Urban Media and Communication (New York: Routledge, 2019)

On April 8, 2014, I talked about the library as an emergent infrastructure at Johns Hopkins University, as part of the Special Collections Research Center series on “The History and Future of the Library.”

Here’s the abstract for my talk, which later appeared in Places Journal as “Library as Infrastructure“:

For millennia libraries have acquired resources, organized them, preserved them, and made them accessible to patrons. But the forms of those resources have changed: from scrolls, codices, and LPs to ebooks and electronic databases. At the same time, the contexts–spatial, political-economic, cultural–in which libraries function have shifted. So libraries have had to continuously reinvent themselves and the means by which they provide those important information services. Plus, libraries have taken on a host of different social and symbolic functions, which have also evolved in response to the contexts in which they operate: think “library as community center” or “library as public square” or “library as student haven.” The library has always been an emergent informational and social infrastructure.

In this age of e-books, Google, smartphones, firewalls, proprietary media platforms and digital rights management; of atrophying mega-bookstores and resurgent independent bookshops; of teach-to-the-test and threats to liberal arts education; of the continuing privatization of public space and economic disparity–and, at the same time, of vibrant public-led DIY and activist cultures–what roles do our public and academic libraries play?

In this talk I’ll examine how today’s library has evolved, and how tomorrow’s libraries could evolve, to function more effectively and responsively. Examining several recent design projects, I’ll focus in particular on how the space of the library–its physical infrastructure–can accommodate the library’s shifting program, can embody its embrace of new epistemologies, and can embed our libraries at the symbolic centers of our cities and campuses.