Scott Rodgers interviewed for the Data Materiality podcast, hosted by the Birkbeck Centre for Interdisciplinary Research in Media and Culture and the Vasari Centre for Art and Technology (January 2020) [also on SoundCloud] 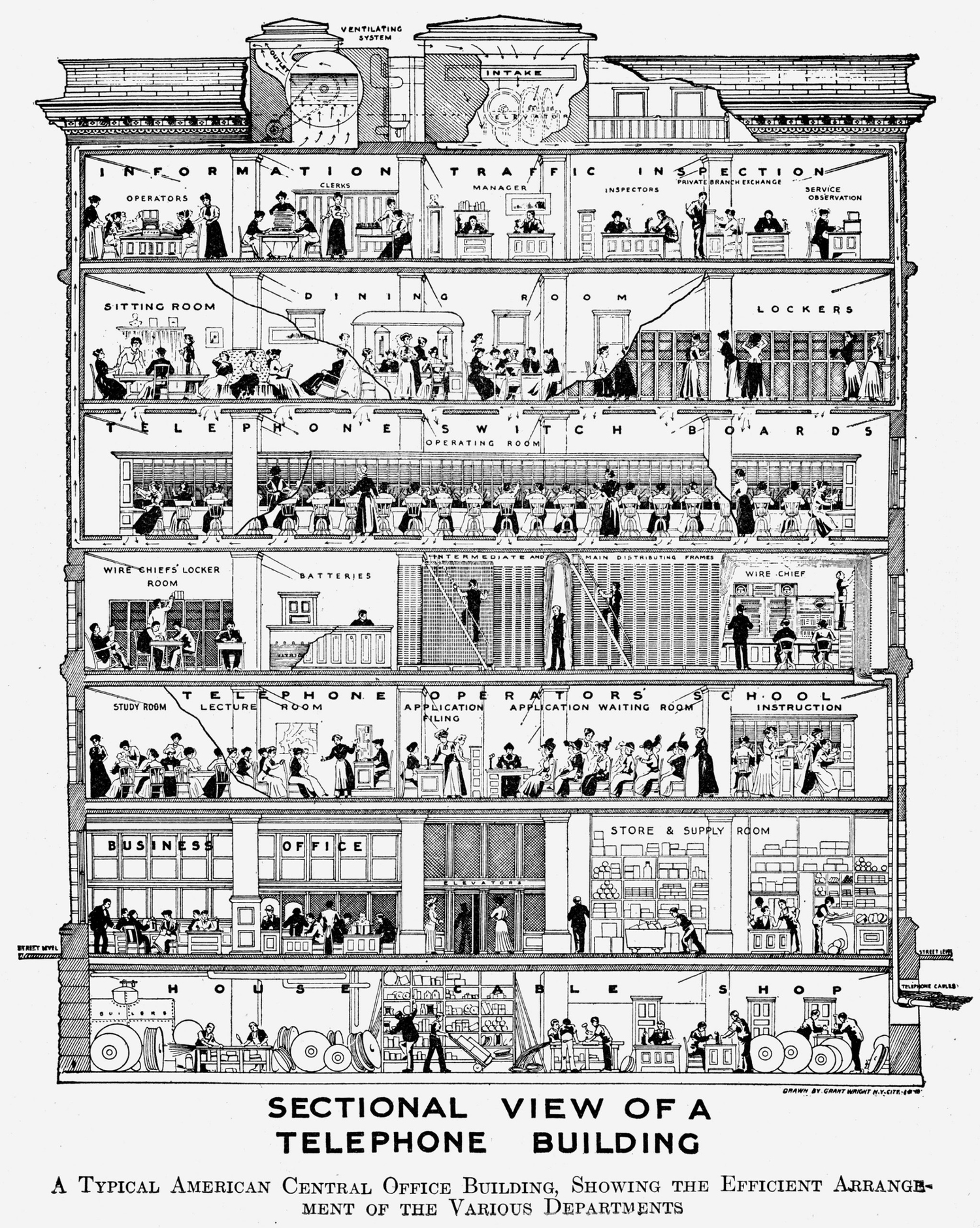 “Ether and Ore: An Archaeology of Urban Intelligences” in Laura Kurgan and Dare Brawley, eds., Ways of Knowing Cities (Columbia Books on Architecture and the City, 2019): 120-30 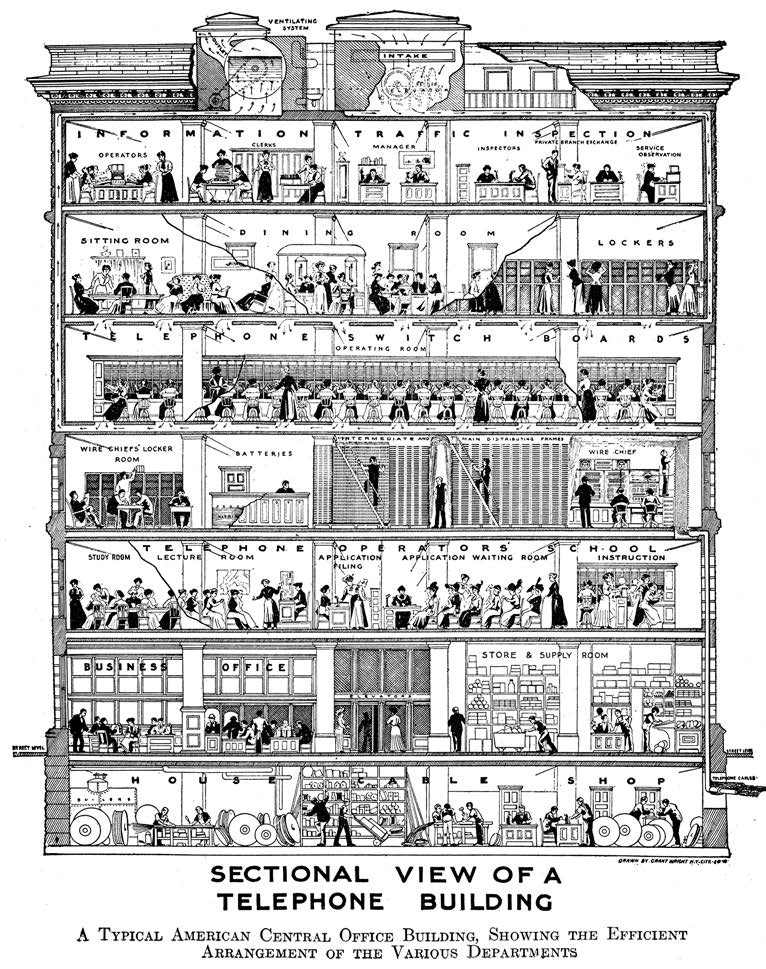 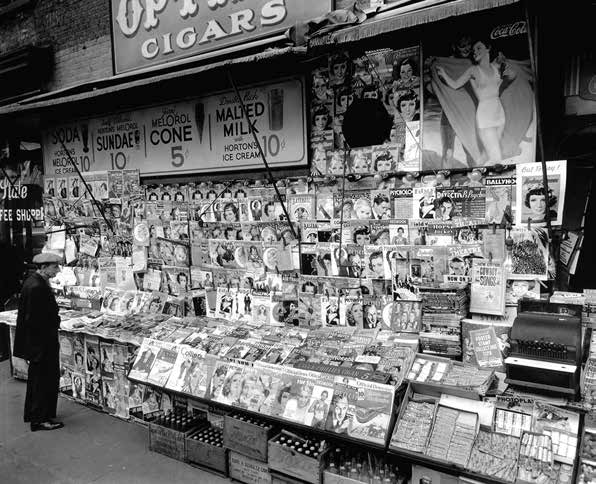 “How to Graft a City” (p. 5) in The Society for the Diffusion of Useful Knowledge 1: Grafting (Mississauga: Blackwood Gallery, University of Toronto, Mississauga, June 2018)

on the myriad art and design projects that adopt the m.o., method, or metaphor of archaeology 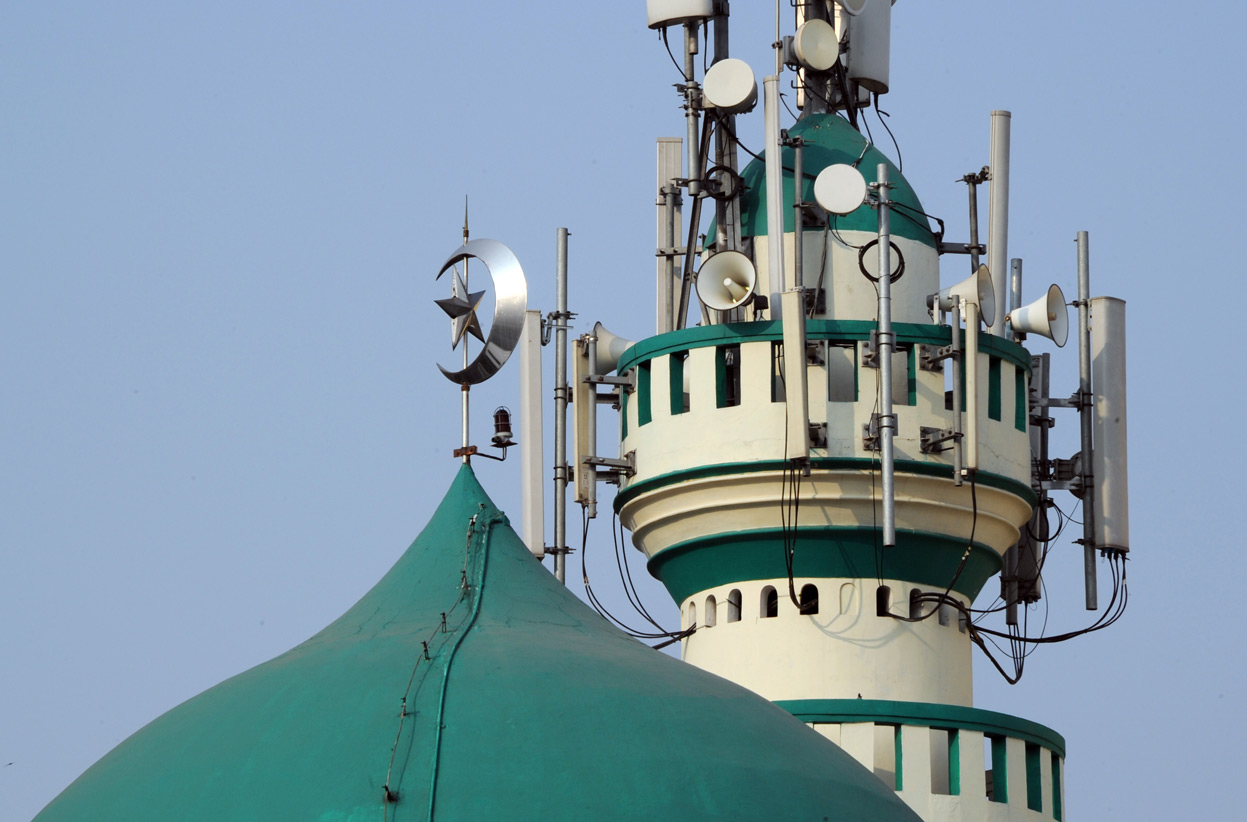 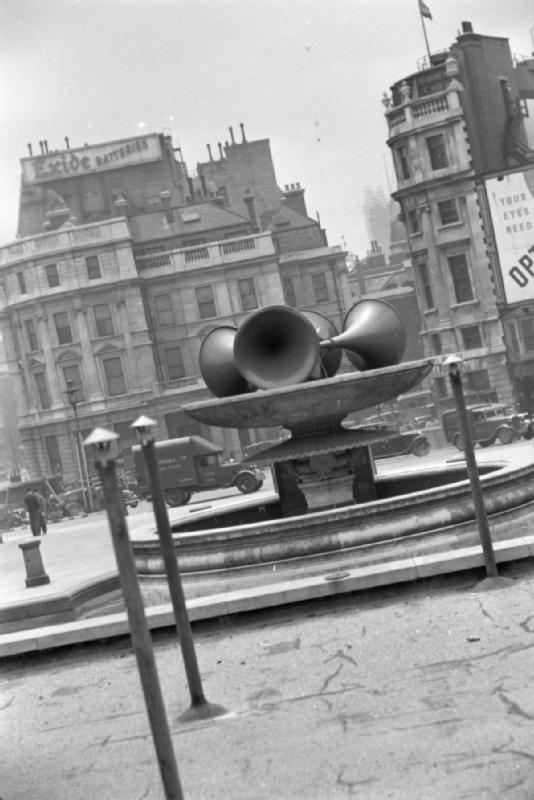 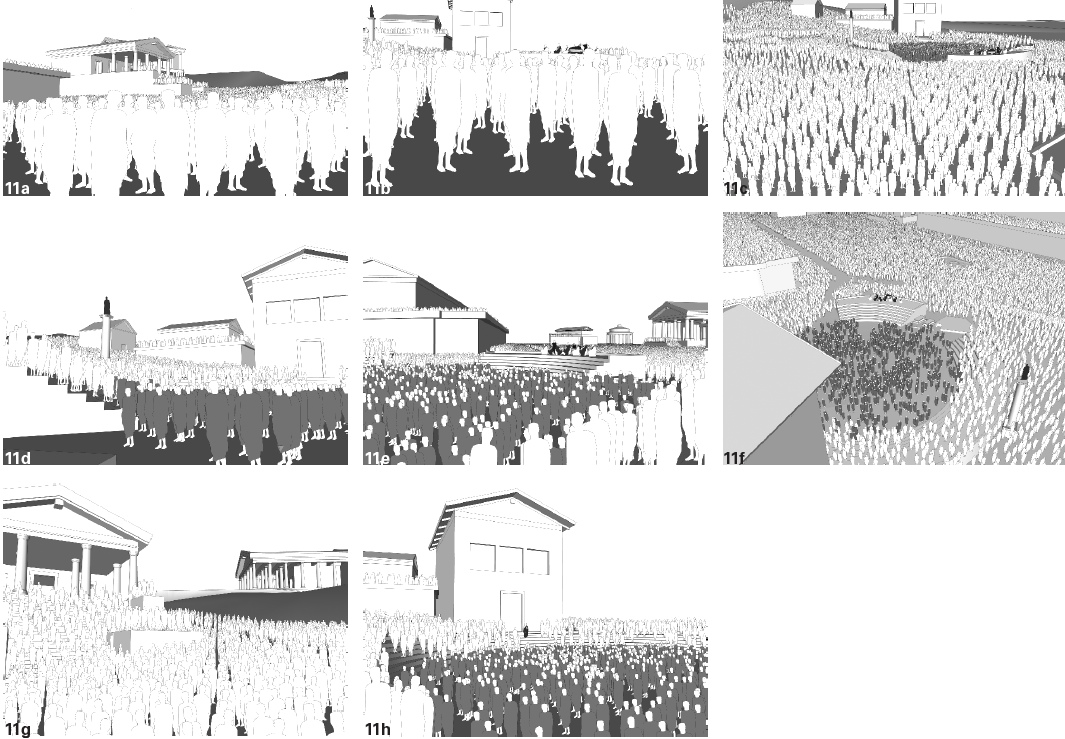 This past week I had the pleasure of participating in the “Spectacular/Ordinary/Contested Media City” conference at the Helsinki Collegium for Advanced Study; I’ll probably write a post summarizing my experience within the next couple of days. While there, I had the honor of delivering one of the keynotes. Preparing for my talk, which I titled “Deep Mapping the Media City,” also gave me an opportunity — and a deadline! — to map out a lot of the key theoretical and methodological issues that are central to my so-called “book project.” Because much of the text from the talk will likely reappear as the intro to the book, I’m a little reluctant to share it at this point. But I’m happy to share my abstract — and my slides (with a few of the final slides redacted, since they represent colleagues’ works in progress)!

The “media city” is typically presented as a product of modern times and modern technology — a spatial construction that came into being with the rise of photography and film and is evolving into our sentient cities of tomorrow. Yet our cities have always been mediated. Supplementing the methodologies of media archaeology with those of archaeology-proper, I aim to excavate the “deep time” of urban mediation and thereby show the entangled temporalities of our various media networks, including the continued power of “old” media in shaping our contemporary and future cities.

The “deep map,” a multimodal form of critical cartography, is one tool that can help us to appreciate the historical and spatial entanglement of urban media infrastructures. As Kittler reminds us, “A city…is not a flattenable graph. In a city, networks overlap upon other networks” — and deep maps can help to “make sensible” this layering. I’ll begin my talk by exploring my current work in theoretically mapping the deep time of the media city, a space simultaneously aural, graphic, textual, electroacoustic, digital and haptic. Then I’ll share recent praxis-based work, including that of students in my own “Urban Media Archaeology” graduate studio, that aims to map historical urban media infrastructures.