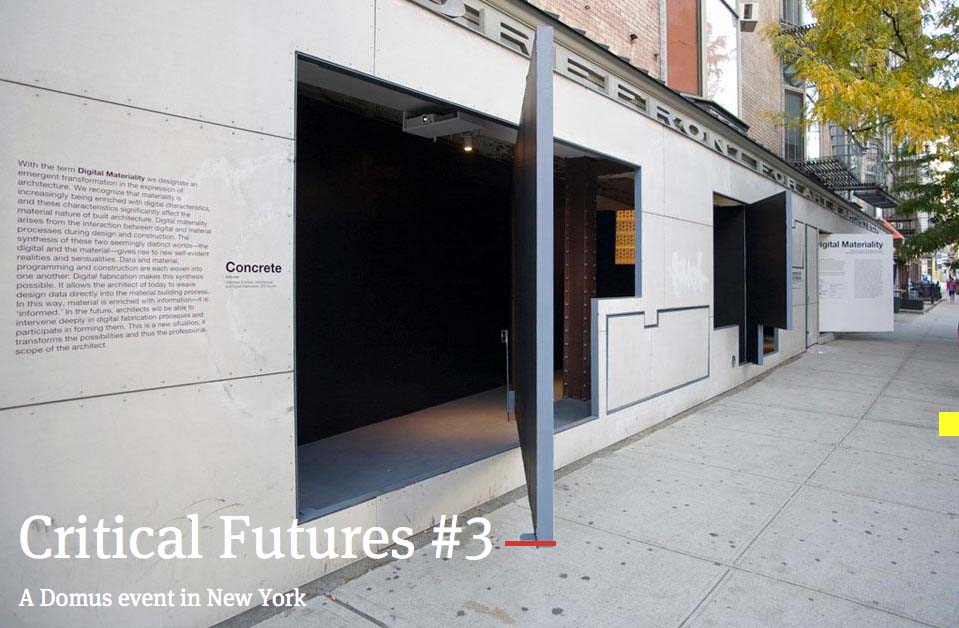 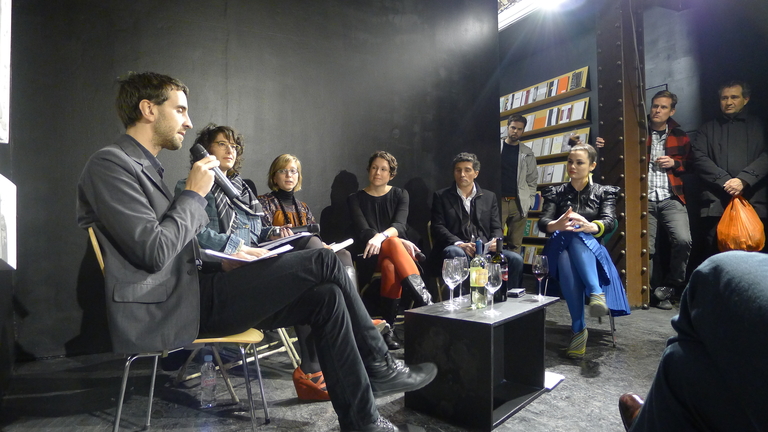 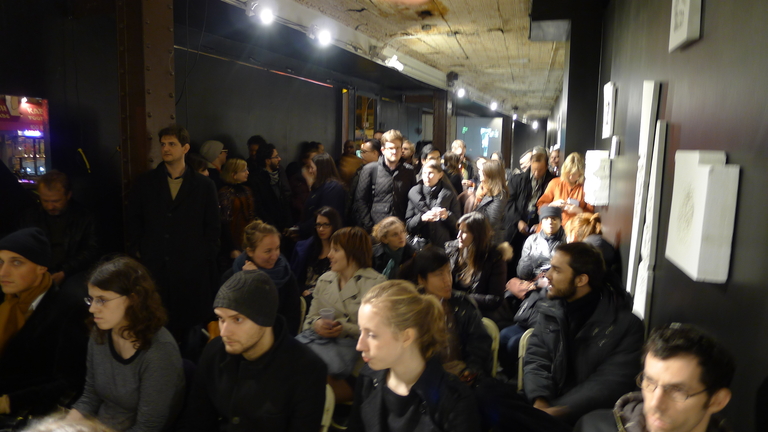 Over the past decade, several transformations regarding media and communication systems, among others, have reshaped the context within which architecture is conceived and debated. The Internet has made images and information free and instantly ubiquitous; magazines, once the undisputed platforms for the criticism of architecture and design, have been challenged to redefine their purpose and economic model in the light of dwindling readerships; blogs have given a global audience, potentially of millions, to anyone with an Internet connection. In all of this, the continued relevance of architecture criticism as practiced today has been put in doubt: as Alexandra Lange writes, “Online, both everyone and no one is a critic, and architecture talk proliferates, often in the absence of buildings.”

Is criticism in the traditional sense still relevant or useful, and can it be more than the legitimation of the new? If the role of the print publication in contemporary production irreversibly declines, what is its future? Will online publishing (from press-release feed blogs to the few bastions of criticism online sites) ever be able to fill this void? What forces might shape architectural production in a post-critical environment?

The event will take place at Storefront for Art and Architecture, a non-profit gallery and events space in SoHo, New York.