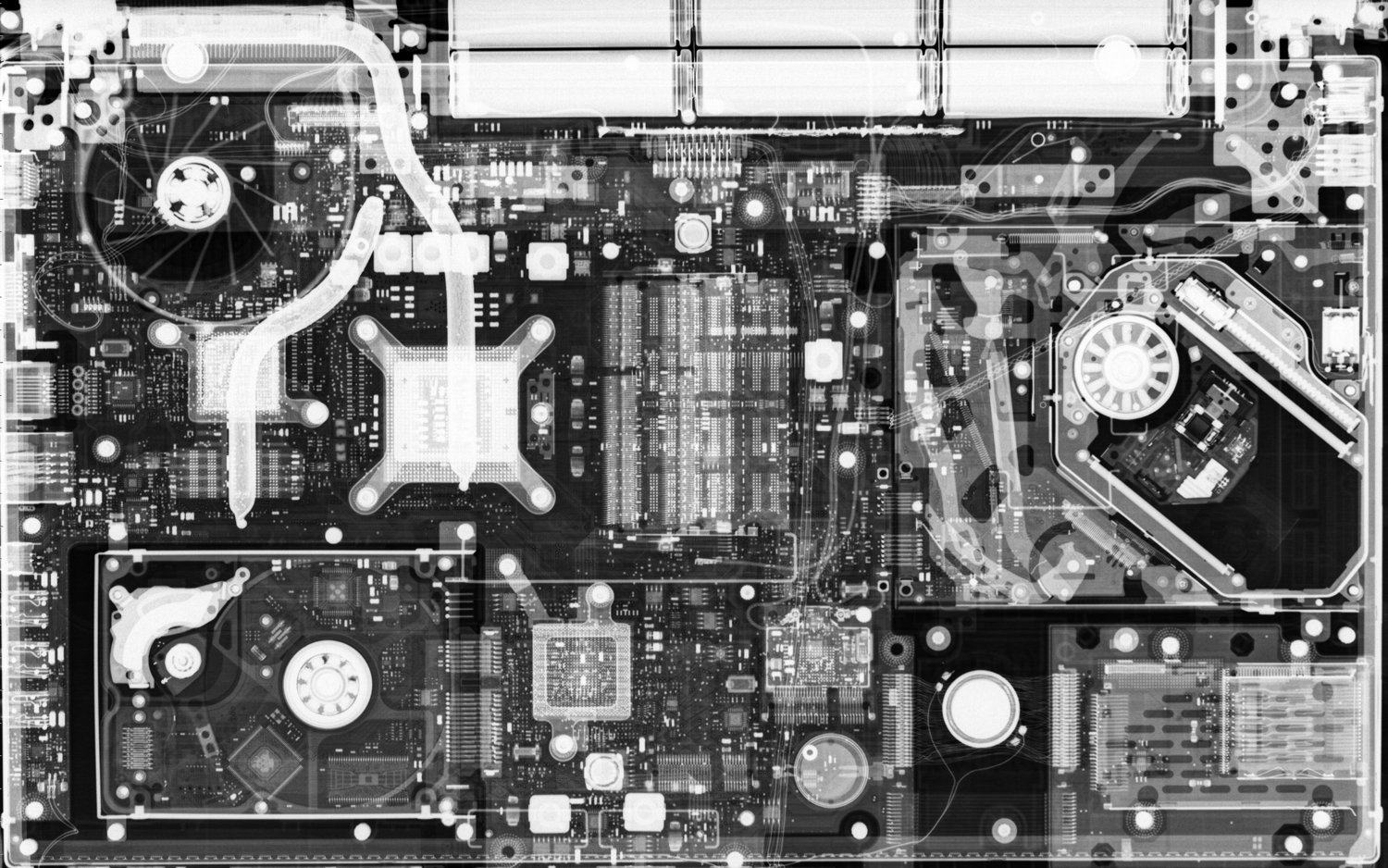 December 20, 2017: with Jussi Parikka and the Finnish Cultural Institute in NY, at PUBLICS, Helsinki, Finland [pdf] 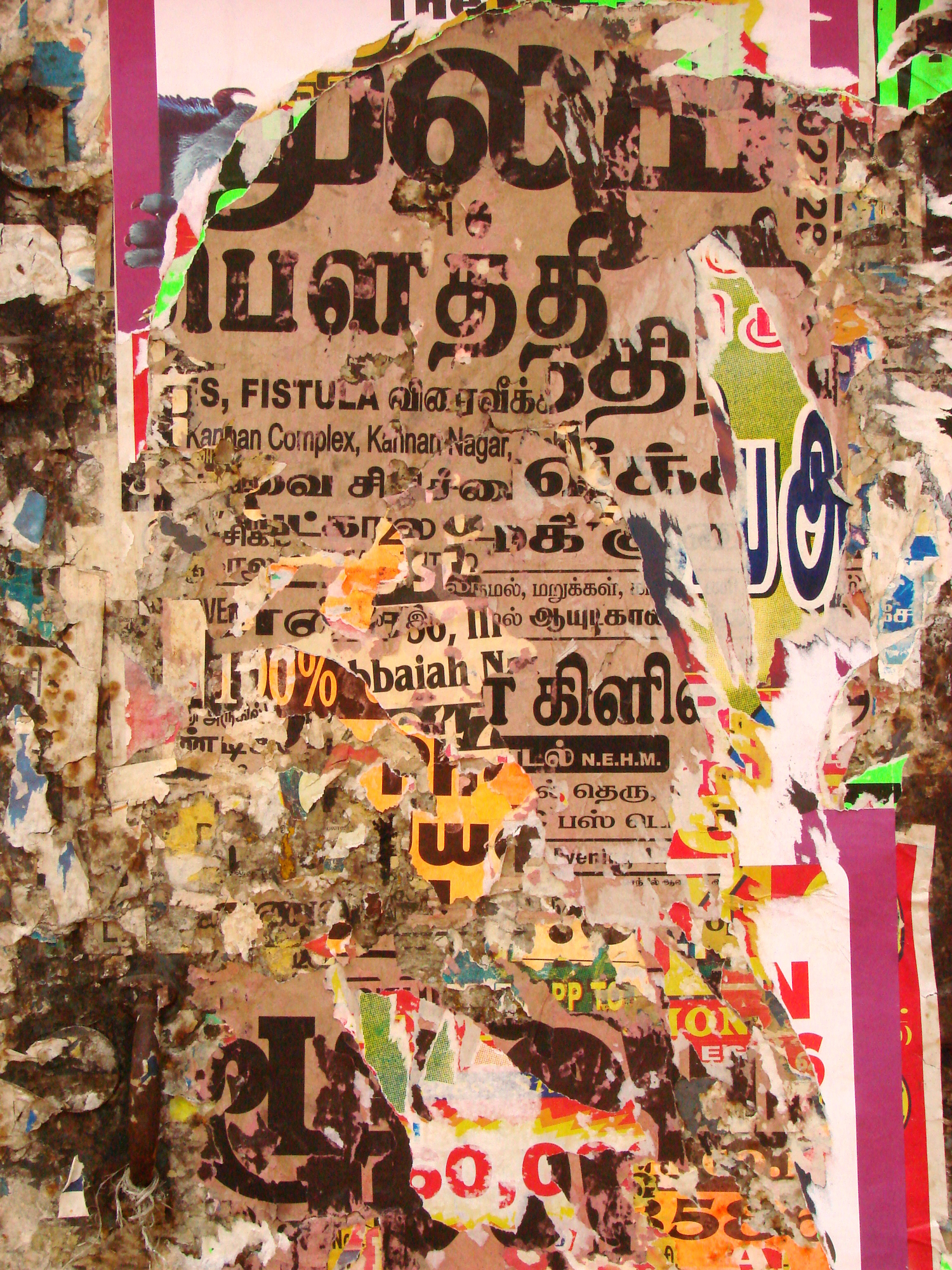 Today’s city is layered with screens of all shapes and sizes and stitched together with a web of wireless networks, but woven into these modern media spaces are other, older urban media networks and infrastructures – many of which have laid the foundation for our newer media. This project-based course is dedicated to excavating and mapping – both theoretically and practically – the layers of mediation that have shaped urban forms and informed urban experiences through several key epochs in communication history, from the oral culture of ancient Athens to the television age. Each student, alone or in pairs, will conduct an urban media excavation – exploring, for example, how pneumatic tubes facilitated the delivery of mail in late-19th century New York, how the rise of the film industry shaped early 20th-century Los Angeles, or how television cables served as the nervous system of new mid-20th-century suburbs. Rather than presenting this work as atomized individual projects, however, everyone will plot their sites and networks, and post relevant archival media, to a collaboratively designed interactive media map. Part of the class will be devoted to designing the platform by analyzing which presentation format is best suited for effectively displaying these layers of urban mediation and exploring the synergies between individual students’ projects. The class will lay historical and theoretical groundwork for examining media and the urban environment, and also introduce students to the fields of media archaeology and the digital humanities.  While students will participate in the creation of interactive media maps, this hybrid course will have a strong theory component. 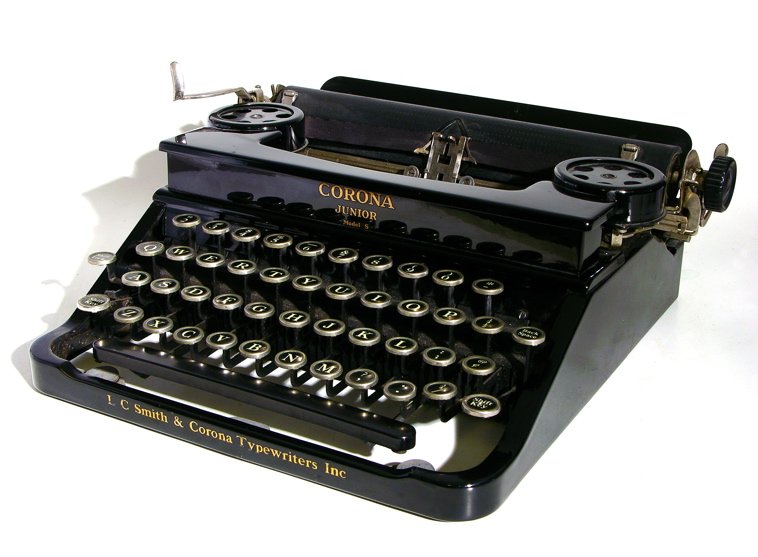 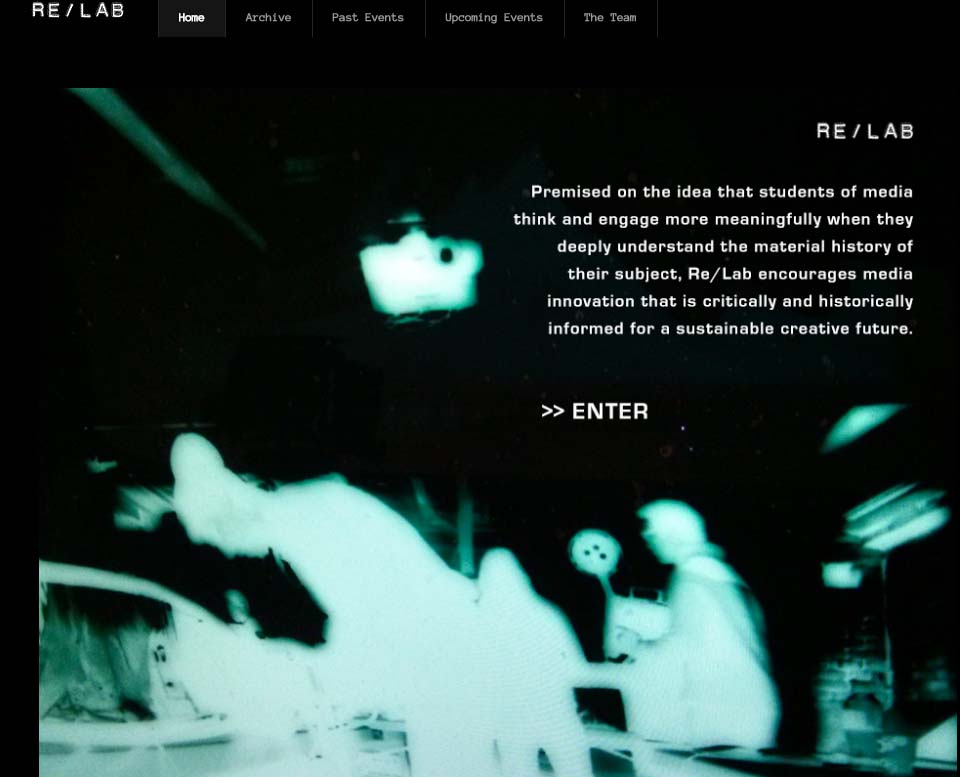 Re/Lab is a New School-wide research collective premised on the idea that students of media think and engage more creatively when they deeply understand the material history of their subject. We (Kate Eichhorn, Melissa Friedling (our intrepid leader), Amir Husak, Dale MacDonald, Rosalie McManis, Barry Salmon, Colin Stearns, and me) aim to make visible what the processes of “upgrading” and the blind pursuit of “innovation” often obscure. We’re creating a digital collection of “object biographies” of old-school media technologies unearthed in The New School’s labs, classrooms, and offices. We’re also organizing a series of workshops and retreats, and linking media-archaeologically-informed classes across the divisions — and we’ll eventually complement the new “media archaeology” focus area in the Media Studies MA program. Here’s our website.

On November 9, 2015, I was invited to visit the School of Media Studies’ “intro to grad studies” course to talk about my work, and to introduce our first-semester graduate students to the concept of media archaeology. I also snuck in a few exhortations regarding the fashions and politics of theory. You can find my slides and text here. 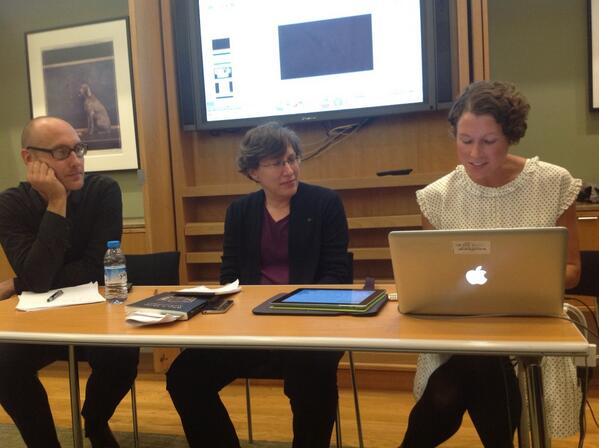 On October 16, 2013, I joined Lisa Gitelman in responding to Jussi Parikka’s paper, “Cultural Techniques of Media Archaeology: Not Only a German Affair.” I spoke about the ways theory gets made and circulated and becomes a commodity. Here are the text and images from my talk.

At the wonderful Network Archaeology conference organized by the fabulous Nicole Starosielski and cris cheek at Miami University in Ohio in April 2012, I presented “Digging Through Archives and Dirt,” which addresses what media archaeology, especially one concerned with the “deep time” of media, can learn from archaeology-proper and architectural history. You can find my text and slides here.