I recently finished a an article on maps-as-media (inspired in part by the preparation for my new fall class) that should be be published soon in Places. Speaking of maps: I was quite impressed by the new interactive maps, built on OpenStreetMap, that AirFrance makes available in its seat-back entertainment systems.

And speaking of Air France: I just returned from Paris — where it seems that everyone’s “gone fishin'” for the month of August, and where I joined a friend who had finished a grueling cross-half-the-country bike race. Despite the general state of urban hibernation, I did manage to visit — at long last! — Labrouste’s Bibliothèque Sainte-Geneviève (1850; I wrote a bit about Labrouste’s libraries a few years ago). Architectural historian Neil Levine (in Robin Middleton, The Beaux-Arts and Nineteenth-Century French Architecture) describes the literary ornamentation of Sainte-Geneviève — how decorative elements “appliqued or printed on the surface… [make] the building look as if it had just rolled off the presses.” The building itself is thus a book: the facade, with all its literary ornamentation, functions as a sort of library catalogue; and the interior, as one big, inhabitable bookcase (156).

Now contrast Labrouste’s biblio-centric facade with Jean Nouvel’s camera-like facade for the Institut du Monde Arabe (1987), not far from the library. Here, mechanical oculi, triggered by photoelectric cells, open and close in response to local light levels. The visual effect, Nouvel says, resembles the mashrabiyas, latticework-veiled windows traditional to Arabic architecture, and their geometric pattern is quite similar to that of the Alhambra, an Islamic fortress-and-palace complex in Granada, Spain.

Light was again a central feature in Céleste Boursier-Mougenot’s Acquaalta, a boat-centric installation reminiscent of the annual Venetian flood, at the Palais de Tokyo. 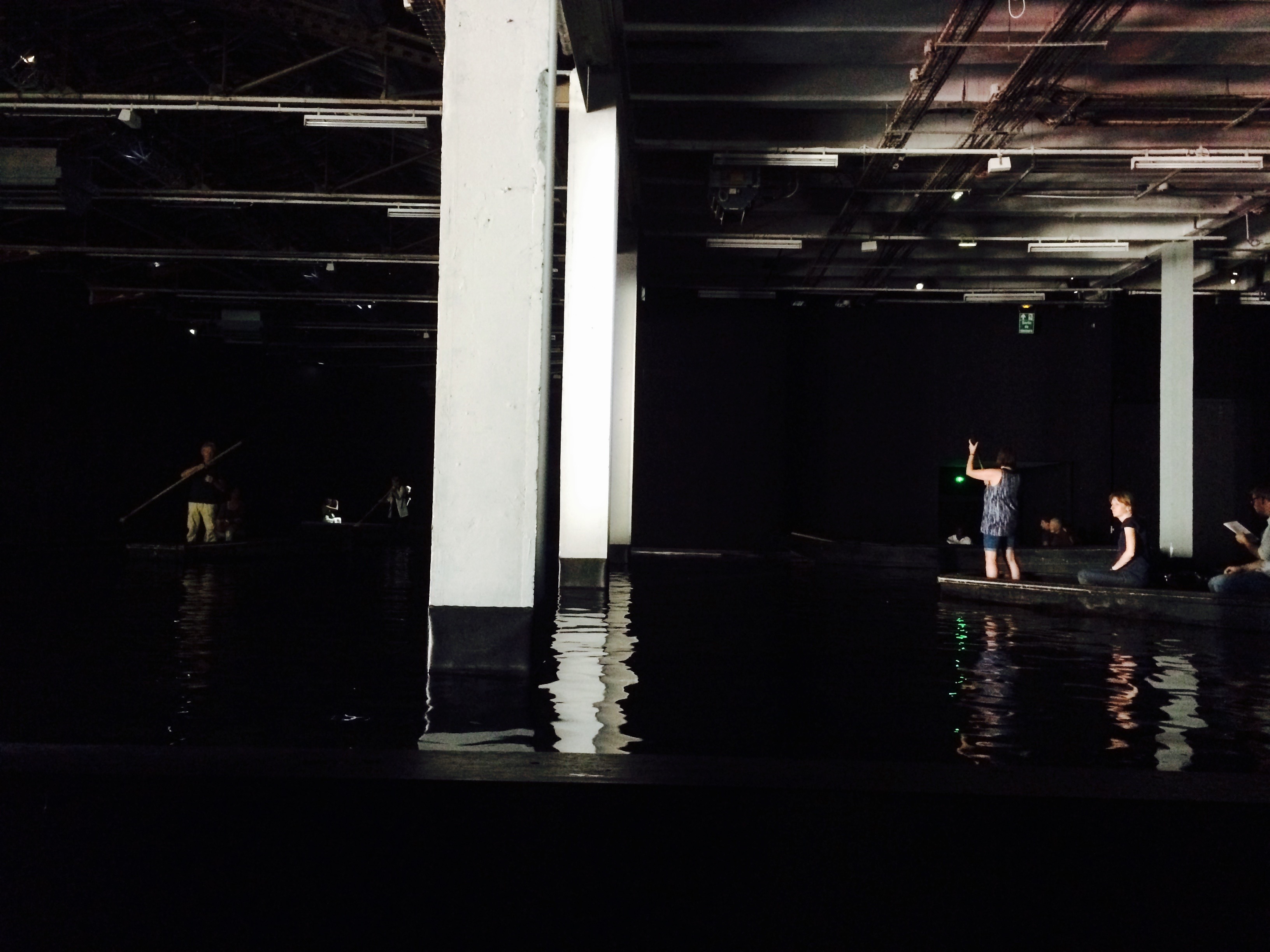 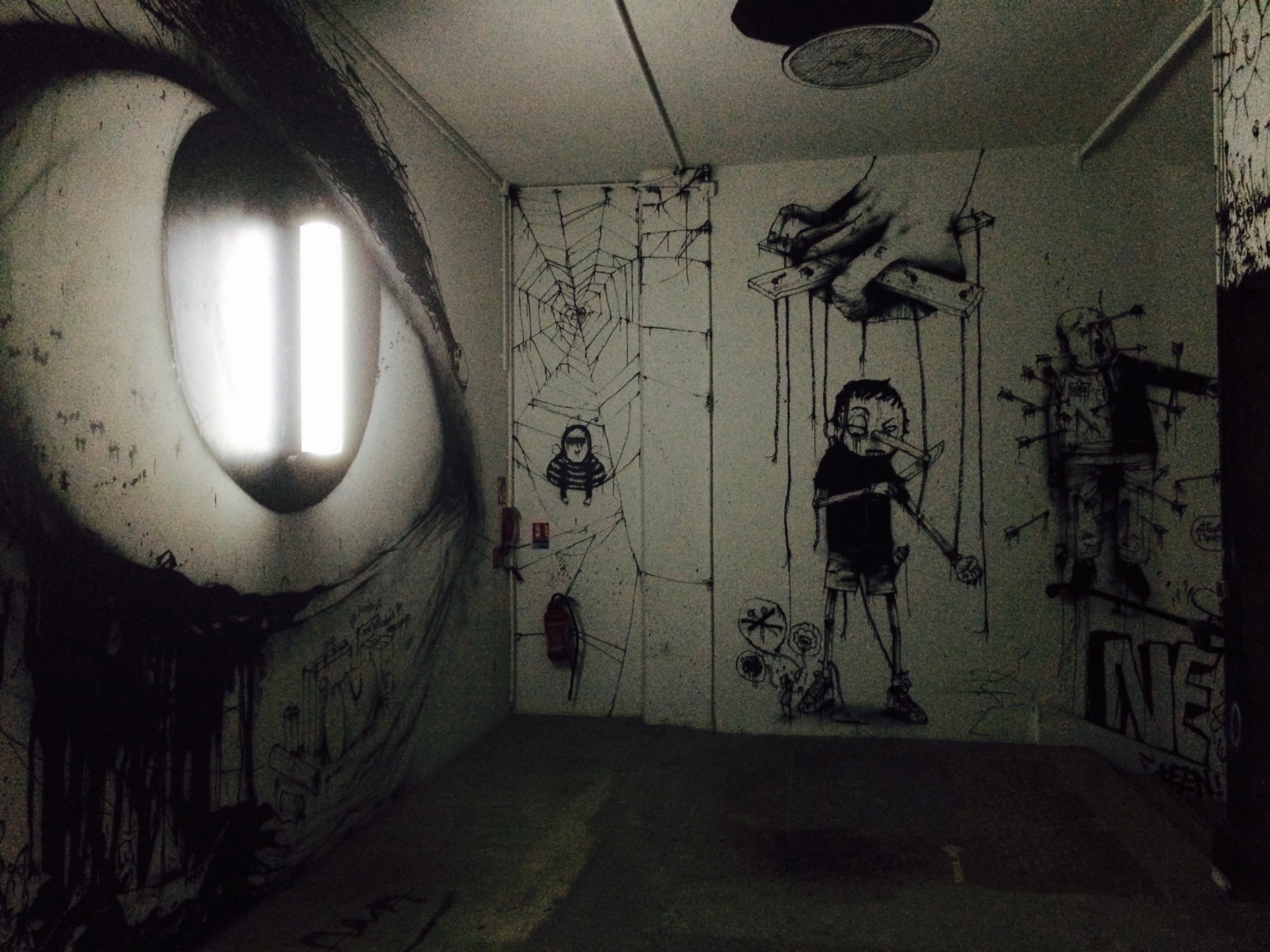 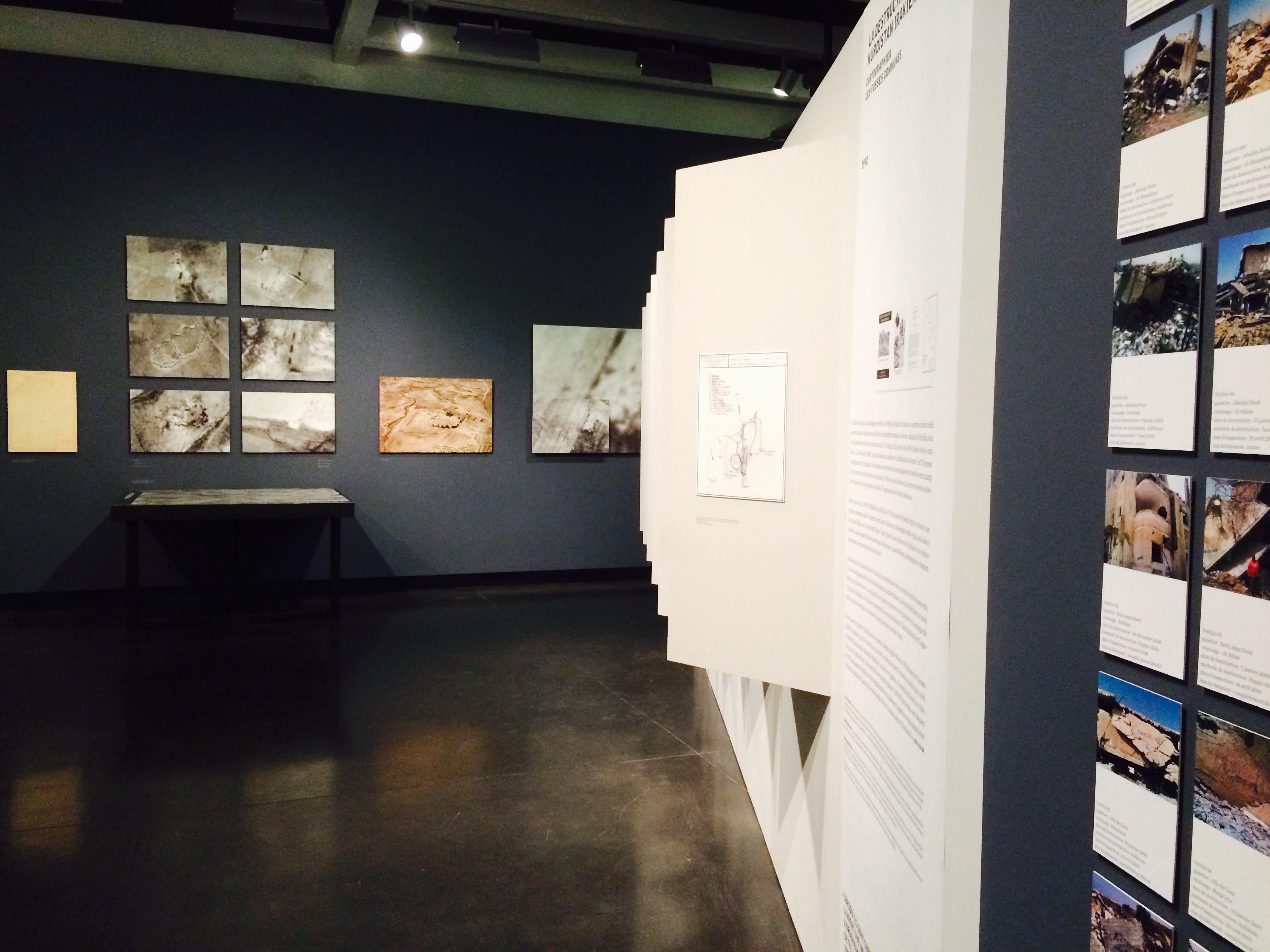