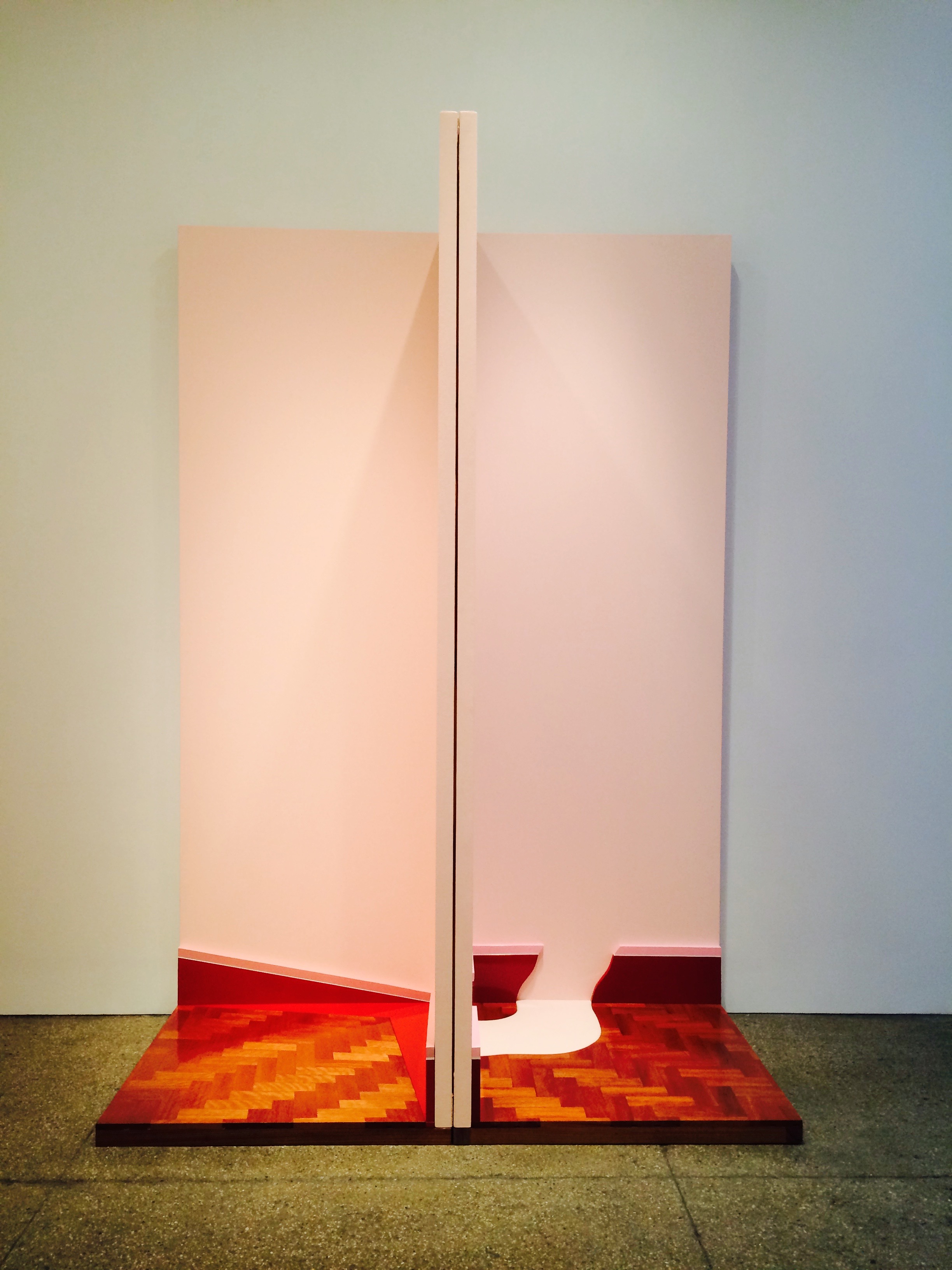 In the 1920s, the golden age of rationalized labor and assembly lines, abstract models of all types suffused artistic and architectural culture. Soviet artists especially embraced model making, and nowhere more zealously than at VKhUTEMAS (The Higher Artistic and Technical Workshops), the school of art, architecture, and design founded in Moscow in 1920, renamed VKhUTEIN (The Higher Artistic and Technical Institute) in 1927, and dissolved in 1930. Opening three years after the October Revolution, the school was known for its radical pedagogical approach and Constructivist connections. Student models from the “Space” course, taught by the architect Nikolai Ladovskii, investigated formal and spatial relationships, but far from being useful designs to be built later, elsewhere, at a larger scale, they invoked works by Kasimir Malevich, Alexander Rodchenko, and Vladimir Tatlin—all of whom taught at VKhUTEMAS. Aiming to replace outmoded bourgeois art forms, avant-garde Soviets turned to models: objects defying classification that promised a utopian dissolution of the categories of artistic production. 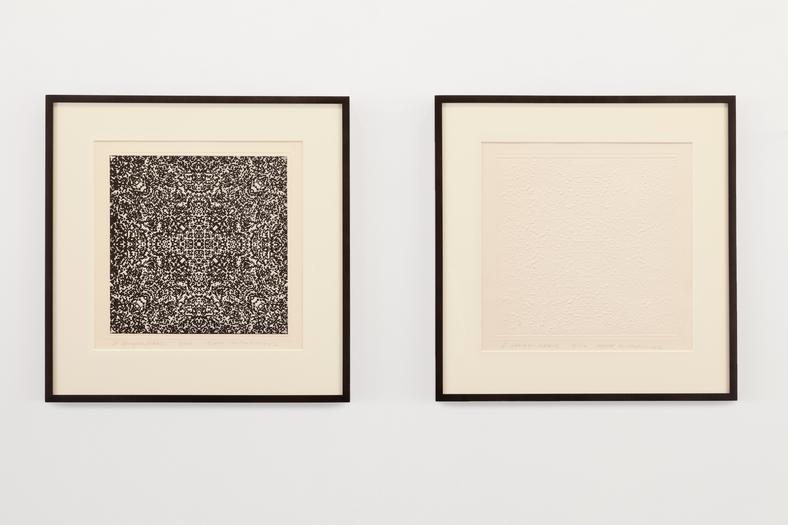 VanDerBeek first worked on Poemfield at Bell Laboratories in Murray Hill, New Jersey and then as an artist-in-residence at MIT’s Center for Advanced Visual Studies in Cambridge, Massachusetts. Originally conceived as a multi-screen installation,Poemfield was eventually included in VanDerBeek’s ambitious, moving image and sound environments such as Movie-Dromeand Cine Dreams. In each individual film, powerful sequences of words gradually emerge from, and back into, kinetic mosaics of glittering geometric graphics.  The images seen within each projection are the visual manifestations of unique poems written in a specific computer language, then processed by an IBM 7094, and ultimately output onto the surface of a cathode ray tube and filmed.

As a pioneer collaboration between artists and scientists, Poemfield was realized by VanDerBeek with the Bell Labs computer programmer and physicist Ken Knowlton. One of several programs developed by Knowlton, BEFLIX (short for Bell Labs Flicks), was used to make Poemfield and is considered by AT&T as one of the first computer animation languages. 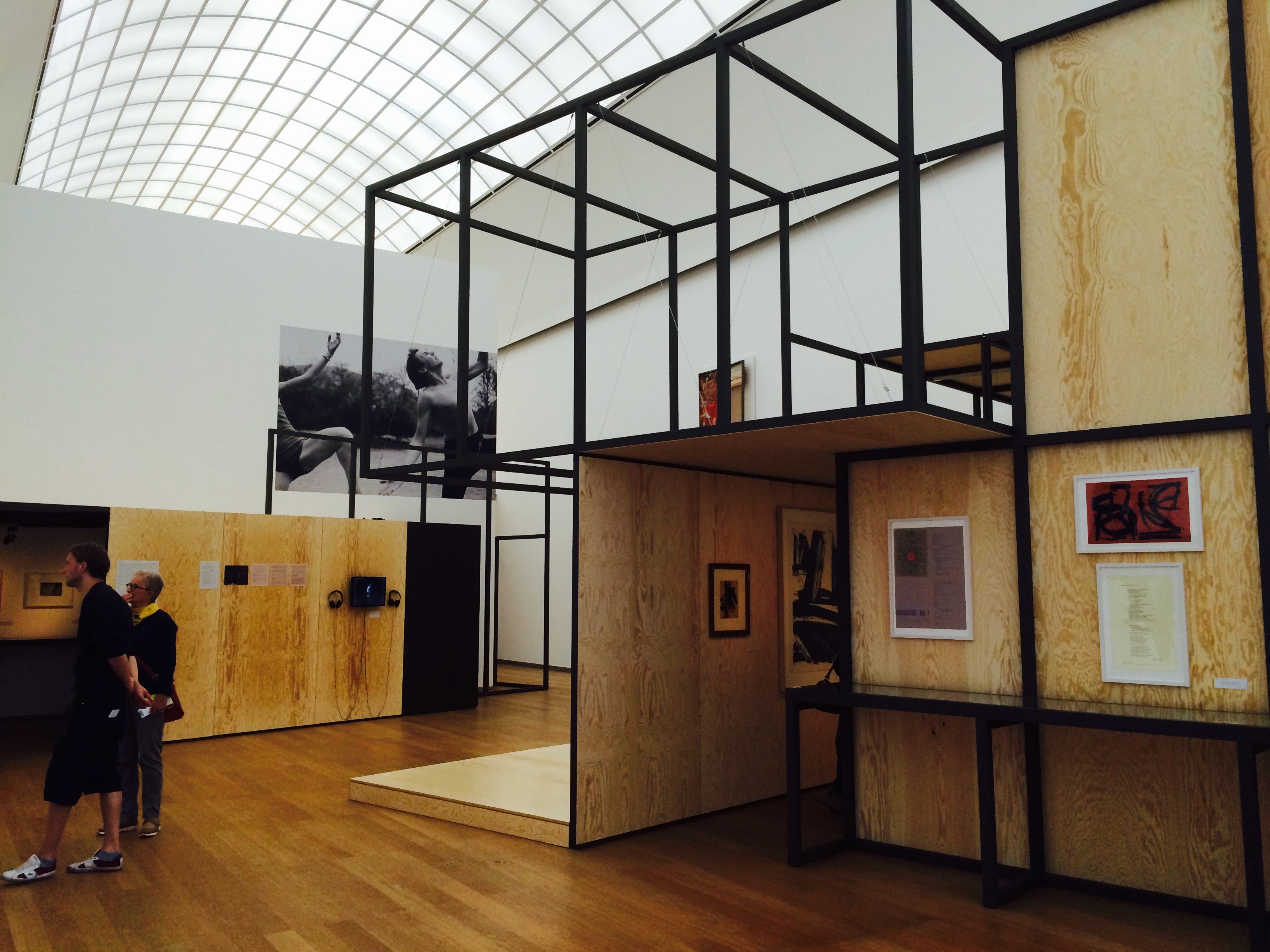 “And away with the minutes. Dieter Roth and Music” @ Hamburger Bahnhof, Berlin 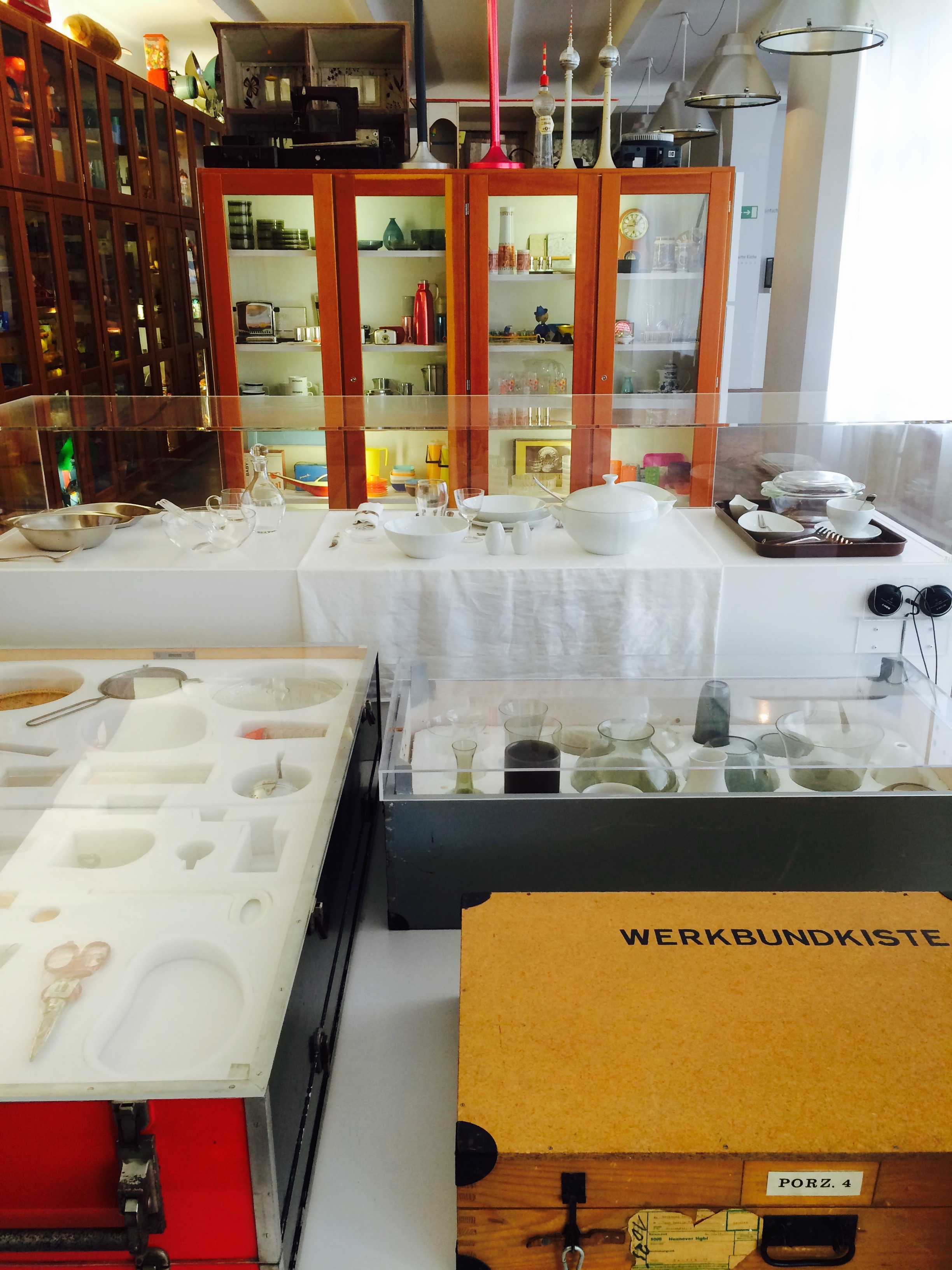 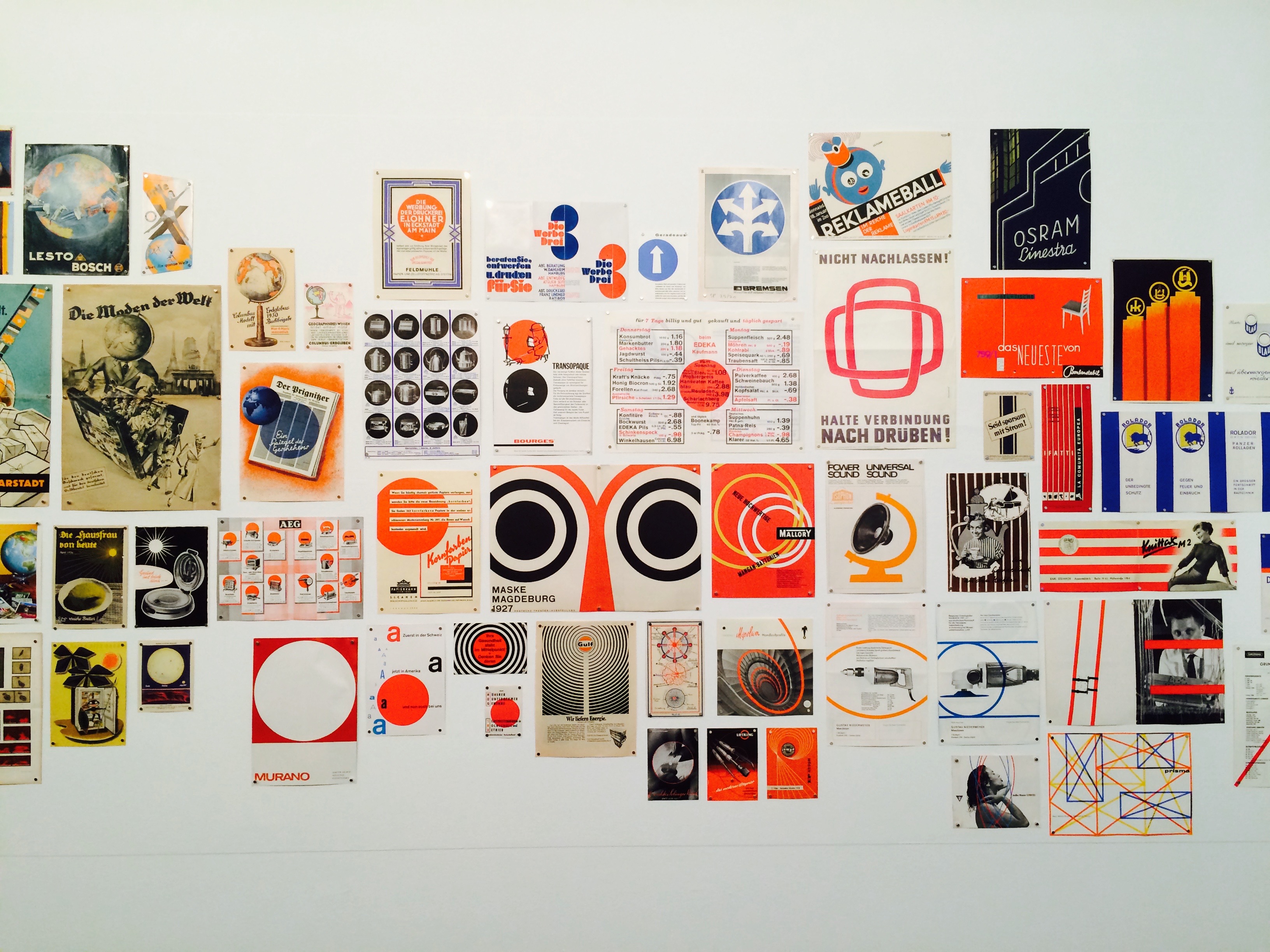 Upon my return from European adventure, in July, I saw Wolfgang Tillmans’s “Book for Architects” at the Metropolitan Museum. Then I visited “All Watched Over” [by machines of loving grace], featuring arts of information processing, @ James Cohan. 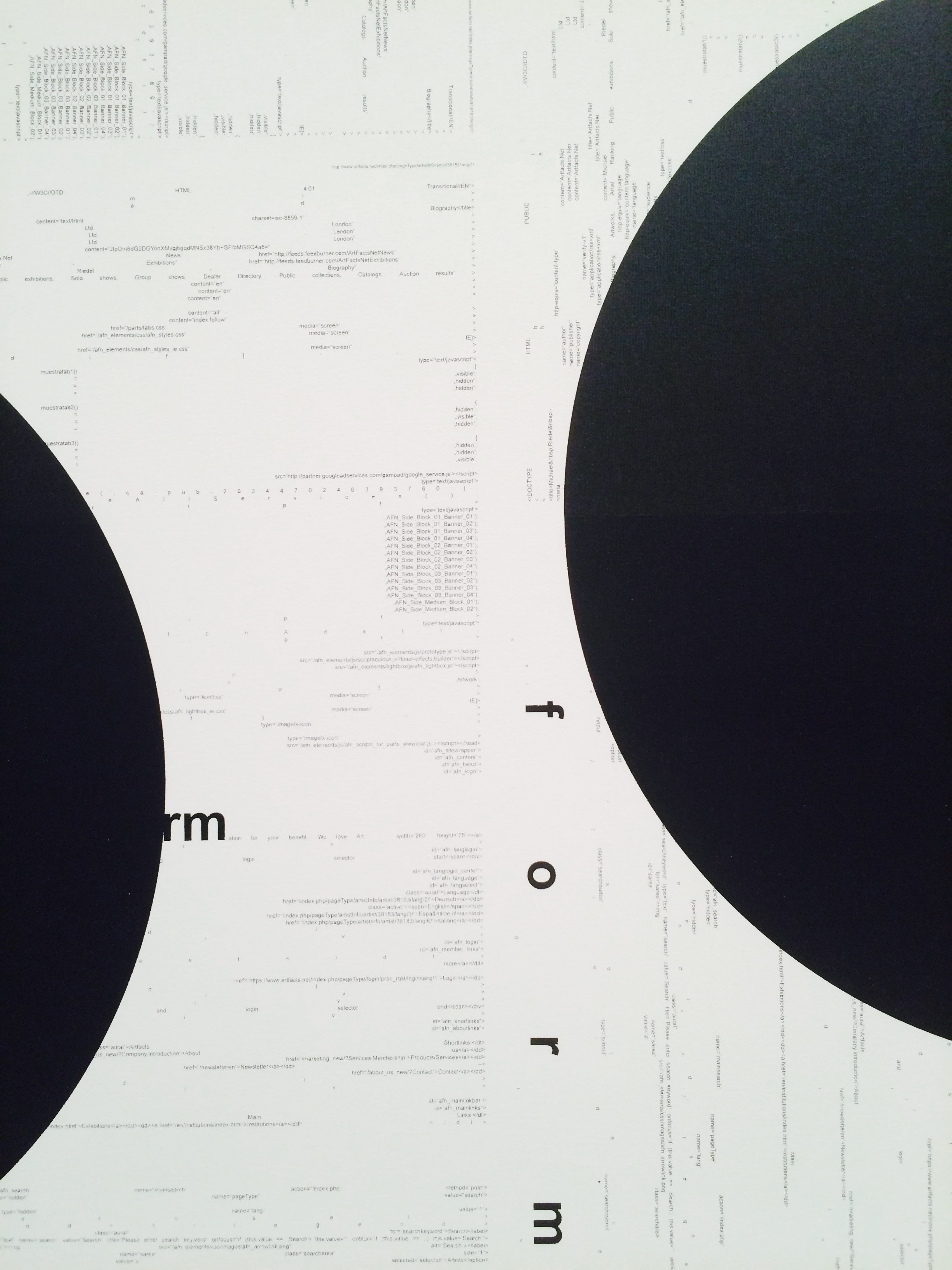 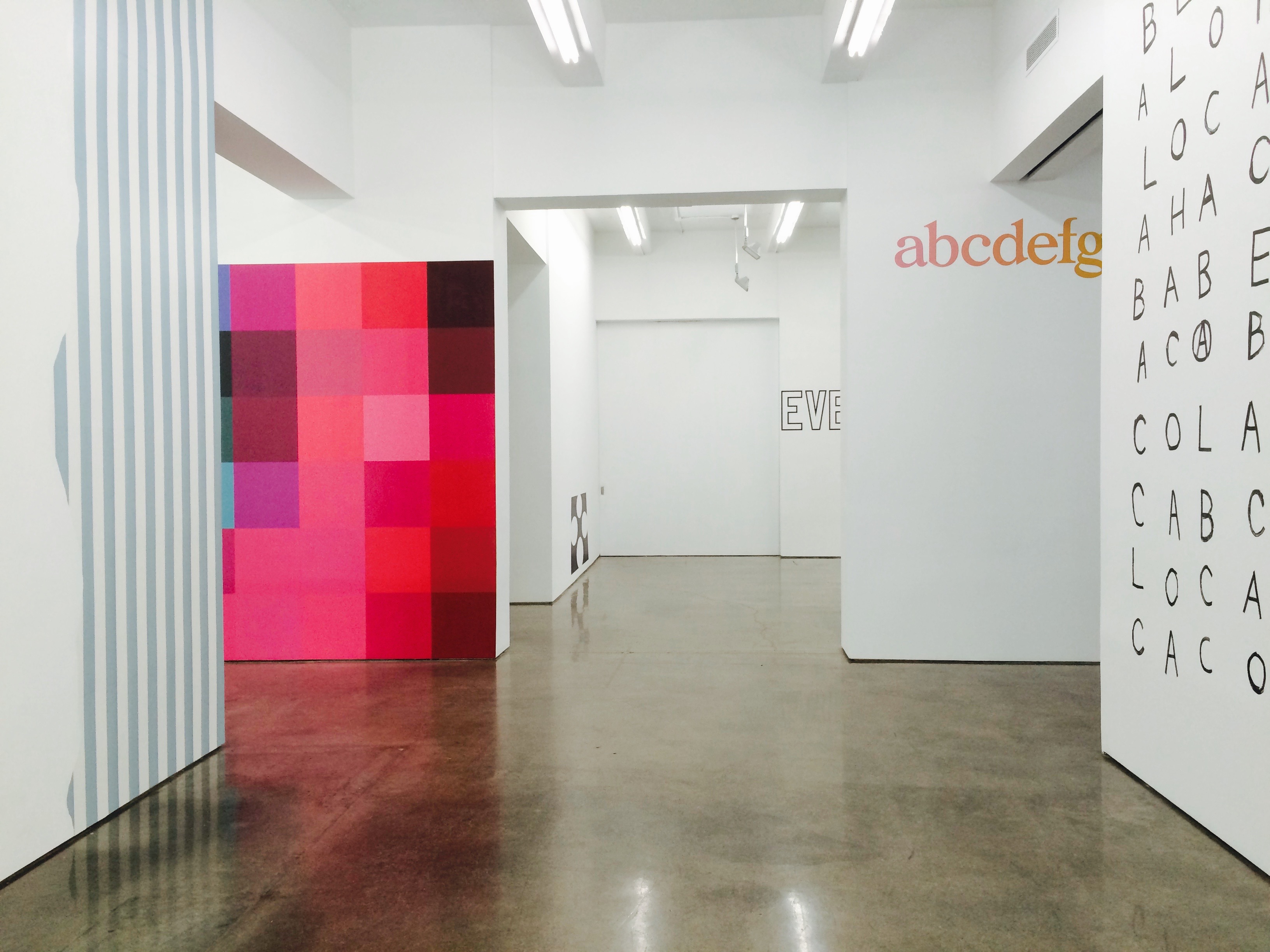 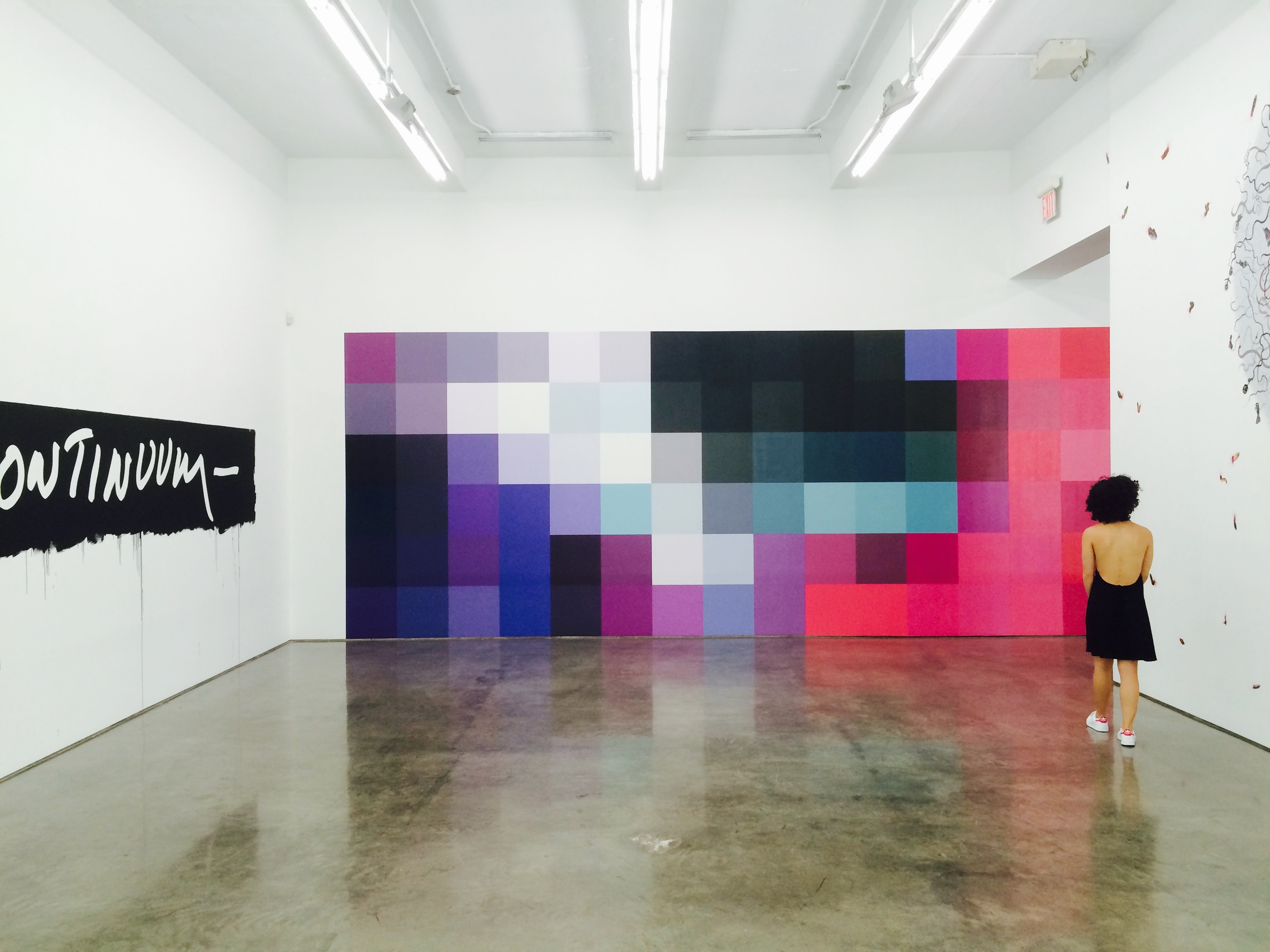 “Objects Food Rooms” @ Tanya Bonakdar, an homage to Stein’s Tender Buttons: “All this and not ordinary, not unordered in not resembling. / The difference is spreading.” 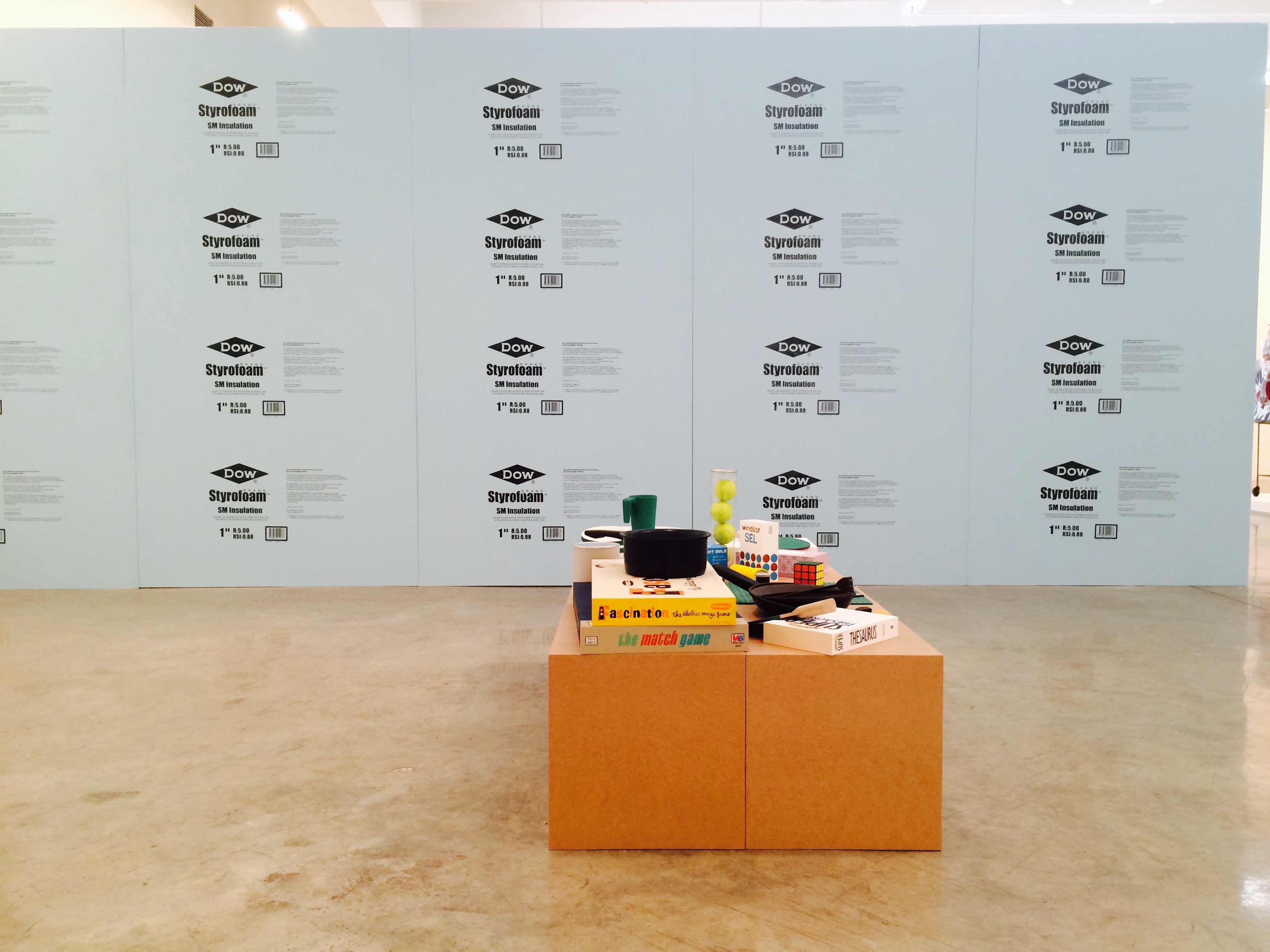 And more recently, other beautiful things, back at home in Pennsylvania: 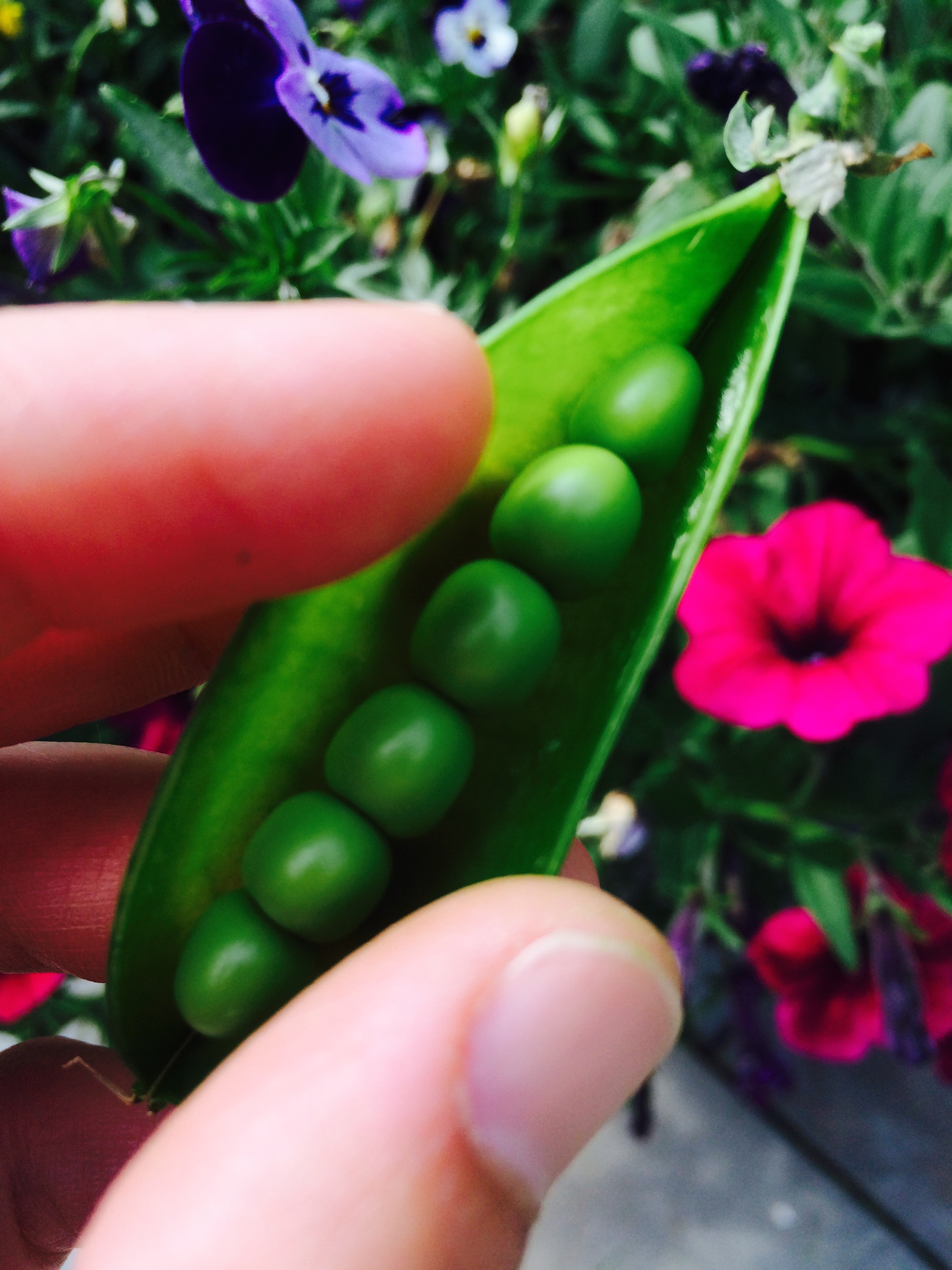