I’ve seen some interesting stuff over the past month: 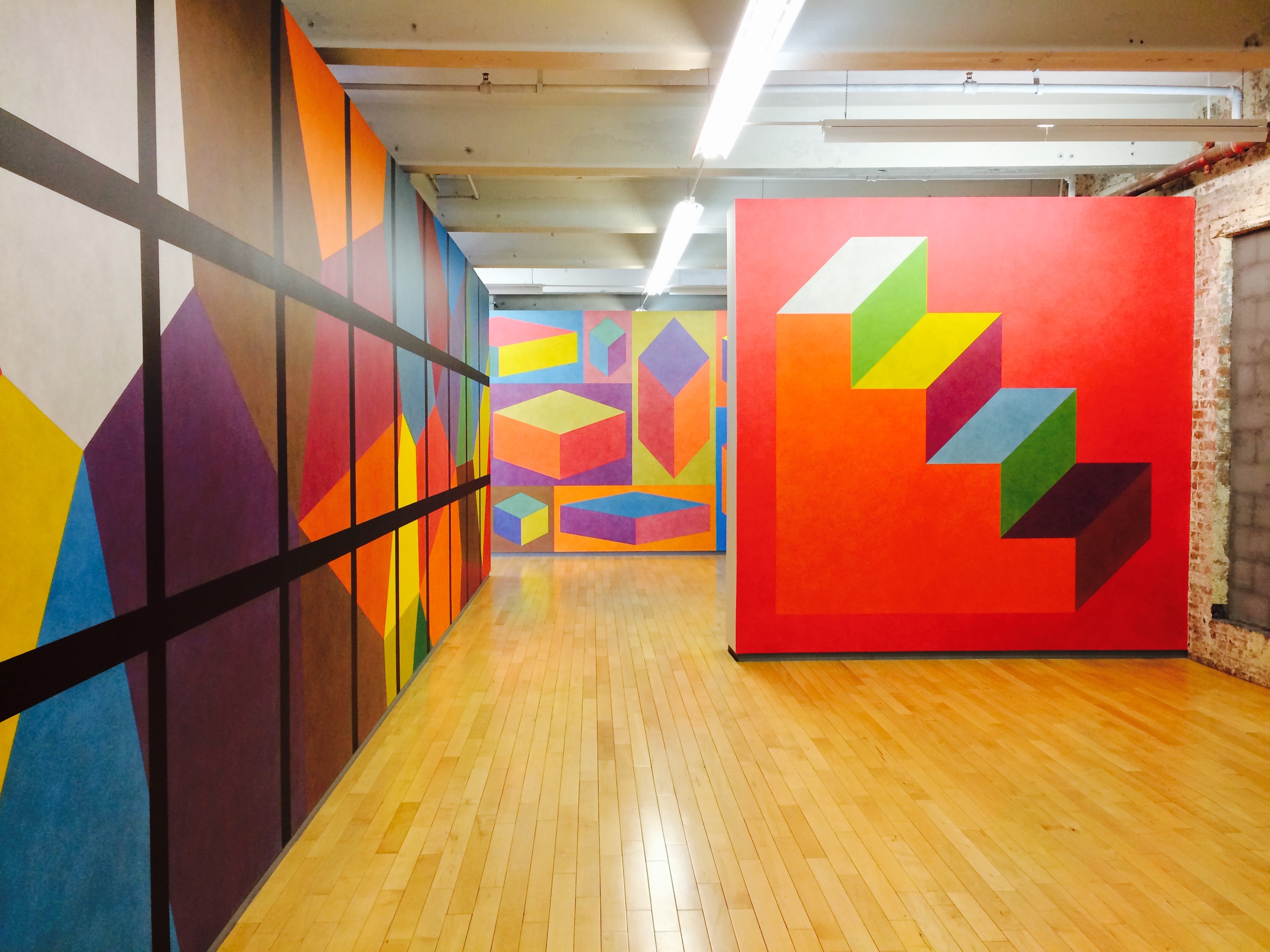 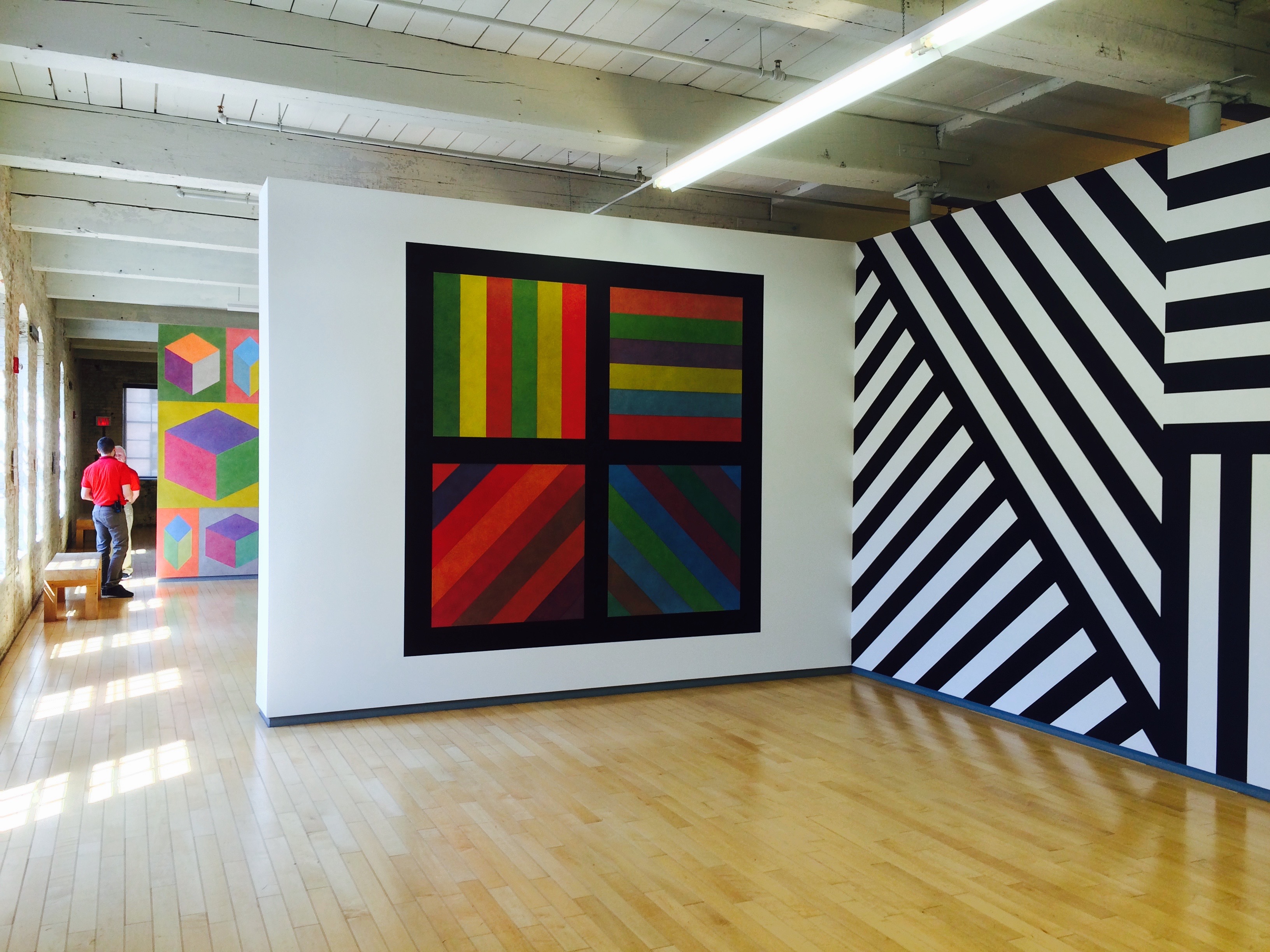 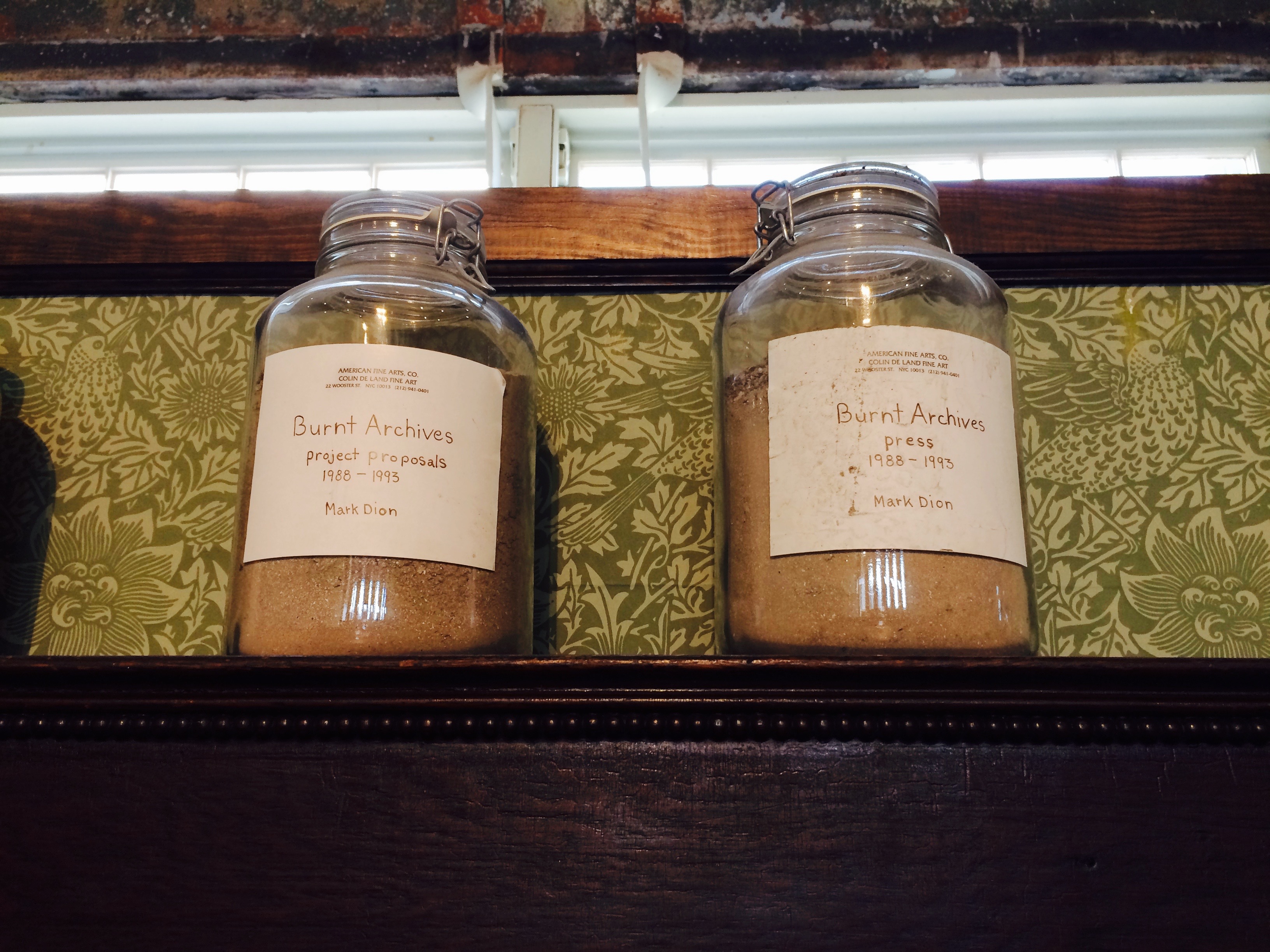 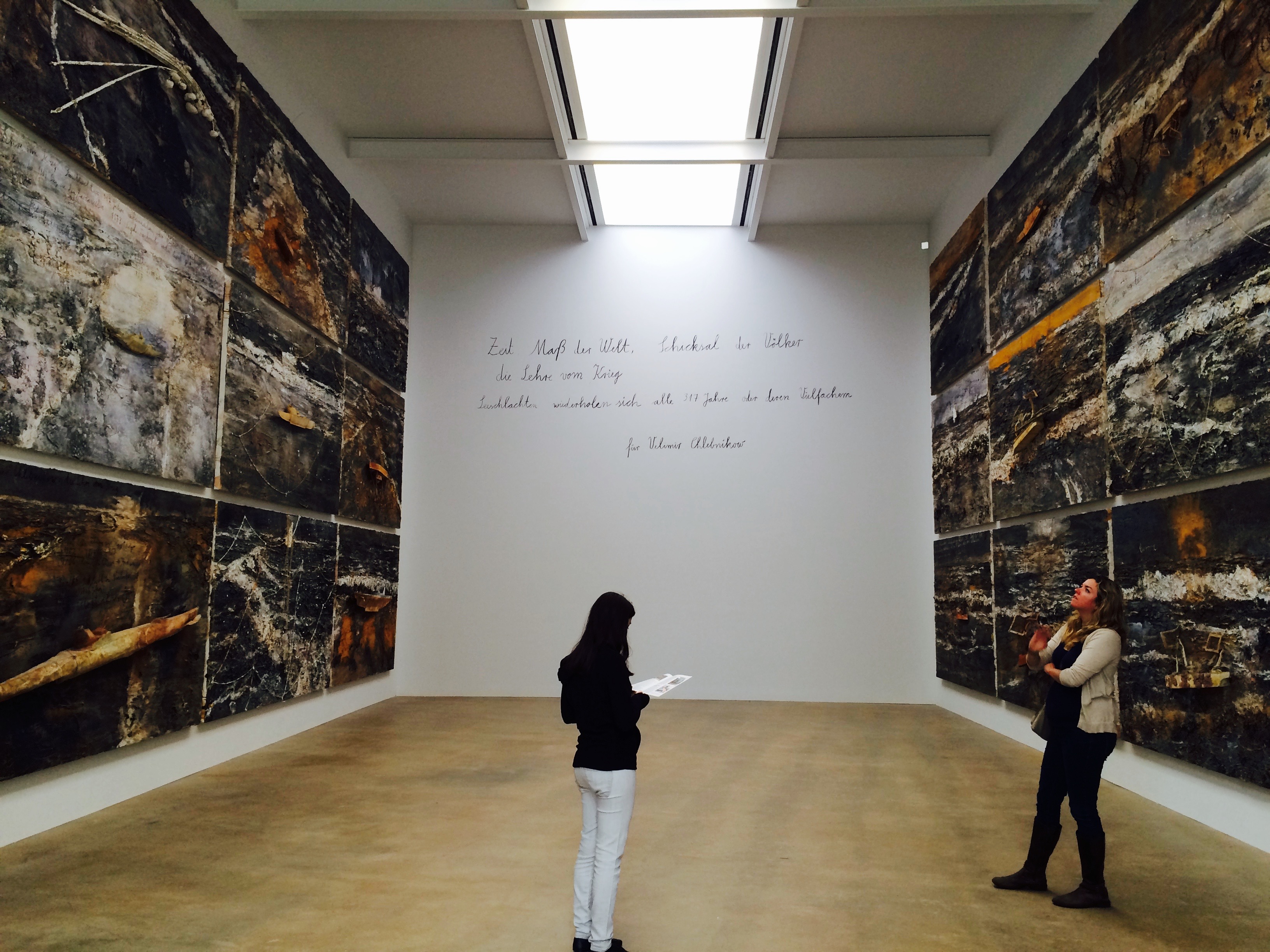 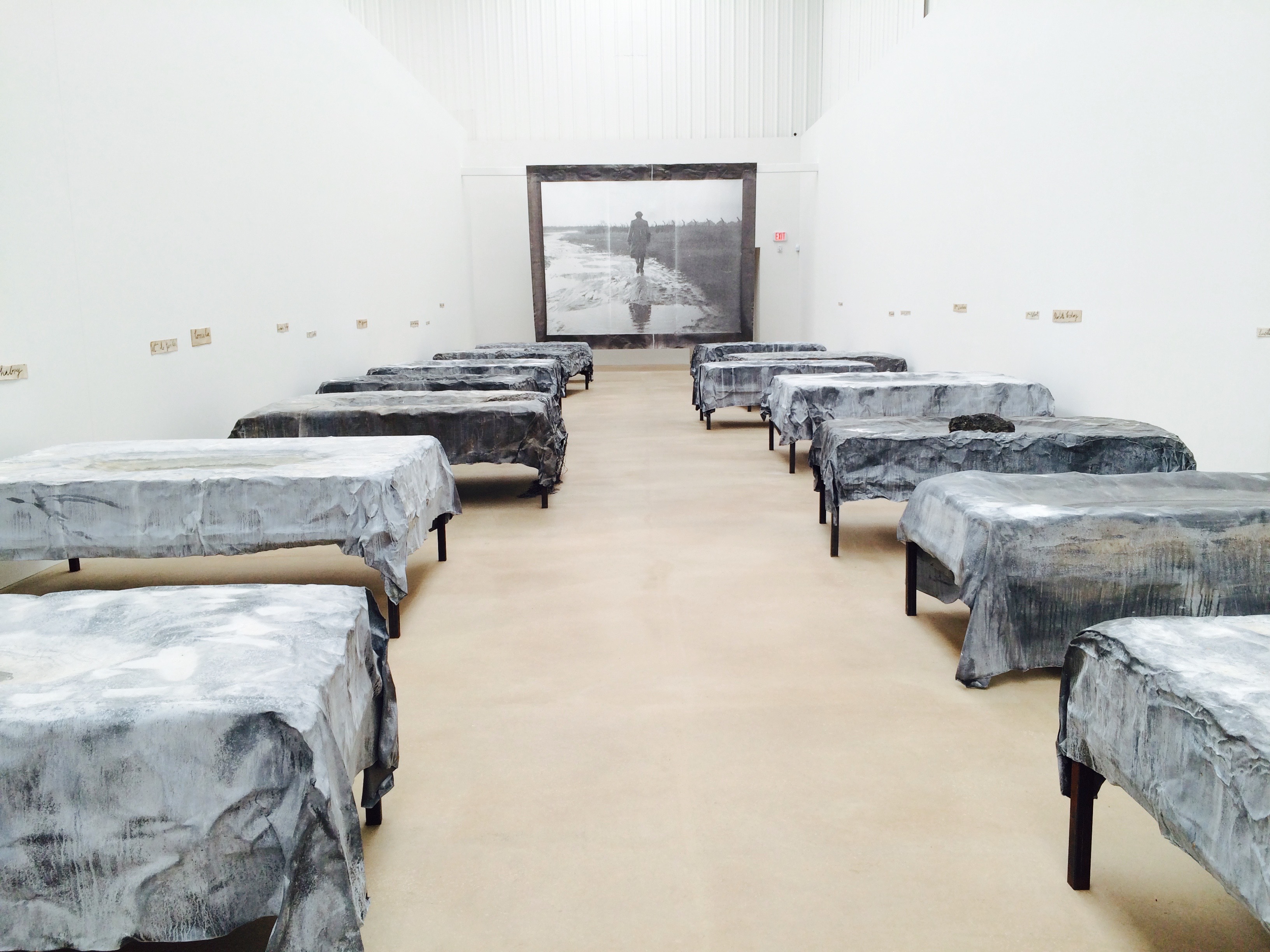 Anselm Kiefer’s Velimir Chlebnikov (2004) and The Women of the Revolution (Les Femmes de la Revolution) (1992) at Mass MoCA. We got there the day it opened! 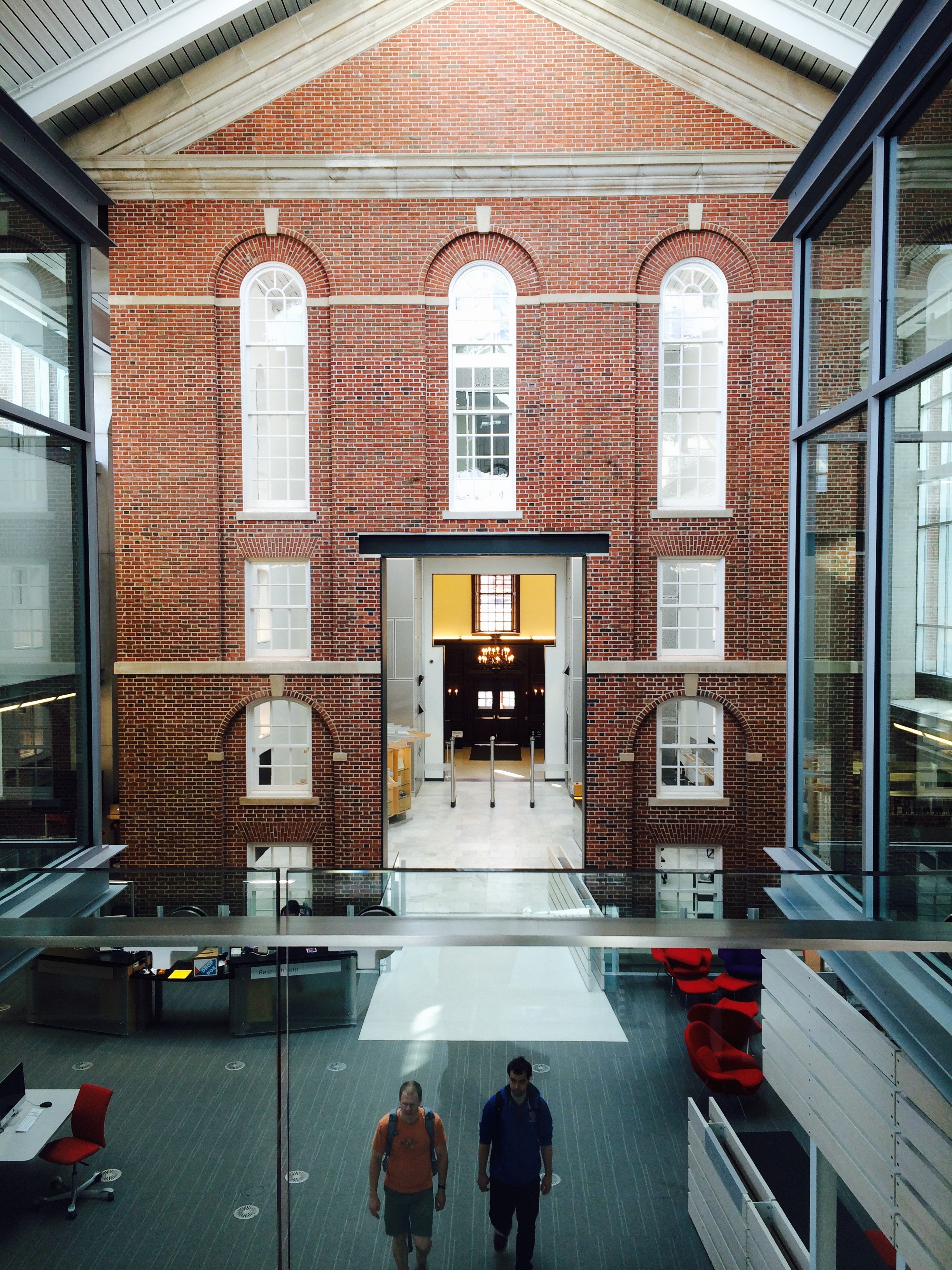 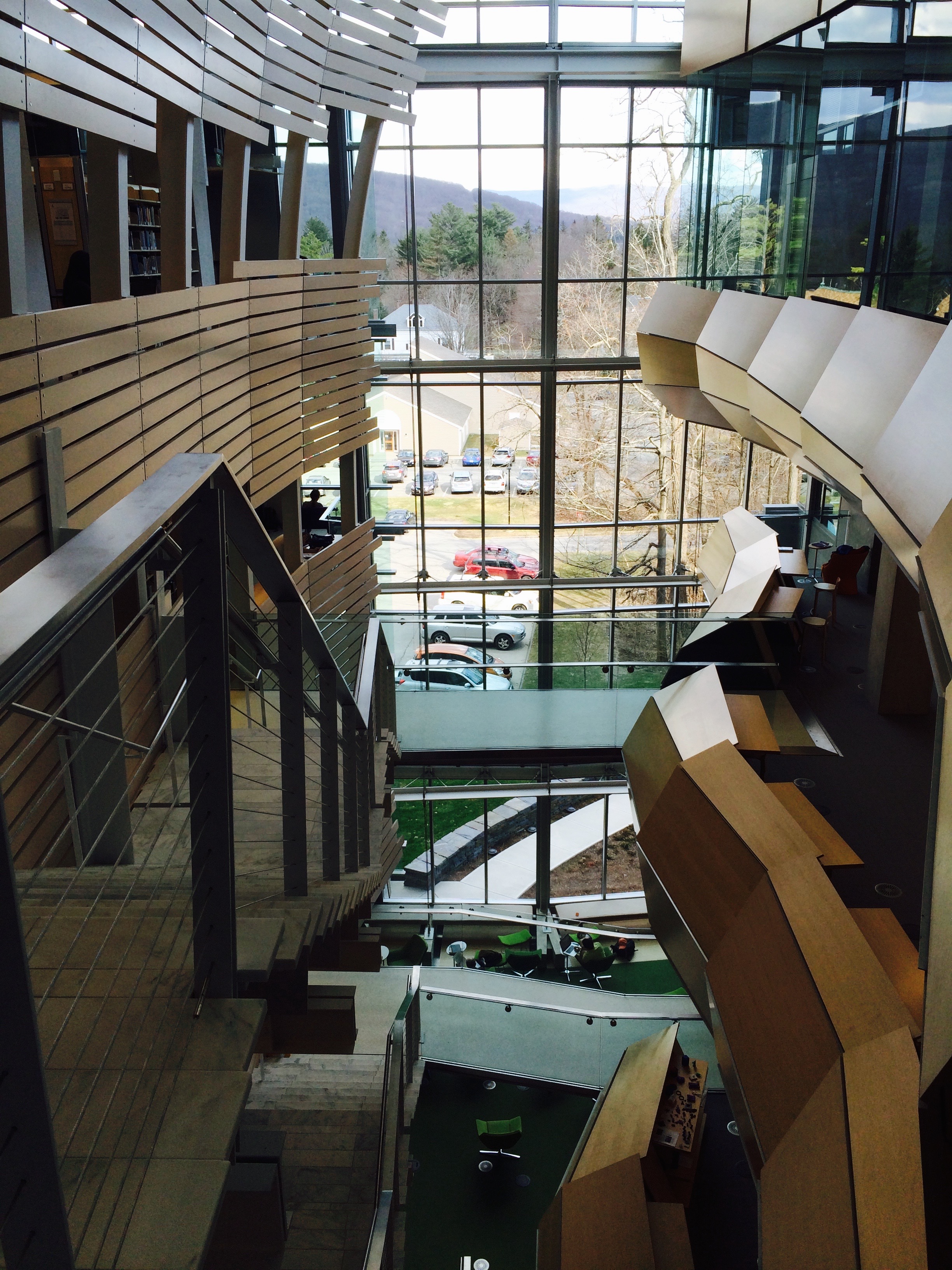 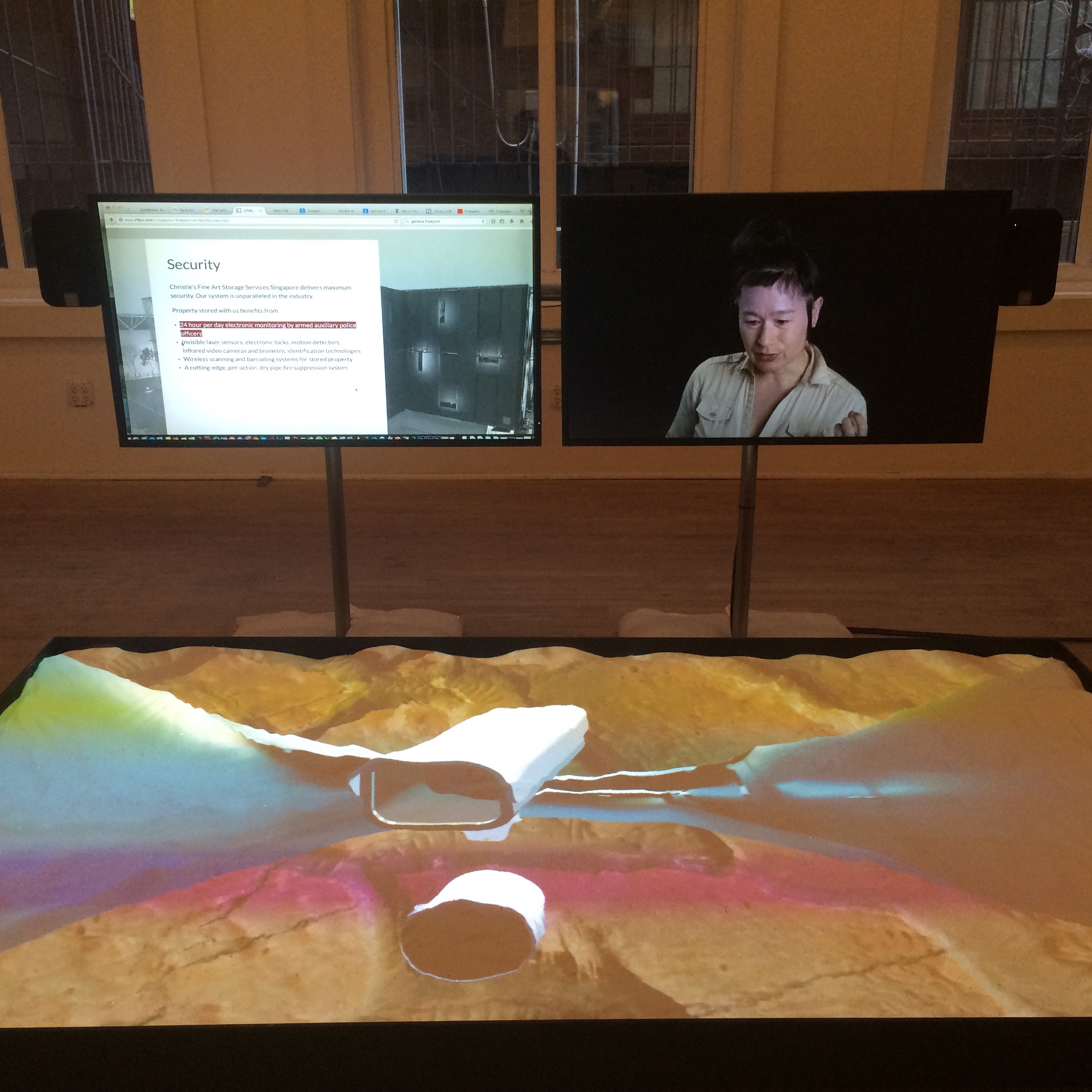 Hito had some characteristically provocative things to say in a recent conversation with Laura Poitras, published in Artforum:

But there are also your (Poitras’s) skills of editing, which are being expanded by techniques of encryption—techniques of selection — and ways to keep material safe and to distribute information. Not only making it public, divulging or disclosing, but really finding new formats and circuits for it. I think this is an art that has not yet been defined as such, but it is, well, aesthetic. It’s a form.

This is the major creative challenge not only in your case but in general, if you have a database. This harks back to the WikiLeaks issue, where the database is just a trove of information, and you have to create a sort of narrative in order to navigate the data. What kind of storytelling can adapt to the technological novelty and also to the vastness of the database as an archive?…

Lev Manovich, the new-media theorist, wrote about databases. He goes back to Dziga Vertov’s Man with a Movie Camera [1929], focusing on the editing work—navigating a database of footage—rather than the camerawork. But — and I’ve often thought about you when thinking through this question — how does the editor work in the twenty-first century? Especially if, as in your case, the editor is also the person with the movie camera and the Soundbeam and the encrypted hard drive; she is a writer who designs a whole infrastructure of communication. And she’s a woman, not a man! Vertov’s team had several film reels. That was it — that was their archive. Now it’s not only about narration but also about navigation, translation, braving serious personal risk, and evading a whole bunch of military spooks. It’s about handling transparency as well as opacity, in a new, vastly extended kind of filmmaking that requires vastly extended skills….

Postproduction is not working on content in retrospect but creating the content. Editing is where the meaning is created.

One of only two pieces (in addition to Lawrence Abu Hamdan’s sound installation) I liked in the entire New Museum Triennial: Aslı Çavuşoğlu’s “Long Ago Person Found.” 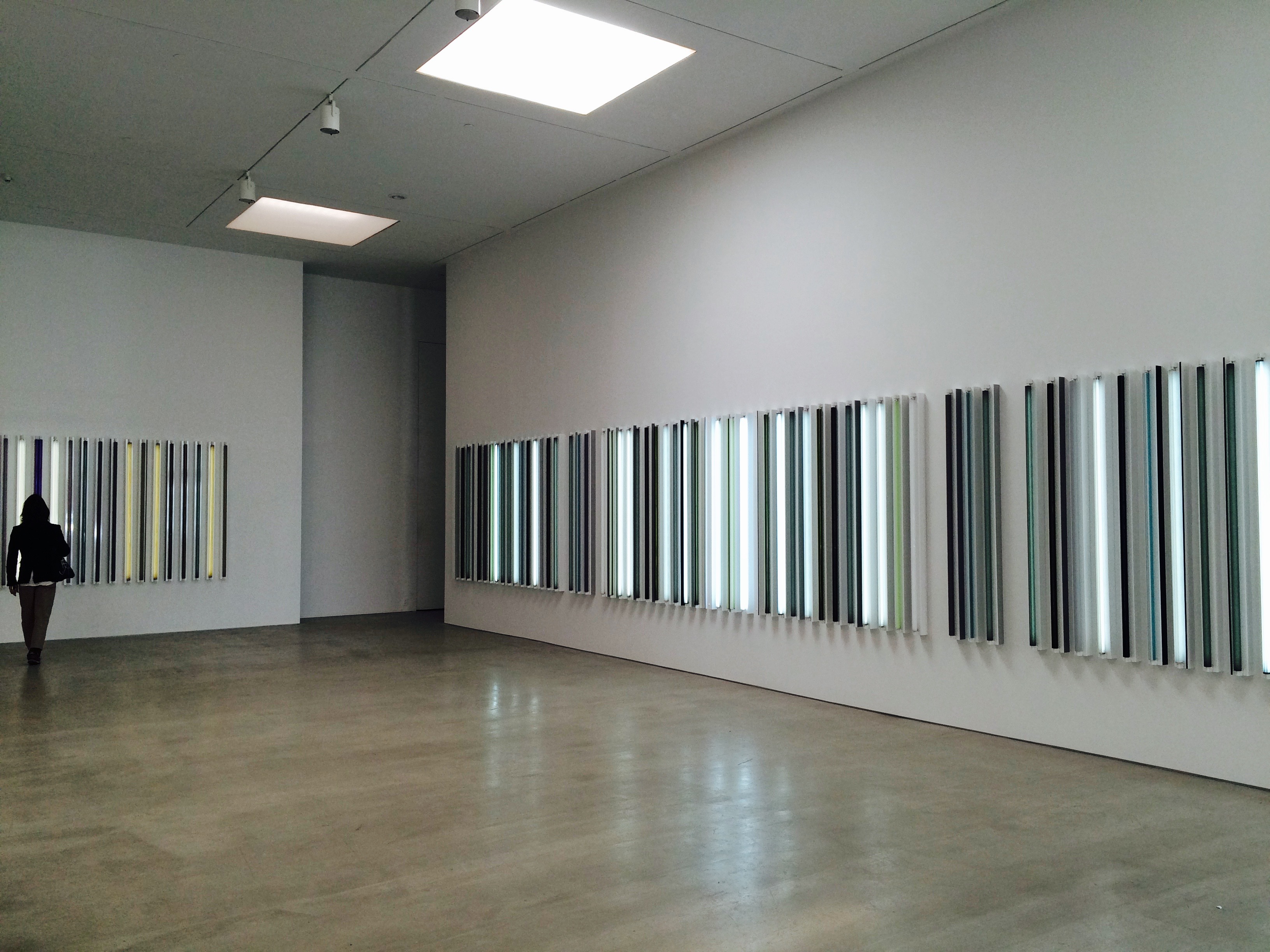 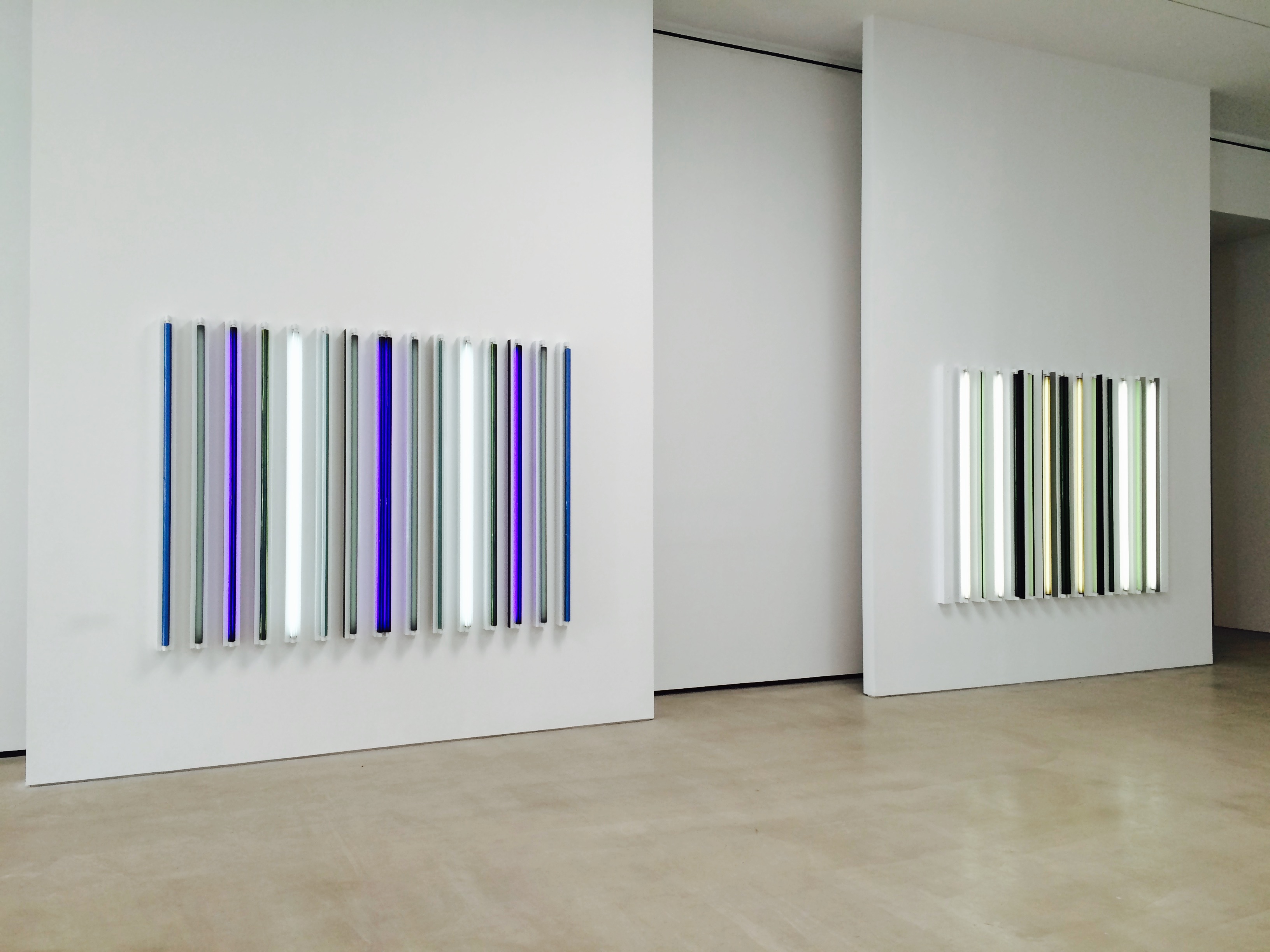 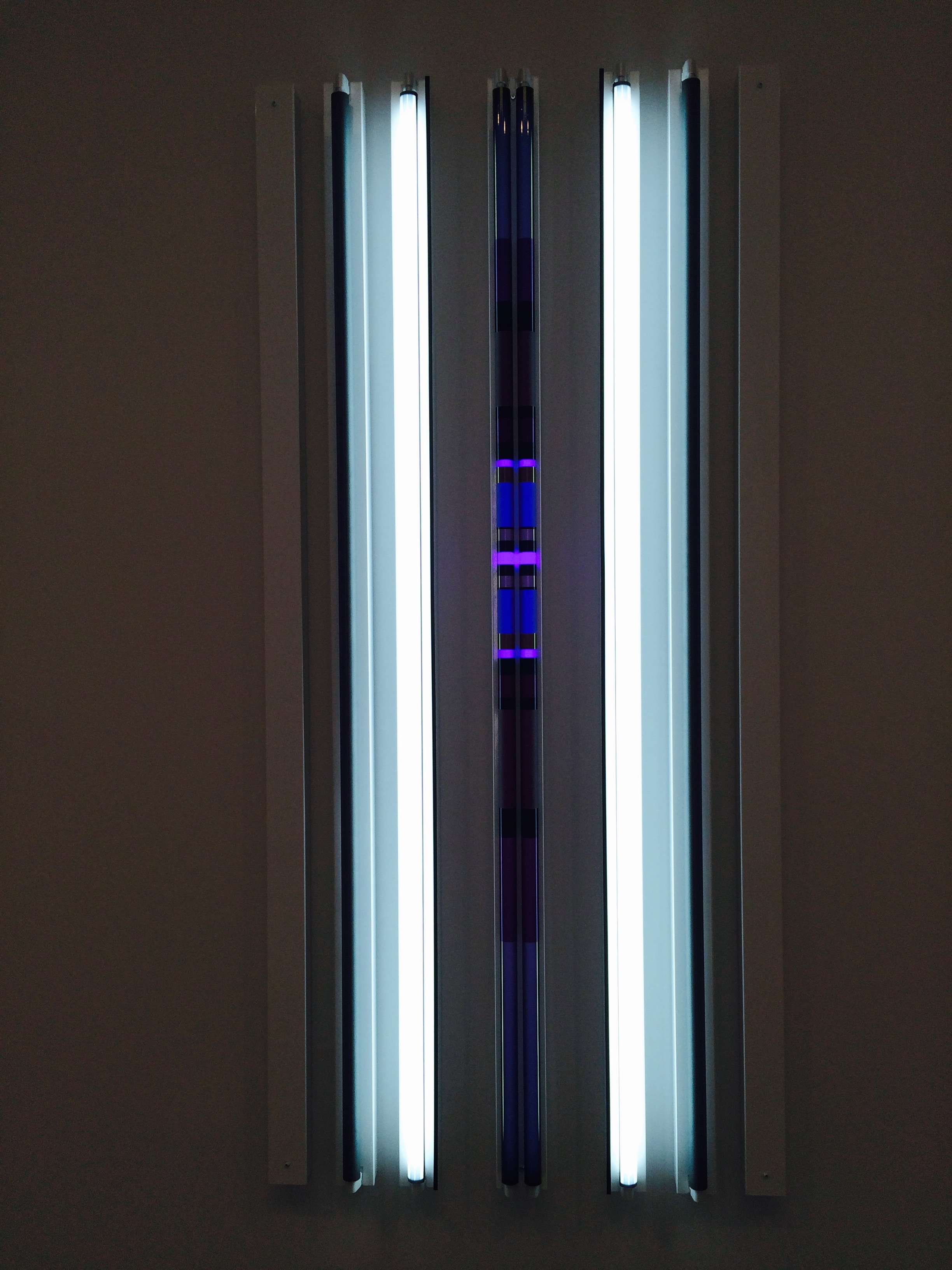 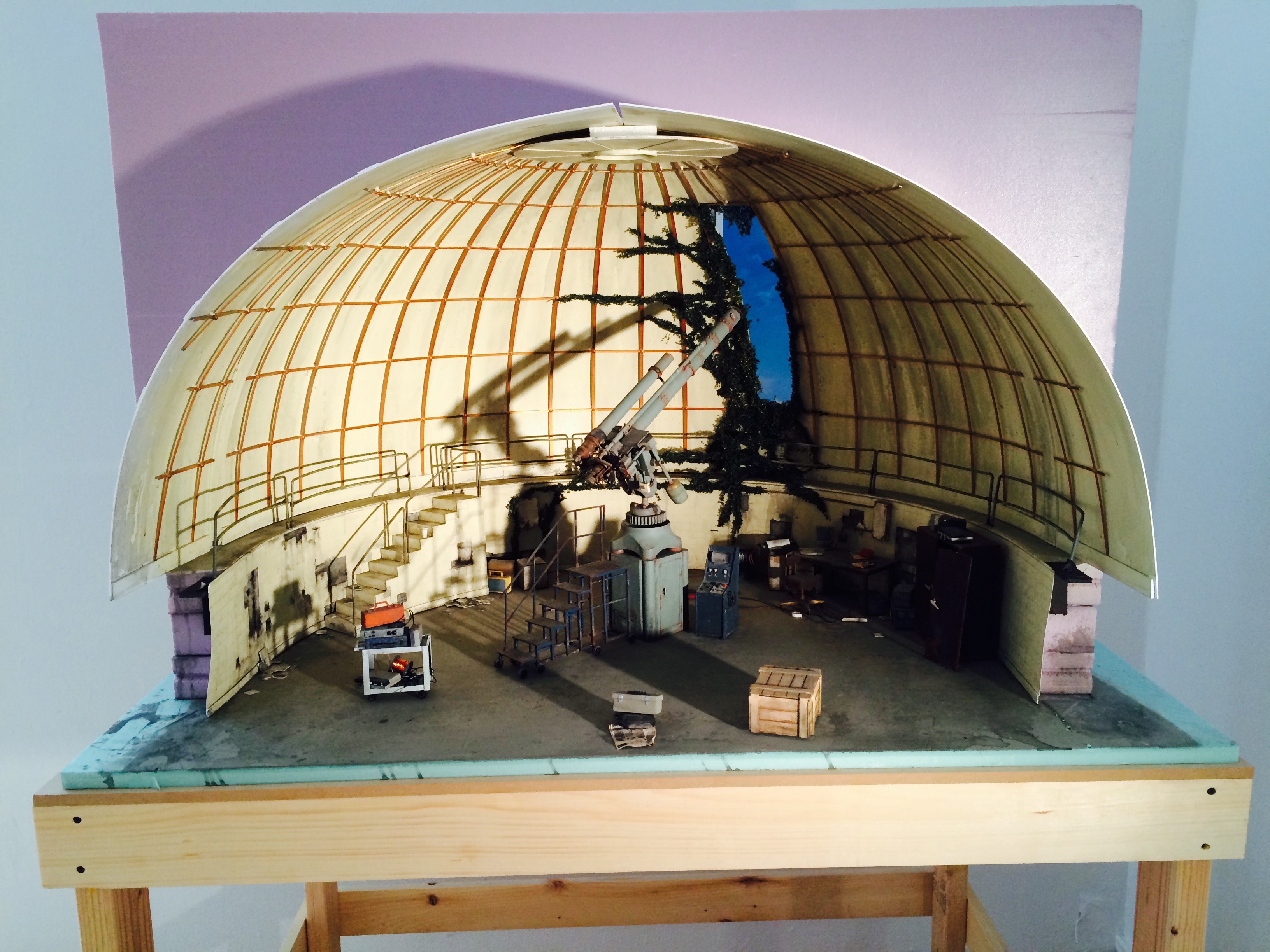 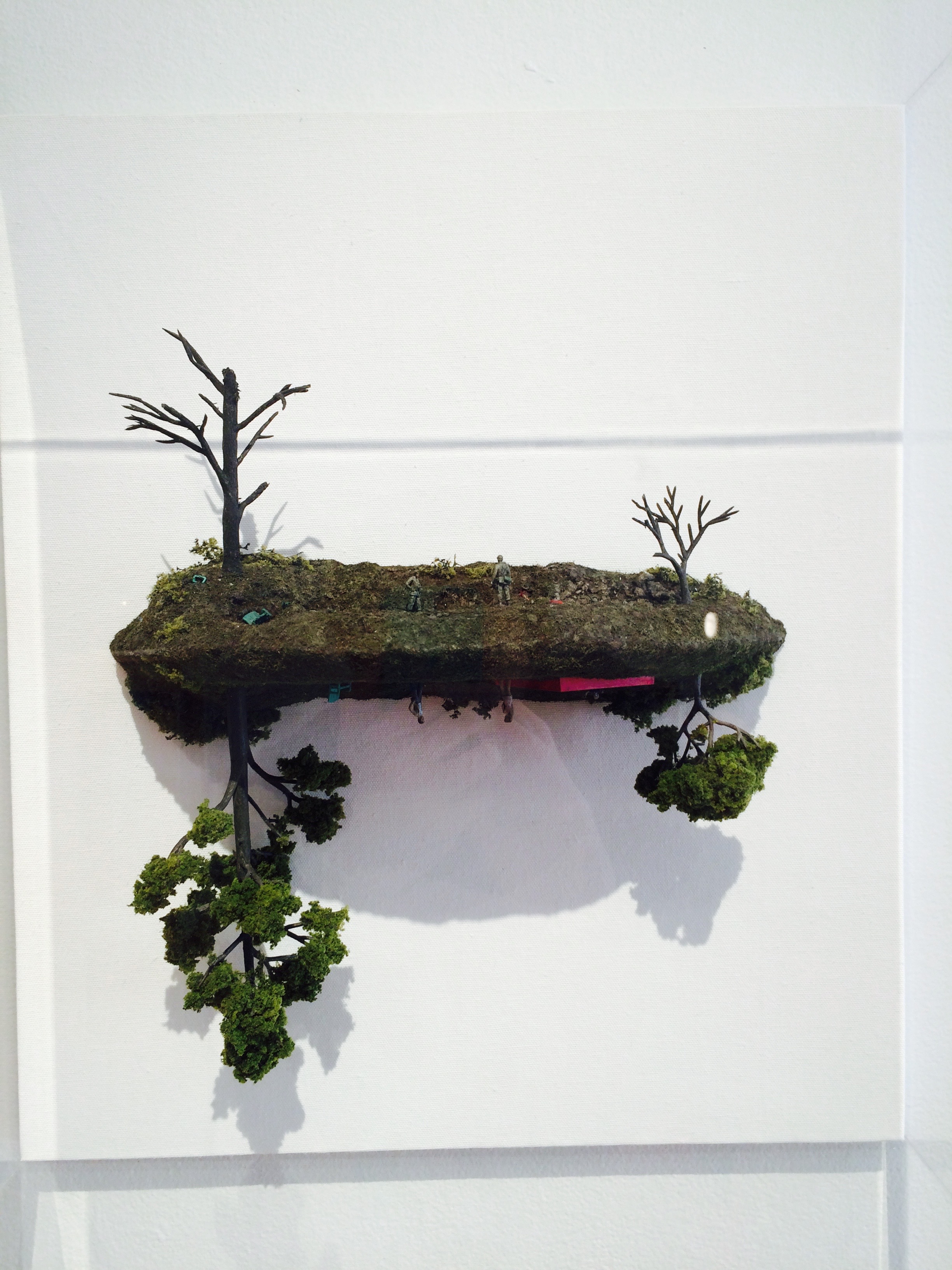 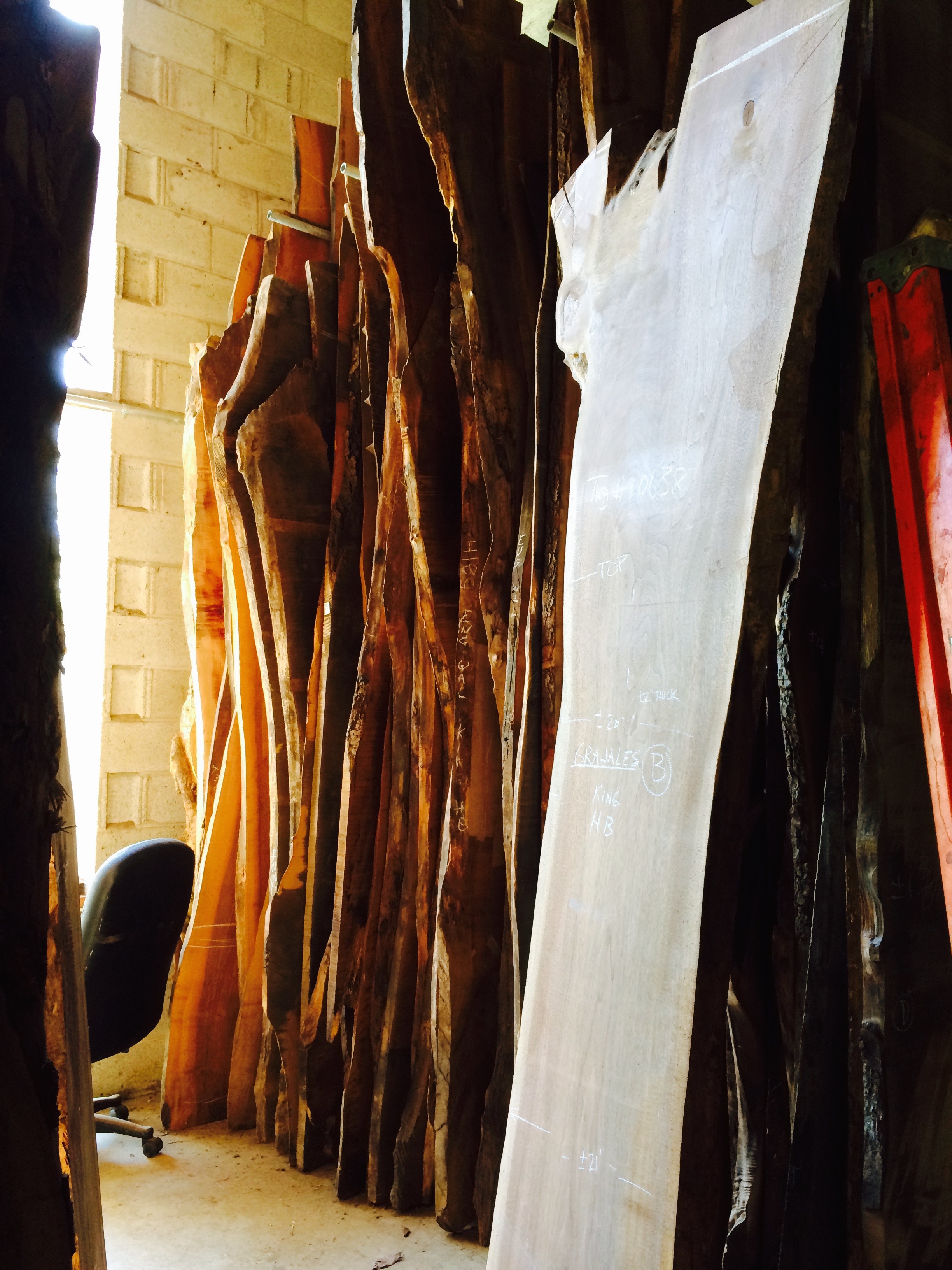 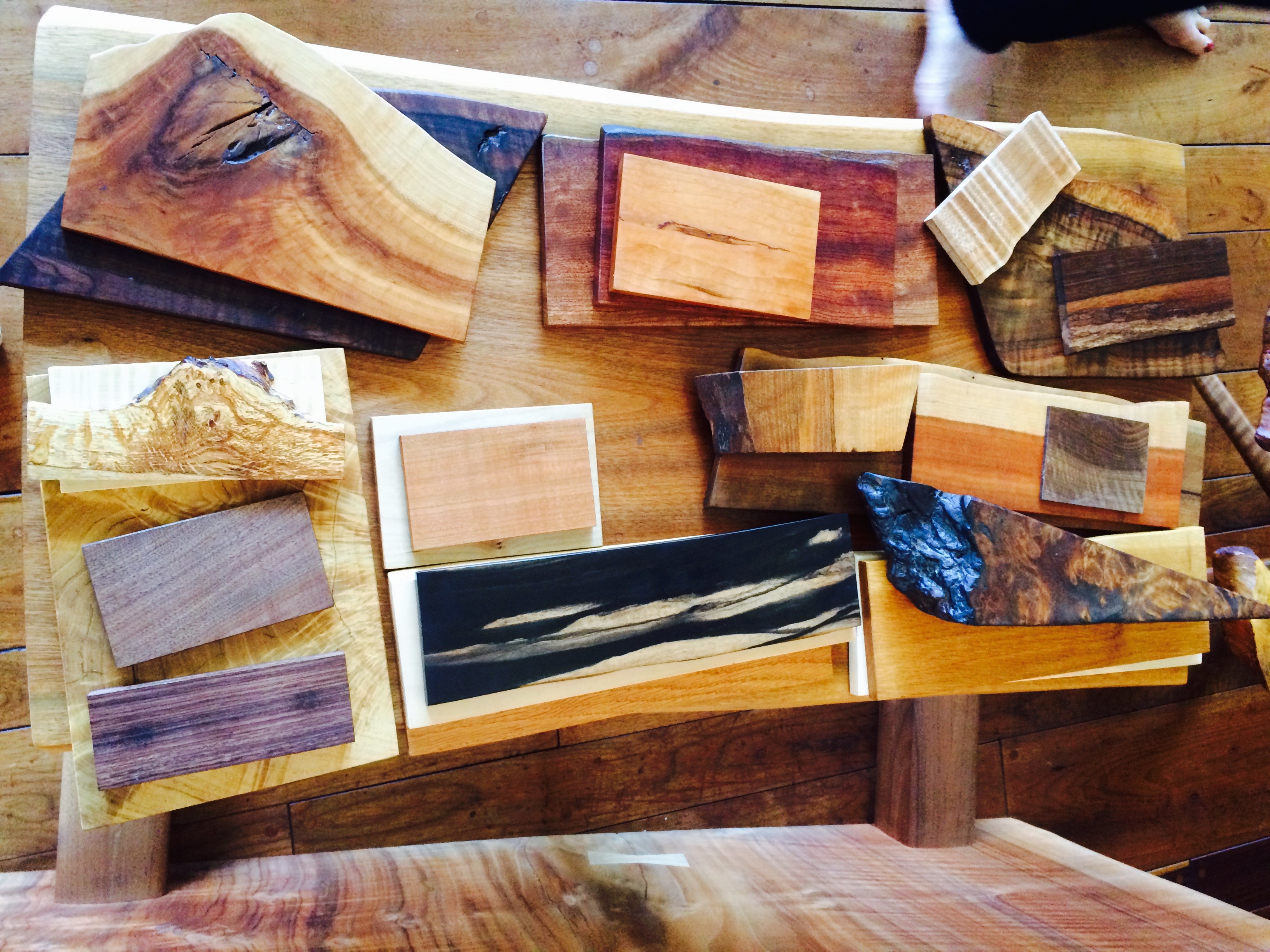 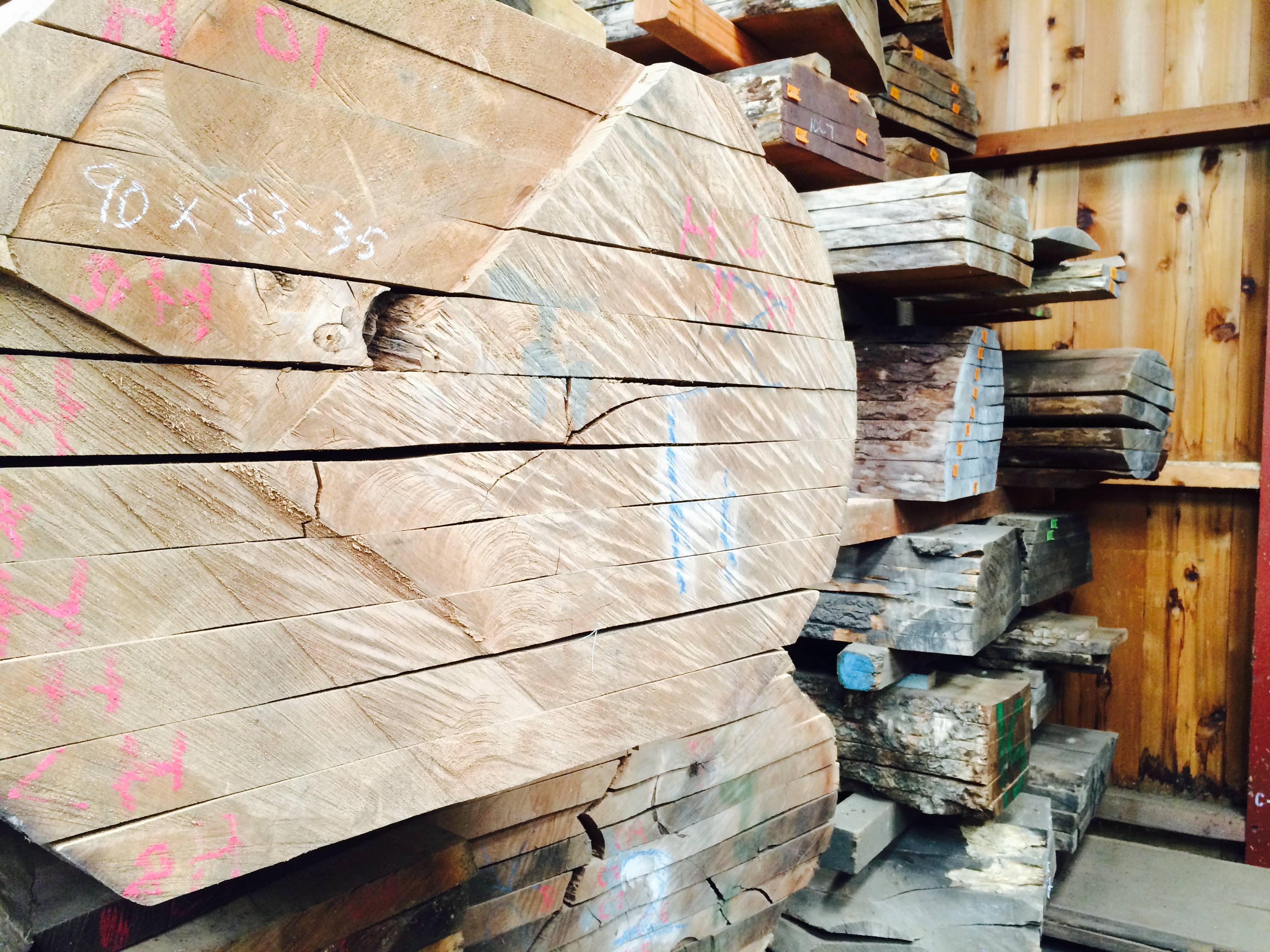 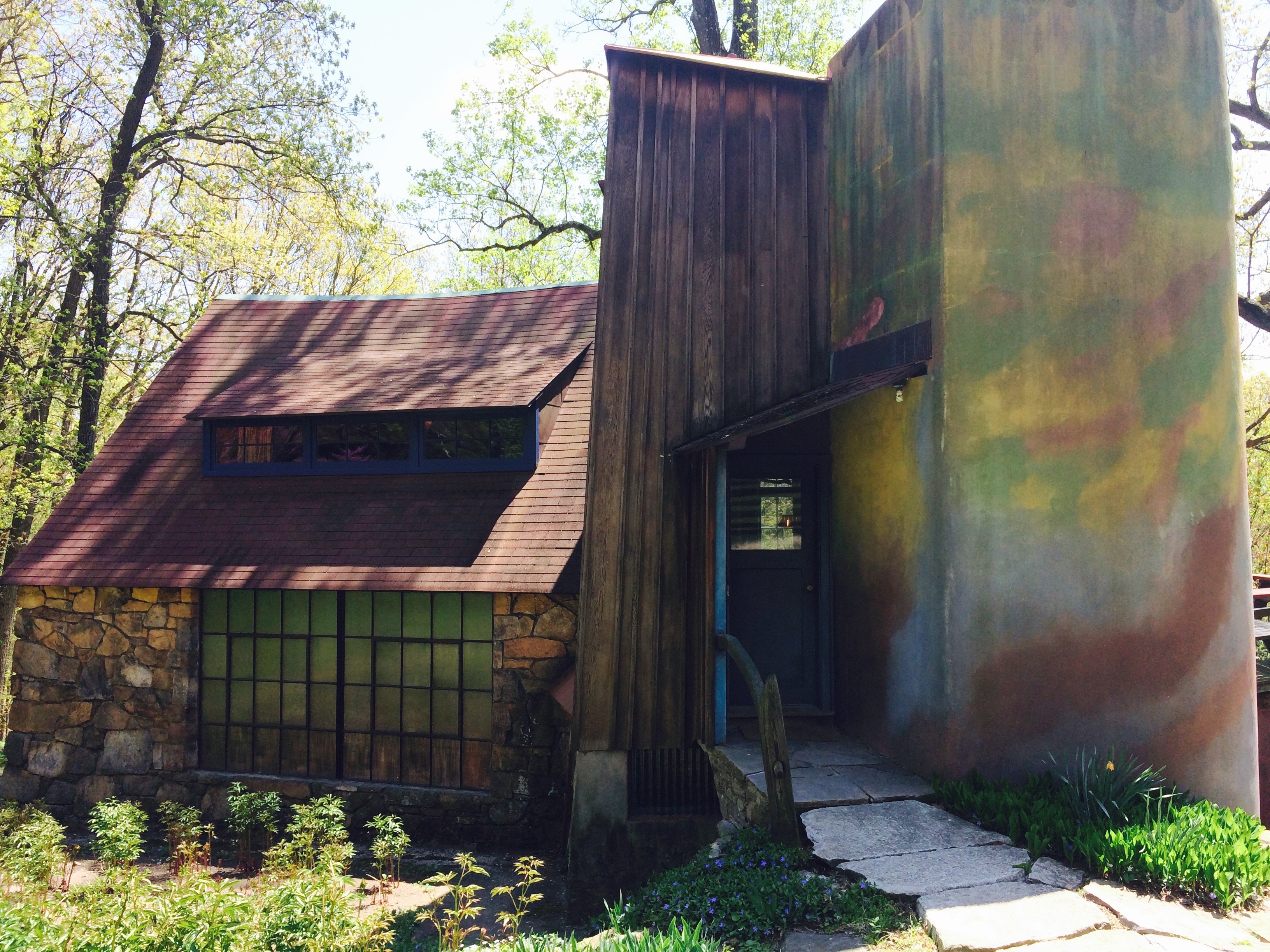 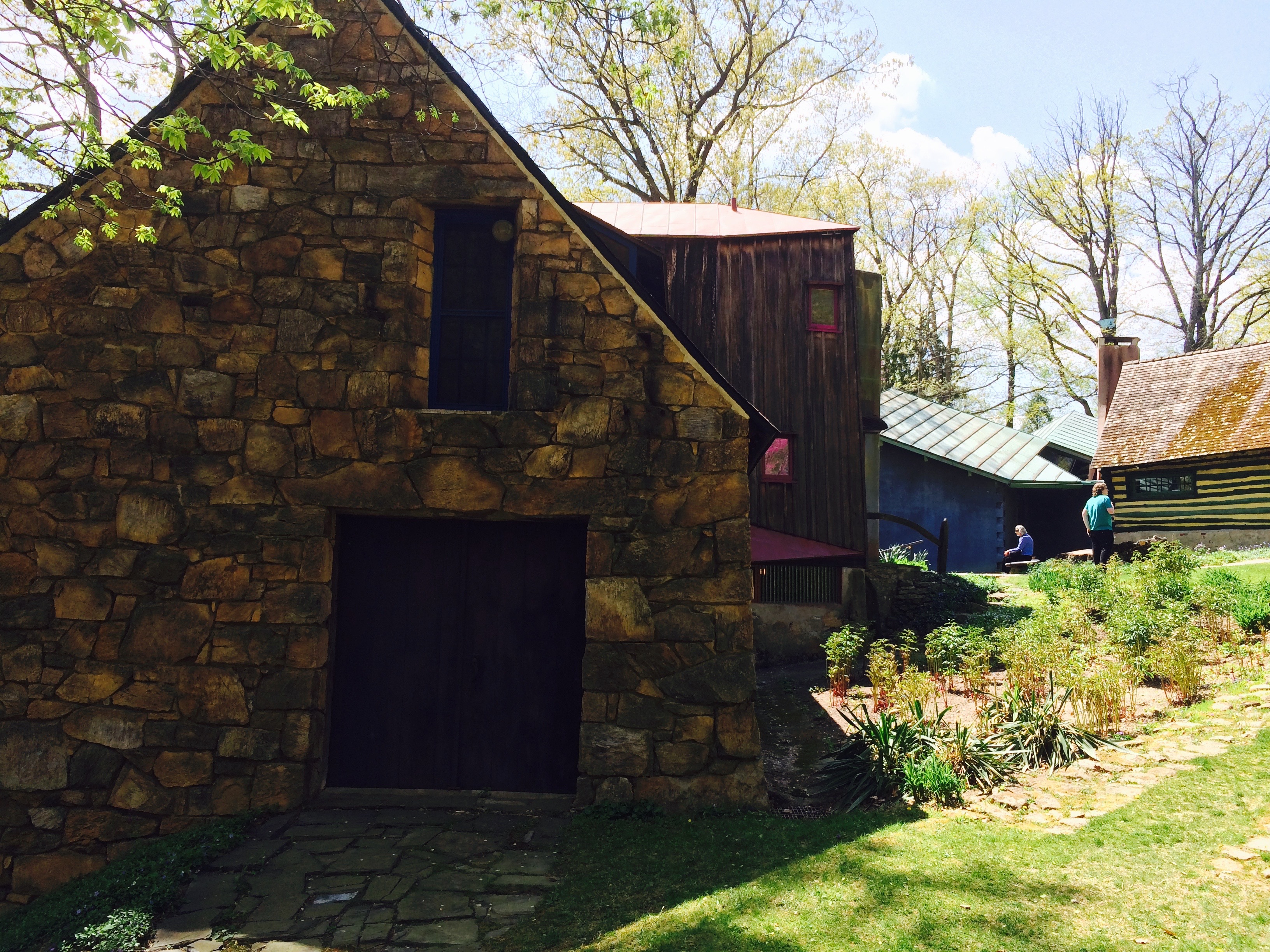