I grew up in a hardware store. Well, actually, I grew up in a house that my dad built using materials from the family-owned hardware store. My room in that house had a wall full of windows that that overlooked a farm and the wooded hills flanking it. Immediately outside those west-facing windows was a Japanese Maple — my favorite tree — and every night at sunset, the setting sun’s glow filled my room with orange, casting shadows of those dancing Maple leaves on my closet doors. My own private magic lantern show.

I loved my room.

That hardware store had its own charms, too, its own aesthetic pleasures. It was where my dad spent most of his time, which meant that my mom and brother and I spent a good deal of our time there, too. But the store’s biography begins before us. My grandfather ran a copper manufacturing company for much of his adult life, but when his three boys were grown, he and a partner bought a hardware store that sat on a sliver of a site along Spring Creek, on Potter Street, in Bellefonte, Pennsylvania. By 1976 my grandfather had become sole-owner, and four years later the store, Triangle Building Supplies, moved to a bigger site, in a more central location near the high school (and, significantly for my brother Nathan and me, right next door to Pizza Hut!). The new site offered enough space to add the machinery necessary for a construction business. My dad, Rex (known affectionately as “Triangle-saurus Rex” — get it?!), eventually became president, his younger brother headed up the construction business, and his older brother, an architectural engineer, was in charge of design.

When Nathan came of age he worked in the lumber yard. I was often recruited to feather-dust the cans of paint, sort screws and nails and washers into their appropriate bins, organize the paint chips, and affix price stickers — using an insanely awesome price gun — to packets of seeds and sandpaper. It struck me very early on that this was a place of men and boots and pick-up trucks and dust — and, at the same time, sublime order. Everything had its place. And those things encompassed every possible form and variation: wires and cables, pipes and elbows, flat-head and Phillips head screws, roofing nails and finishing nails — all in innumerable yet nearly imperceptible variations in length and diameter. When I was on shelf-stocking duty, I had to match the objects I was holding in my hand — and the barcode on the box that we pulled off the truck — to the diagram and barcode on the bins to make sure I was placing everything where it belonged.

Growing up in this environment impressed upon me that everything can be made — by us, by regular people.  It helped me appreciate how our world hangs together: how buildings stand up, how electricity gets to the power outlets behind my bed, how water gets to our kitchen sink, how vegetables grow in our garden. That store provided the material and the tools that gave rise to nearly everything in my childhood home (it certainly helped that my dad was skilled in pretty much all trades, and a fantastic cabinetmaker) — and most of the furniture I have in my apartment here in Brooklyn. The store also cultivated my interest in the aesthetics of organization, although I never would have used such a phrase in my feather-duster days.

And now, after over four decades of providing employment to hundreds of loyal employees, of Christmas parties and corny advertisements (which Nathan and I loved mocking) on the local radio station, of supplying materials for the construction of thousands of local homes and businesses, of sponsoring sports teams and donating supplies to needy families and actively engaging in the community, the three Mattern boys are selling the store. It’s the end of an era. And the change is bittersweet.

I’ve seen the toll that small business ownership — particularly in the shadow of Lowe’s and Home Depot, both of which came to town, with their obnoxiously big shopping carts and parking lots, over a decade ago — has had on my dad and his brothers. Plus, years of having to deal with customers’ — often friends’ and colleagues’ — unpaid bills and shoplifting, along with fluctuating construction markets and lumber prices and zoning codes, take their toll. And then you have the occasional customer who decides to sue after trying to take a drink from a pressure-washer (there really should’ve been a warning label!).

The new owners are a vibrant young family, who we all hope will have fresh ideas for re-establishing the hardware store — long a fixture in America’s small towns — as an integral part of our local social and physical infrastructure: an organic, locally-sourced, grass-fed, GMO-free alternative to the big boxes. I wish the new folks all the luck in the world. That store means an awful lot to me. I want desperately for it to keep generating the dust of productivity — to keep serving all the local skilled trades-people, to keep empowering everyday people to make things, to keep serving as a symbolic hub for a small town — for decades to come. 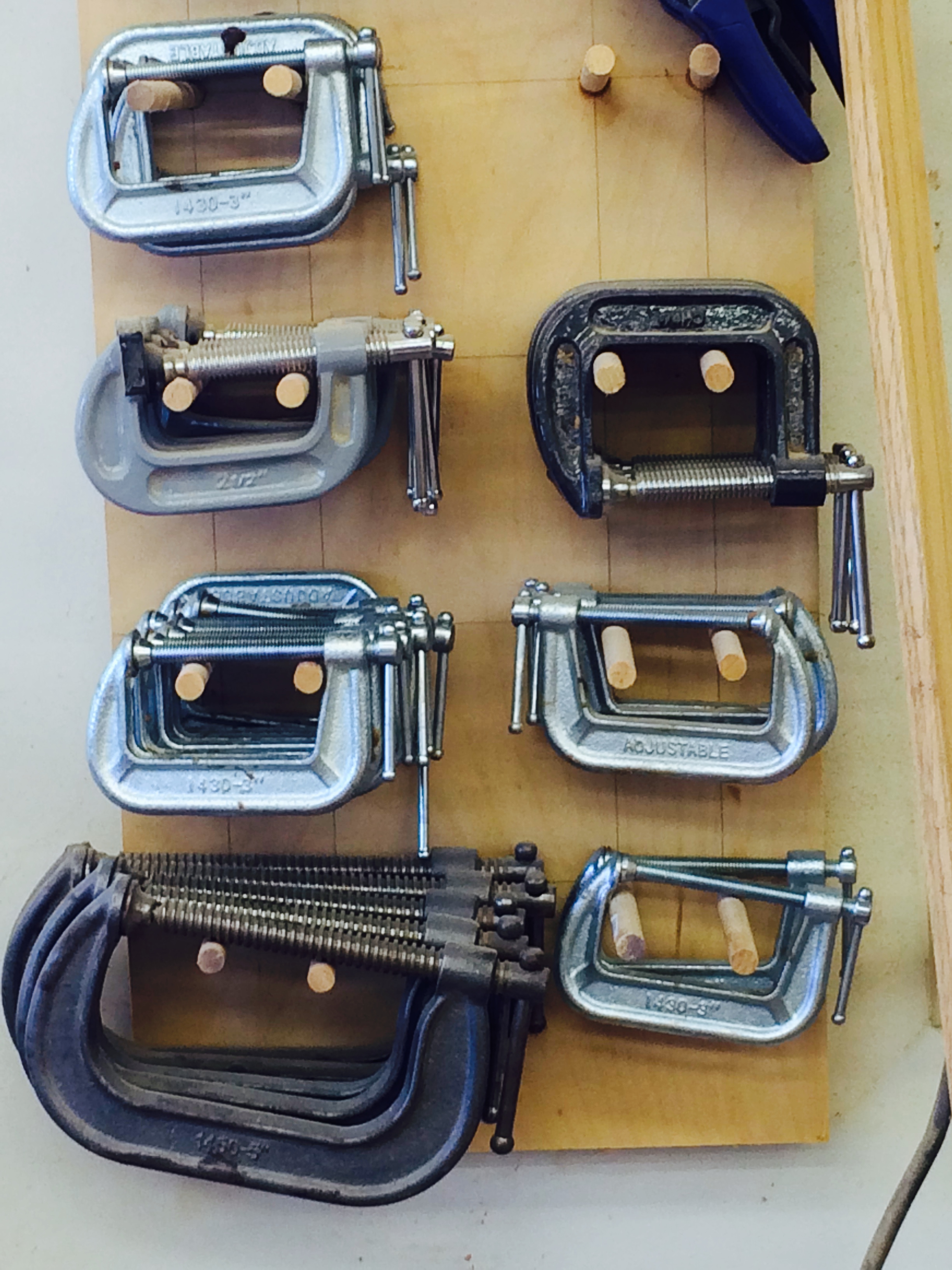 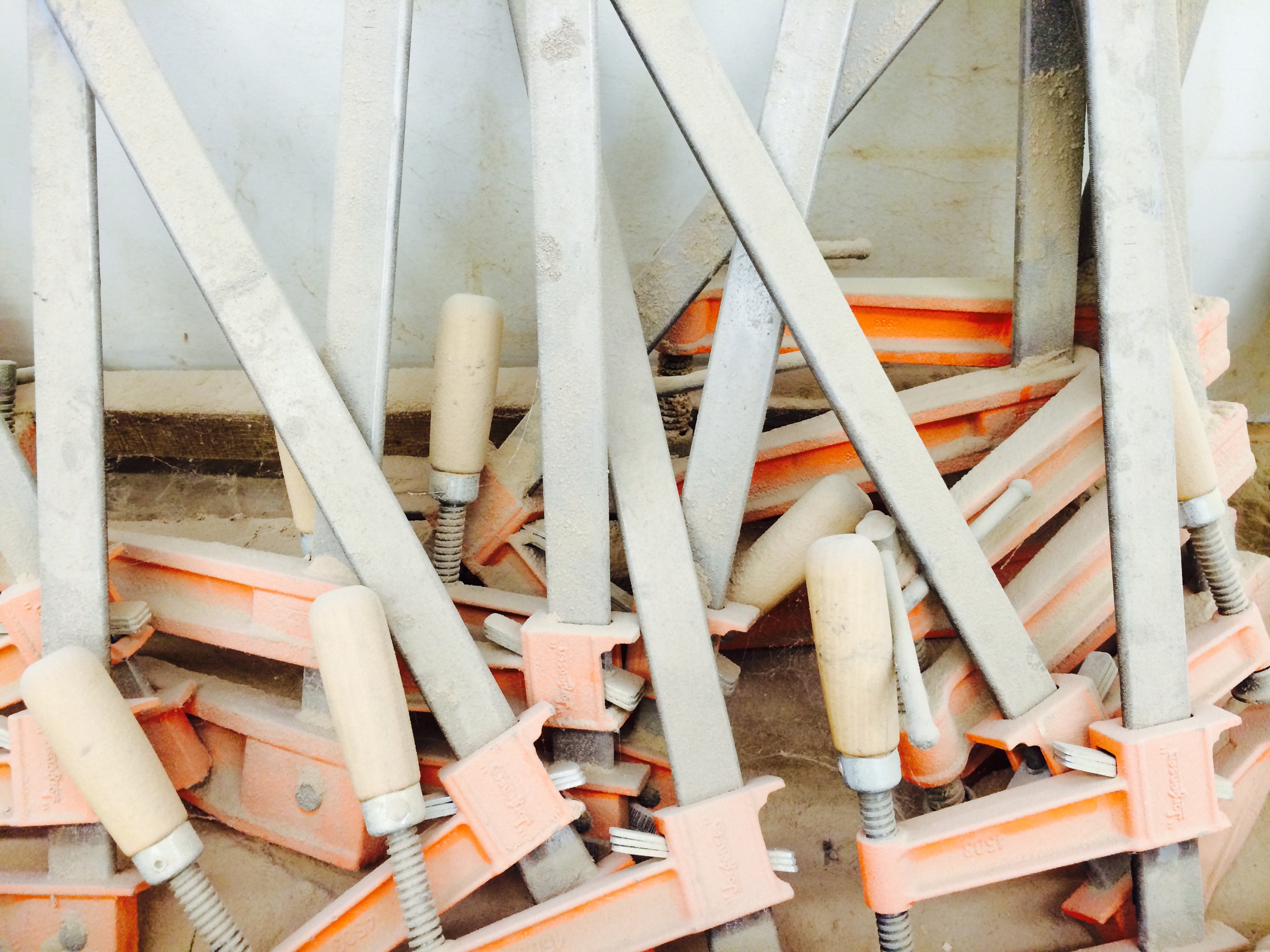 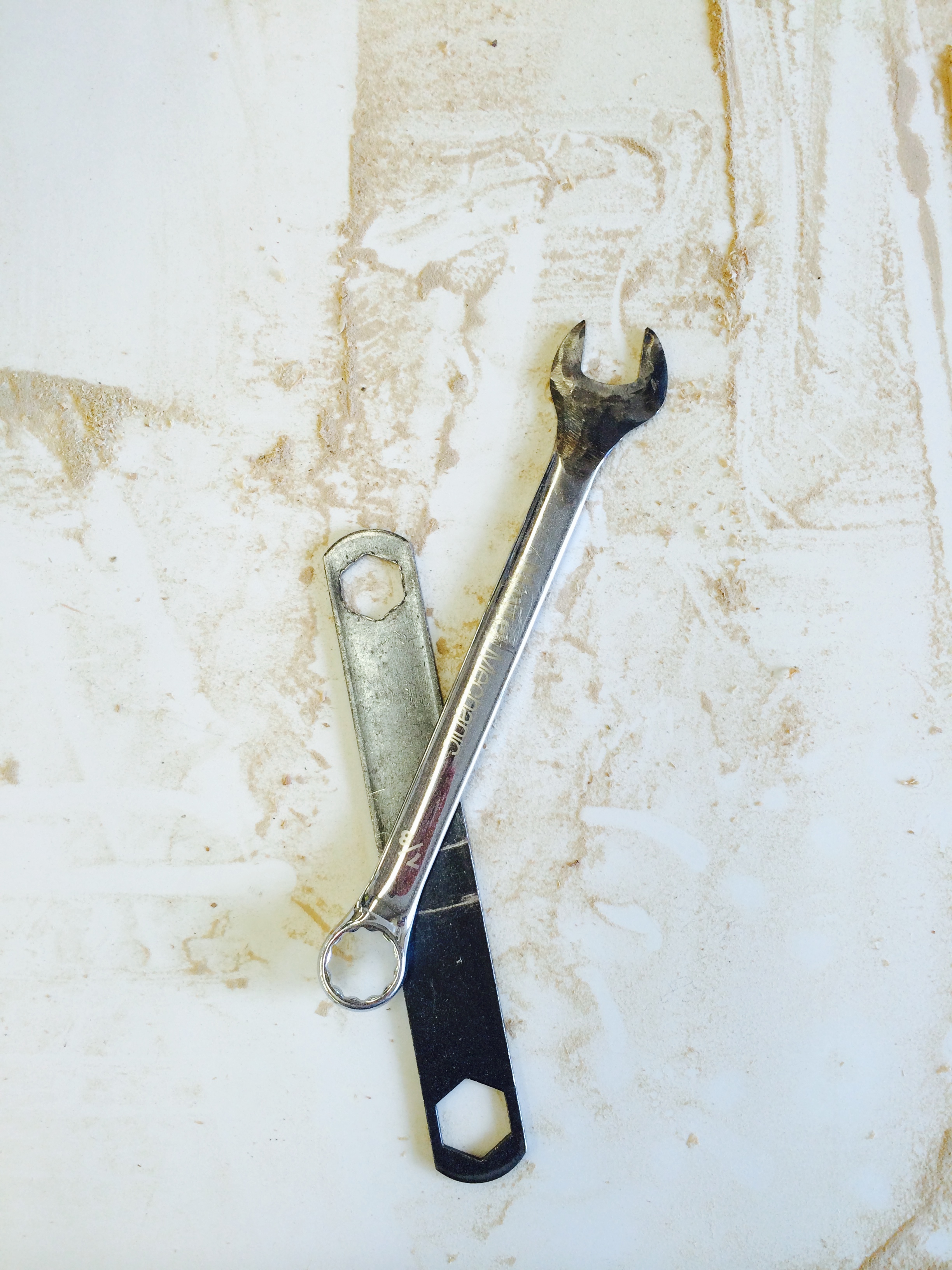 Beautiful! This explains a lot 🙂
The hardware store in Greenport is for sale. . .up for a career change?

Thanks, Carol! As much as I love *being* in hardware stores, I don’t think I’m up for the stress of running a small business.