Katrin Sigurdardottir, Townscape Box, @ Josée Bienvenu’s “There Is No Such Thing as a Good Decision,” January 2014 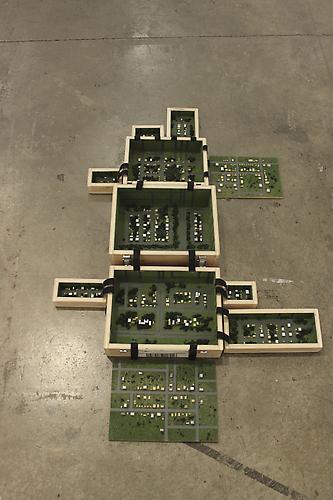 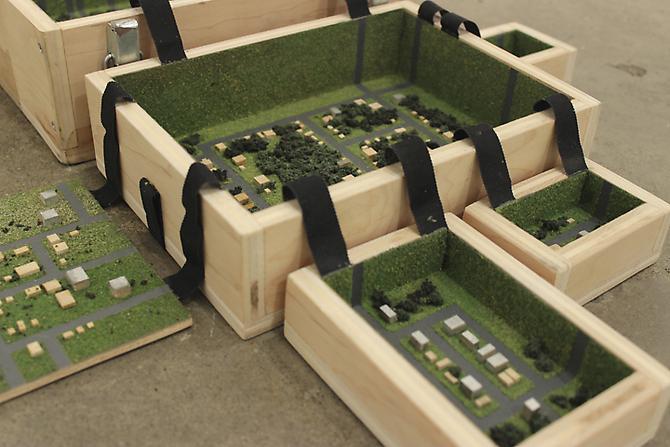 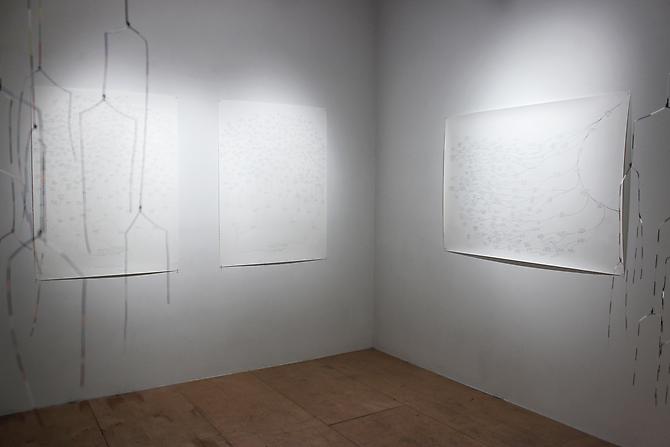 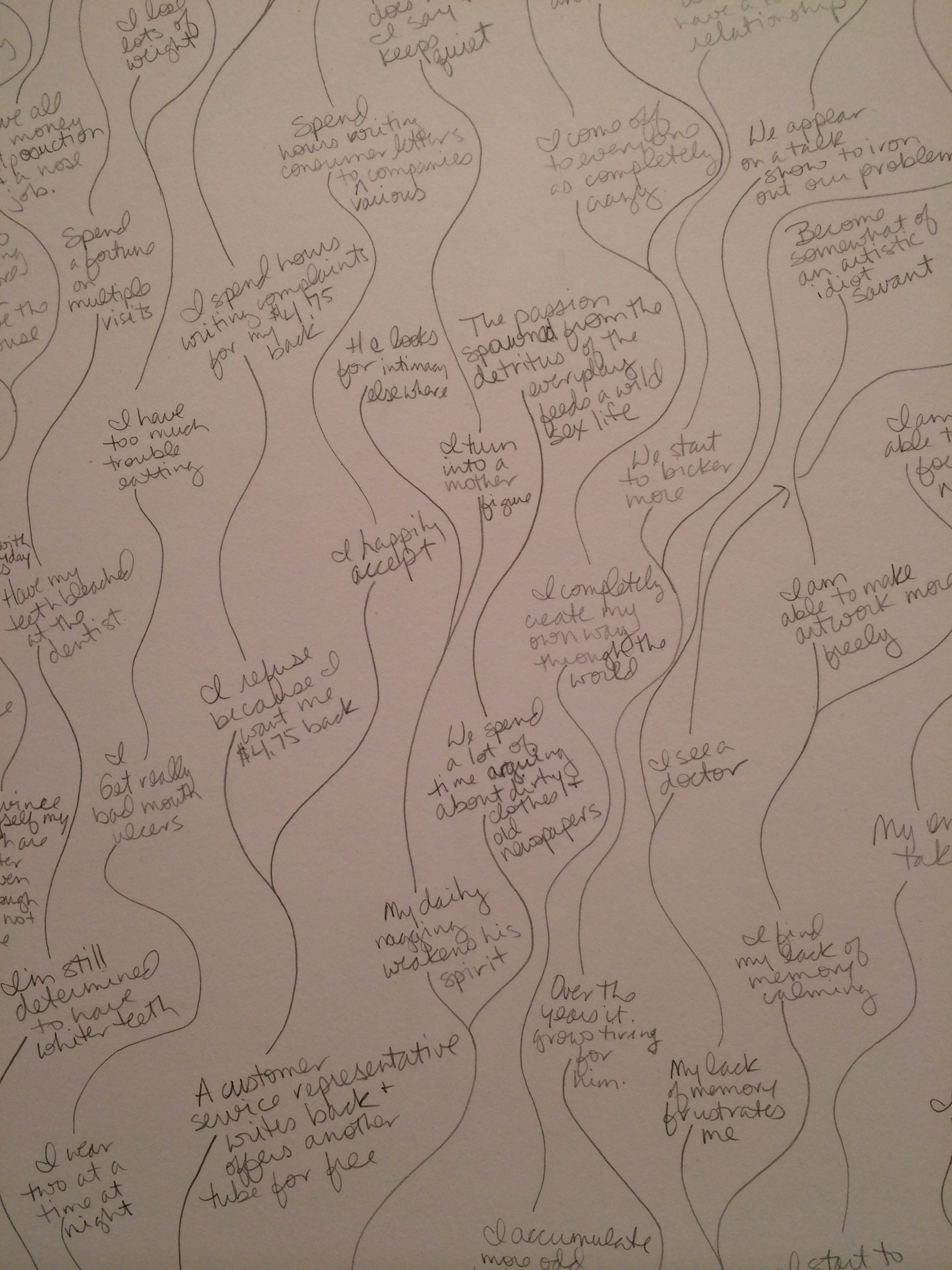 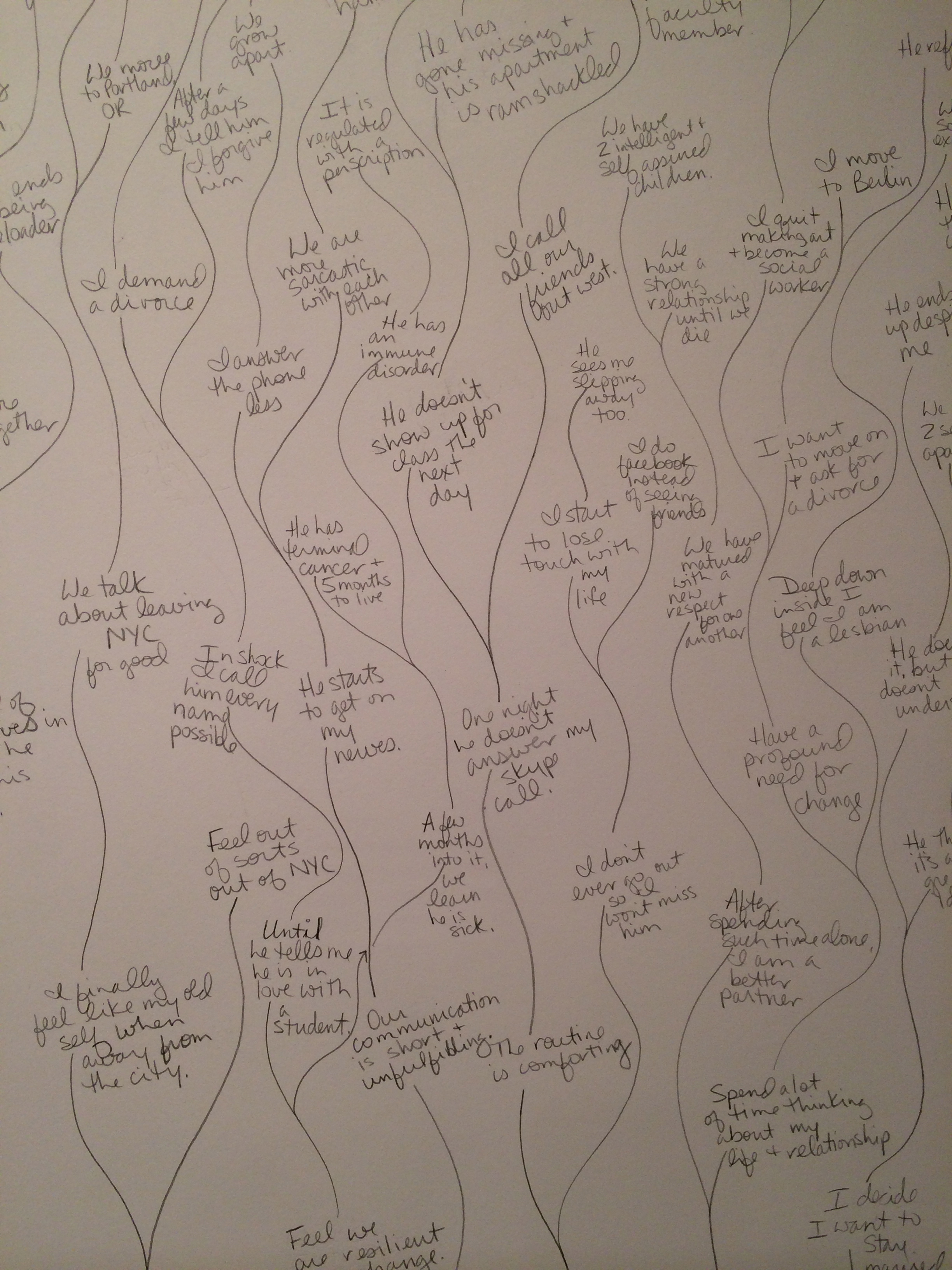 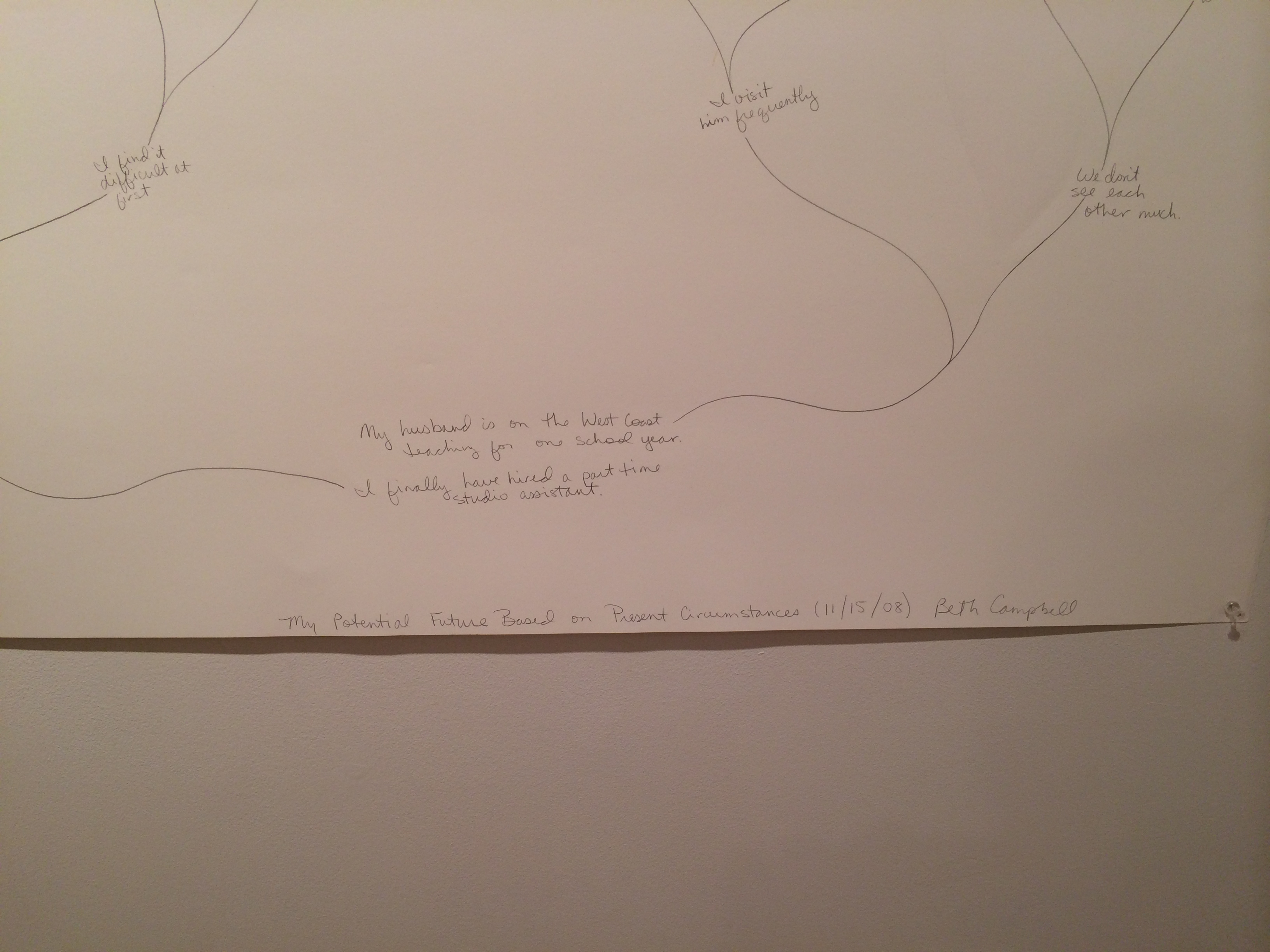 The water main break outside The New School, January 2014 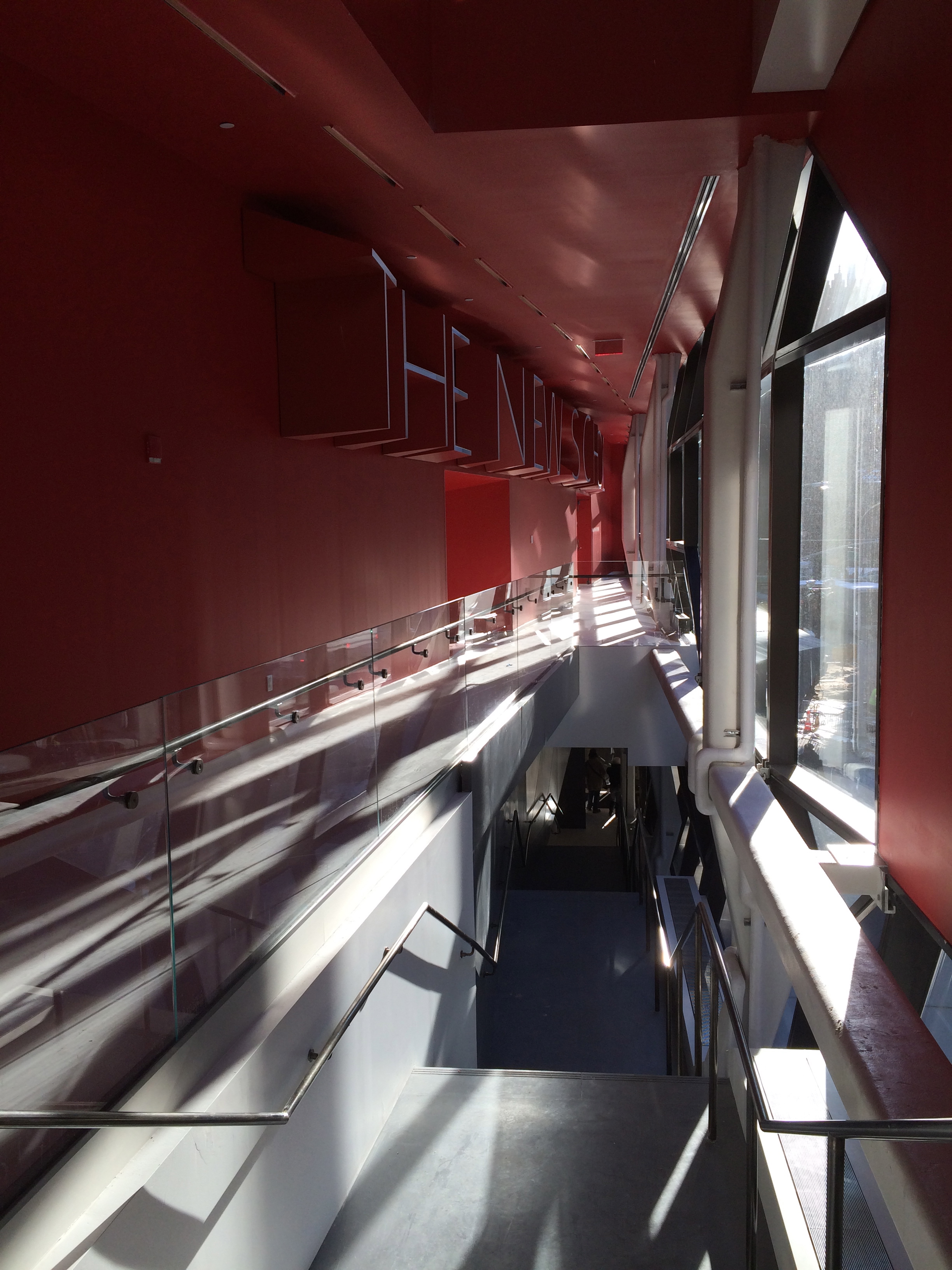 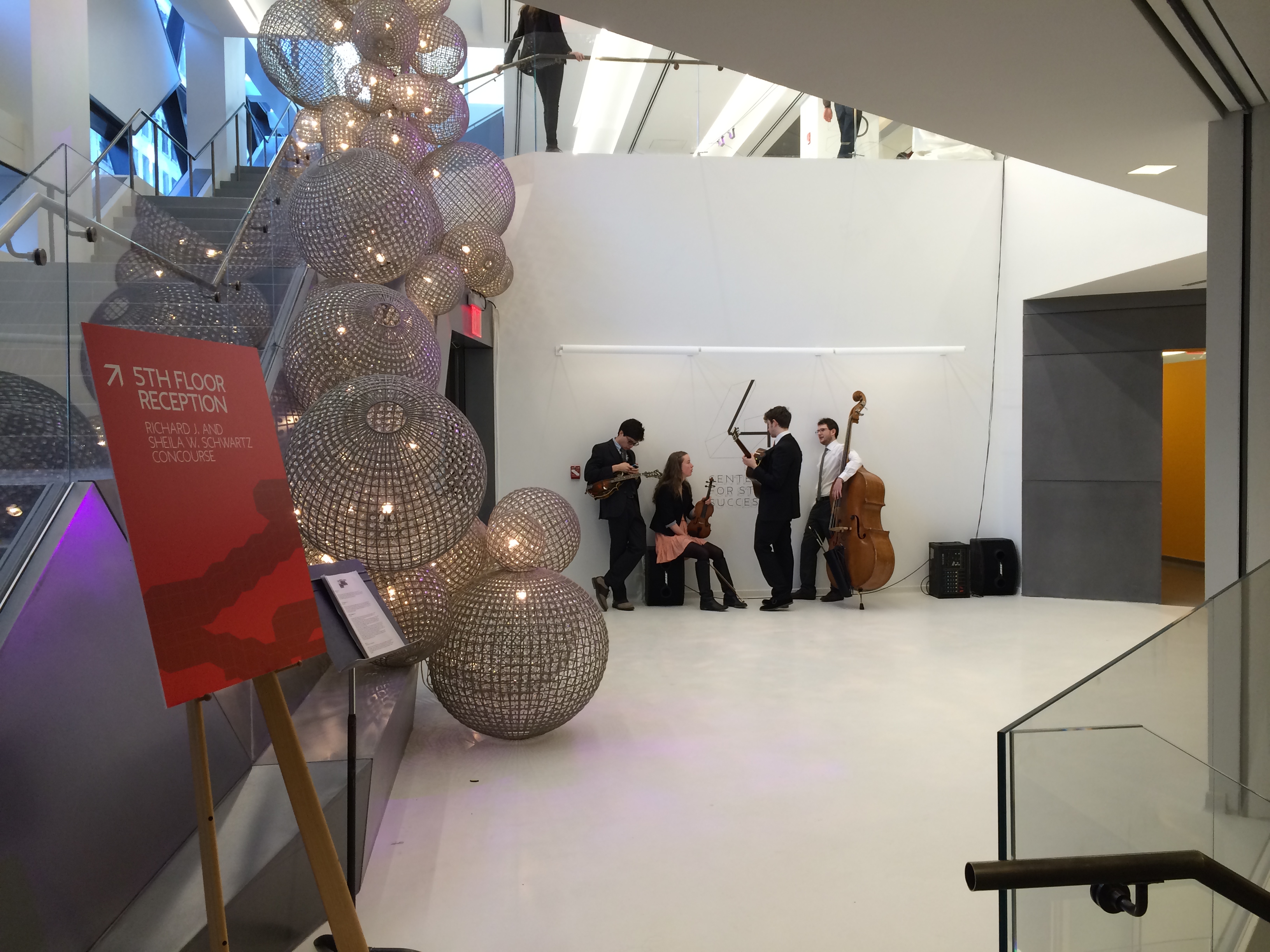 My old laptop on its final day, February 2014 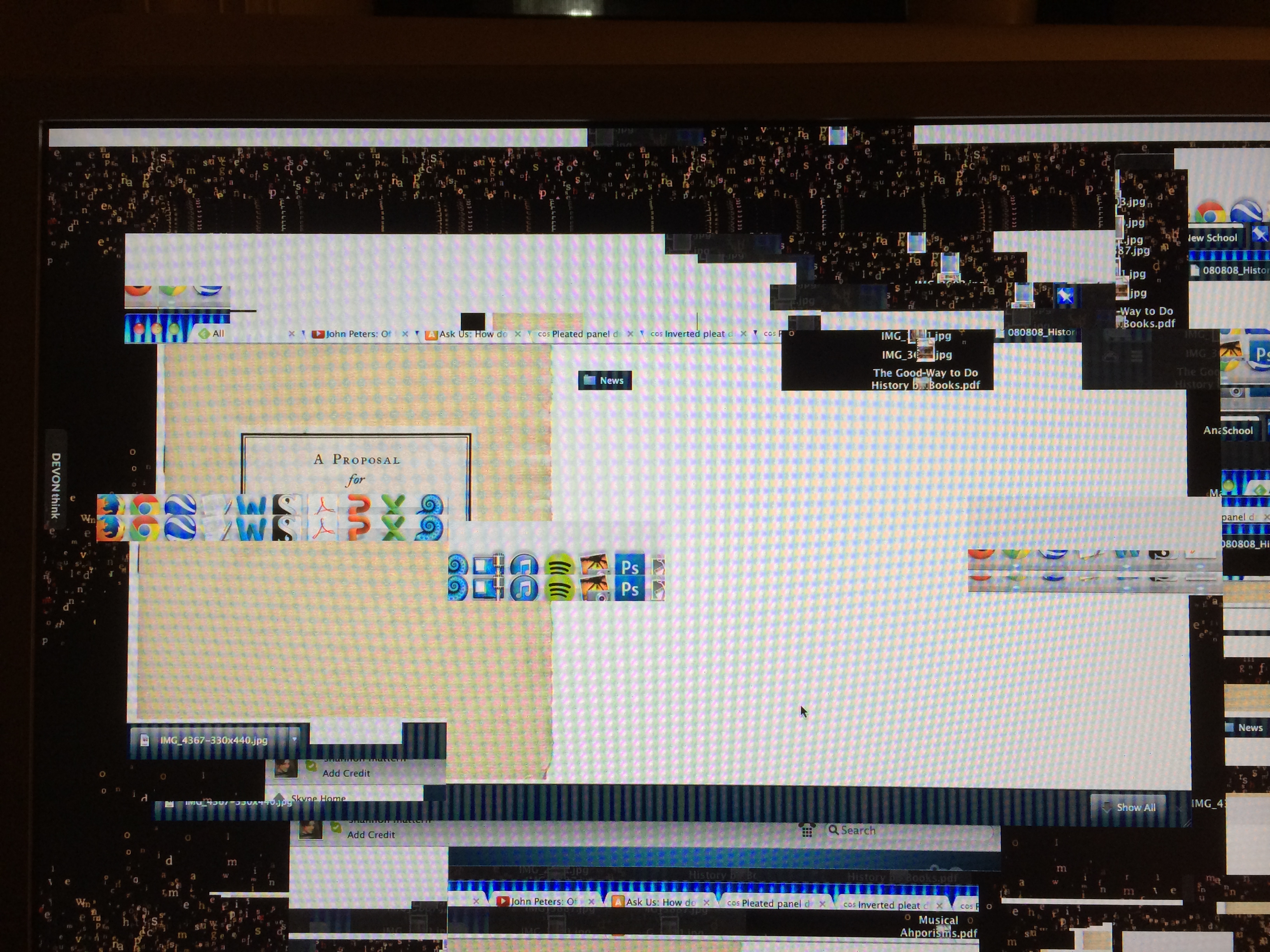 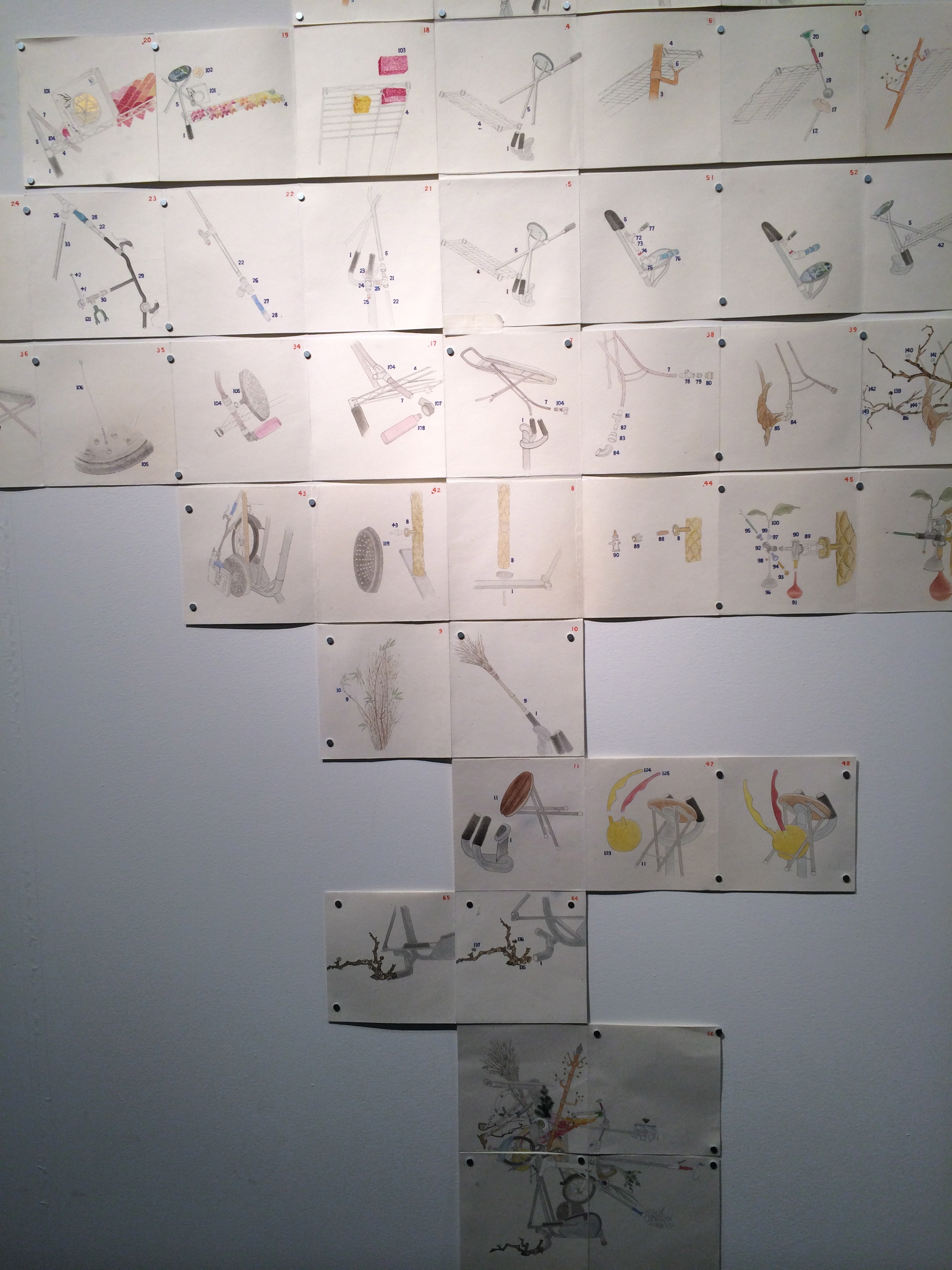 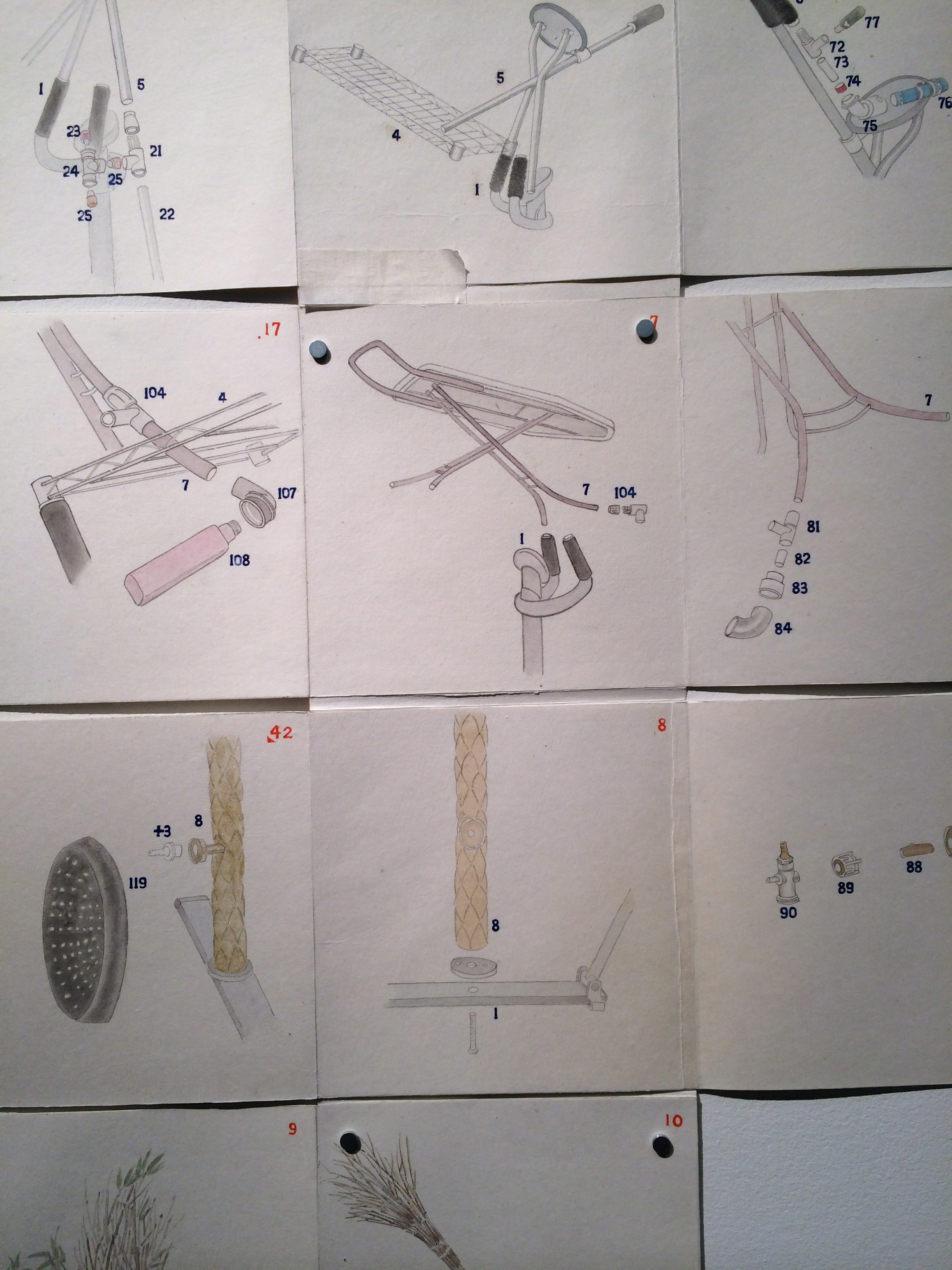 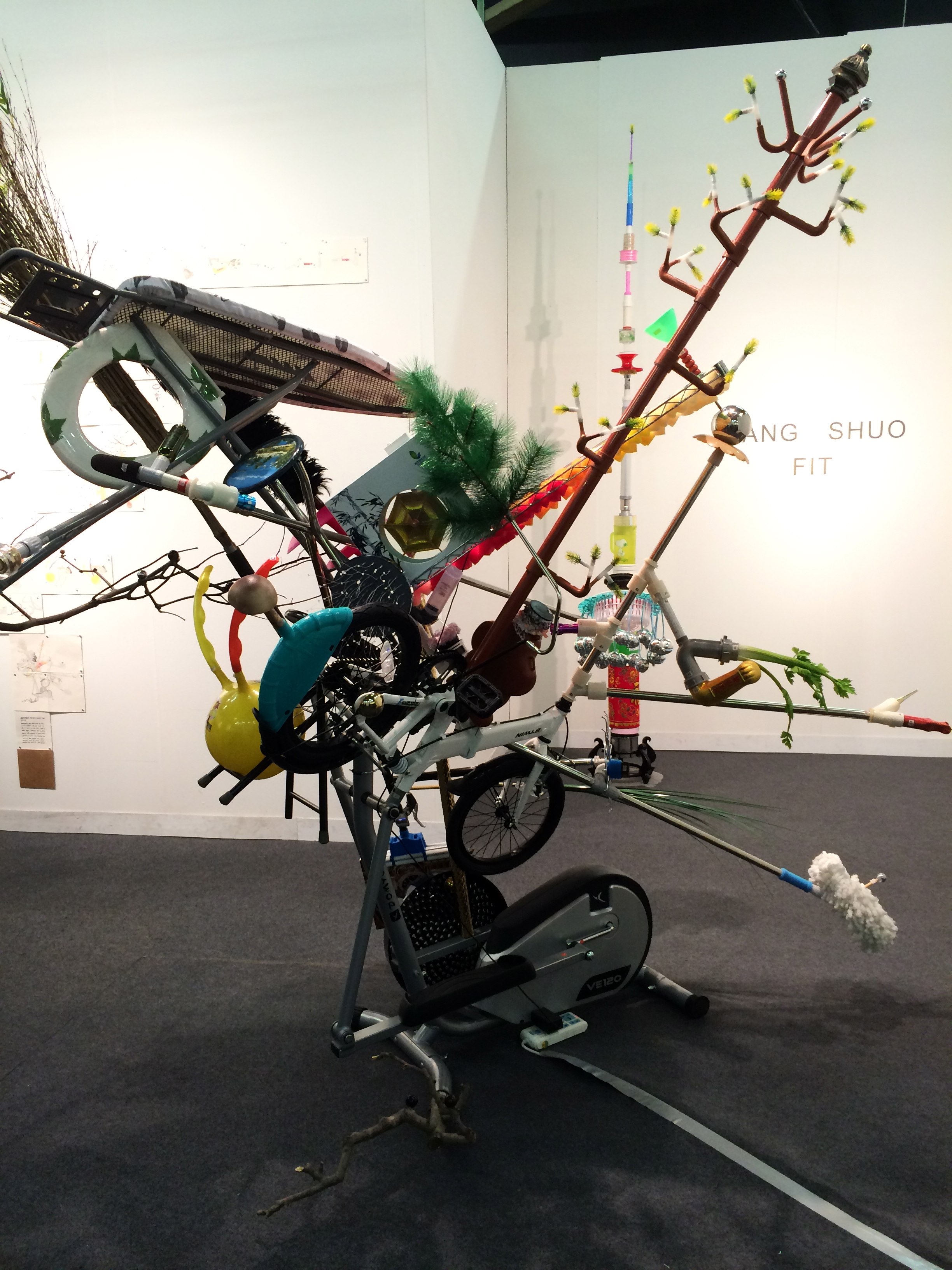 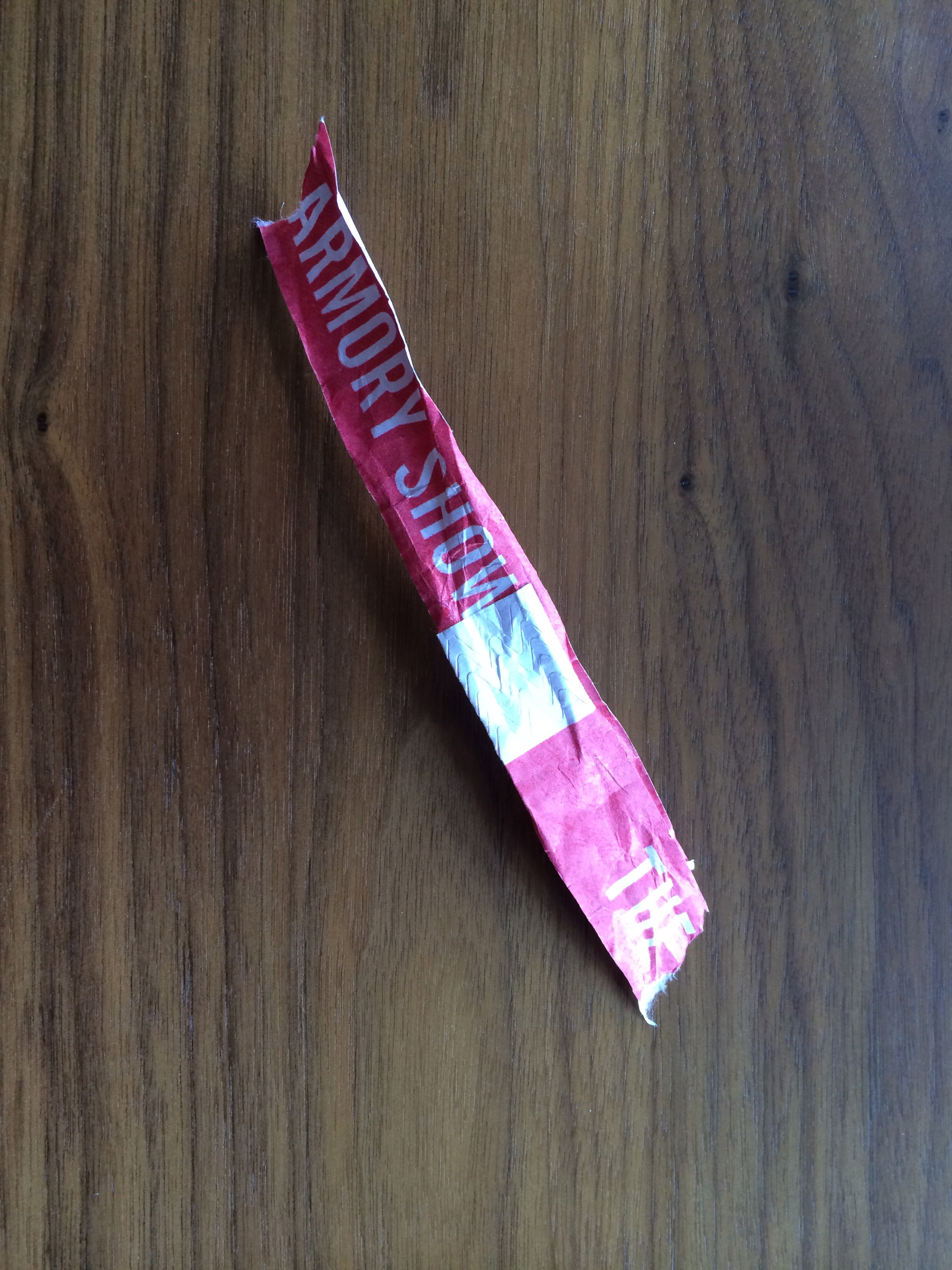 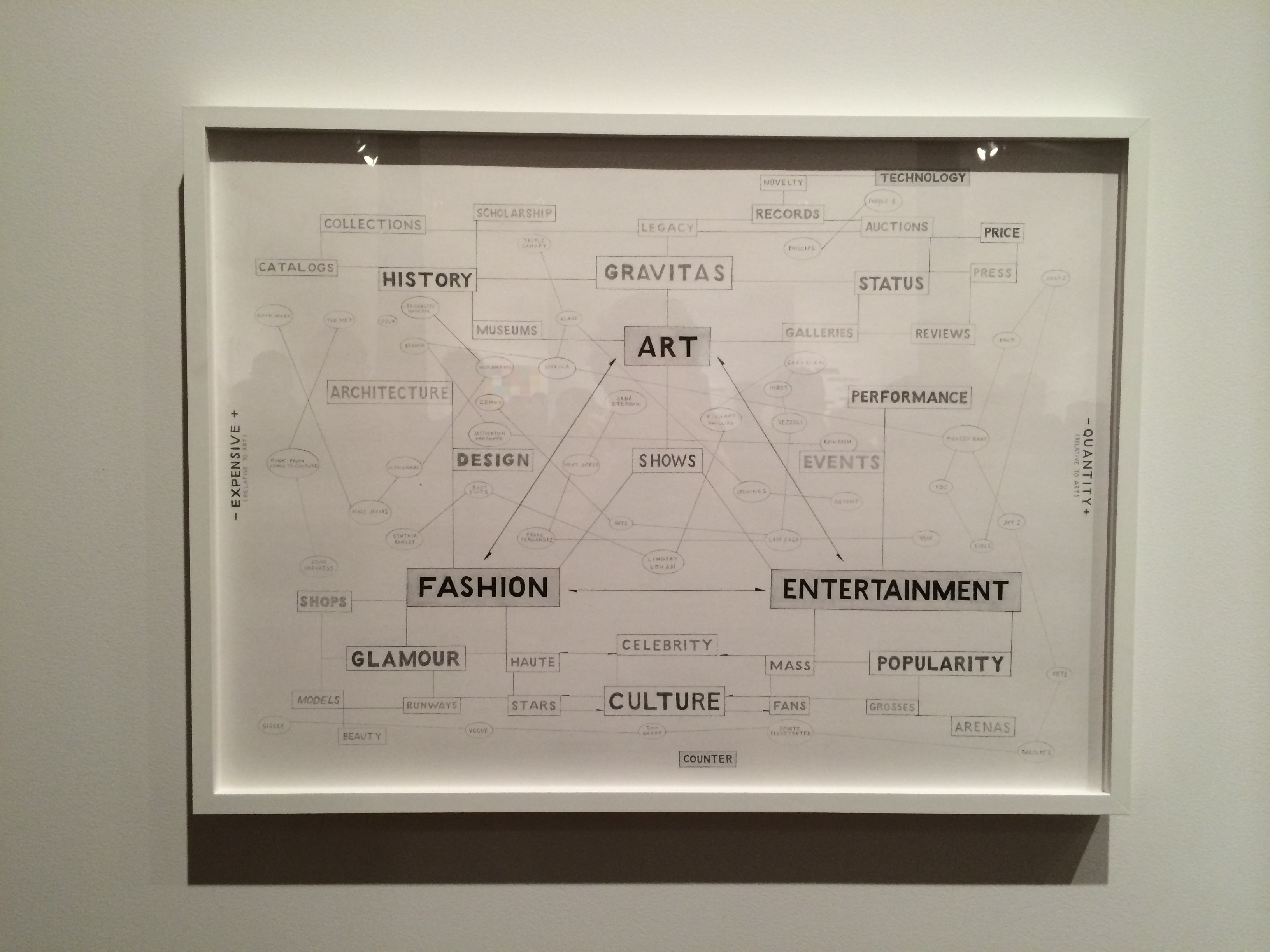 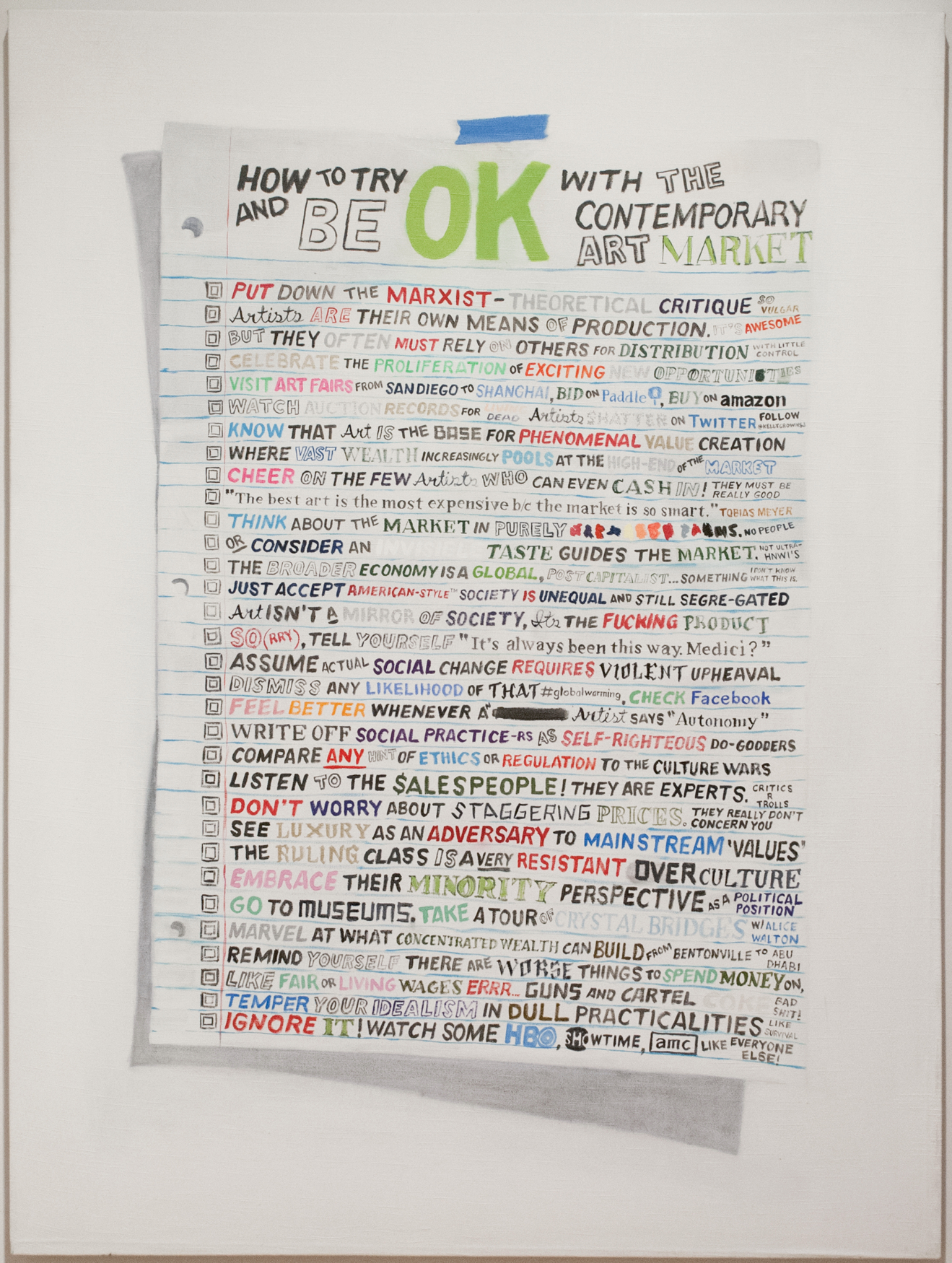 Serkan Özkaya, “One and Three Pasta” @ Postmasters, March 2014. Via the gallery:

One and Three Pasta deals with two men’s absurd passion for an almost worthless object. Imagine different kinds of pasta as design objects: the distinct shapes of farfalle, fusilli, rigatoni, spaghetti, penne and 87 others. Imagine each pasta shape converted into a mathematical formula. Imagine each formula used to print a 3D replica of the original pasta.

Taking Joseph Kosuth’s One and Three Chairs (1965) as a conceptual model, the exhibition at Postmasters will consist of 92 shelves, each with a single pasta unit, its mathematical formula, and its 3D printed incarnation.Since 2011 Serkan Özkaya sought to curate an exhibition installing various types of pasta as art objects, their creators anonymous, their commercial value minuscule. It never happened. Subsequently Özkaya came across the publication titled Pasta by Design by the designer George L. Legendre. The book’s idea was eerily close to Özkaya’s plan for the exhibition: Legendre had approached pasta varieties as design objects, analysing 92 different types in order to figure out the mathematical equations describing each seemingly organic shape with loving precision. He had effectively reversed the formula-to-form process. Özkaya contacted Legendre and they have collaborated to move the project to stage three: transforming the pasta equations into individual, 3-D printed objects.

To parallel Kosuth’s thinking Legendre’s equation can be considered the eidos, the Platonic ideal, the essence of the pasta itself. The exhibited pasta are organic and as such are each unique. These real pieces might be flawed and temporary but their computer generated models — the incarnation of the eidos itself — are perfect and permanent. Yet inedible. In One and Three Pasta the real, the ideal and the re-presented offer the decidedly unholy trio of options and differences. 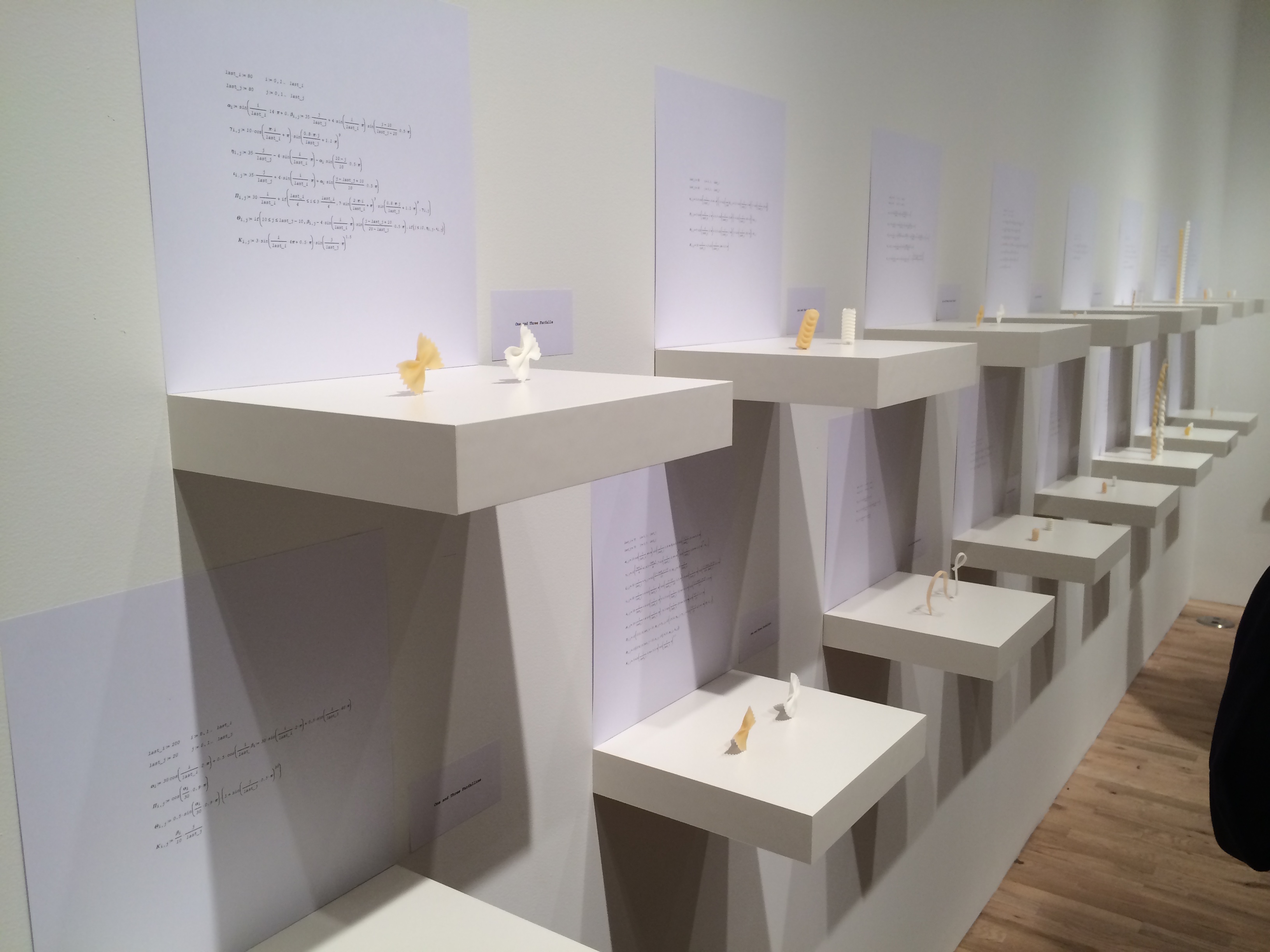 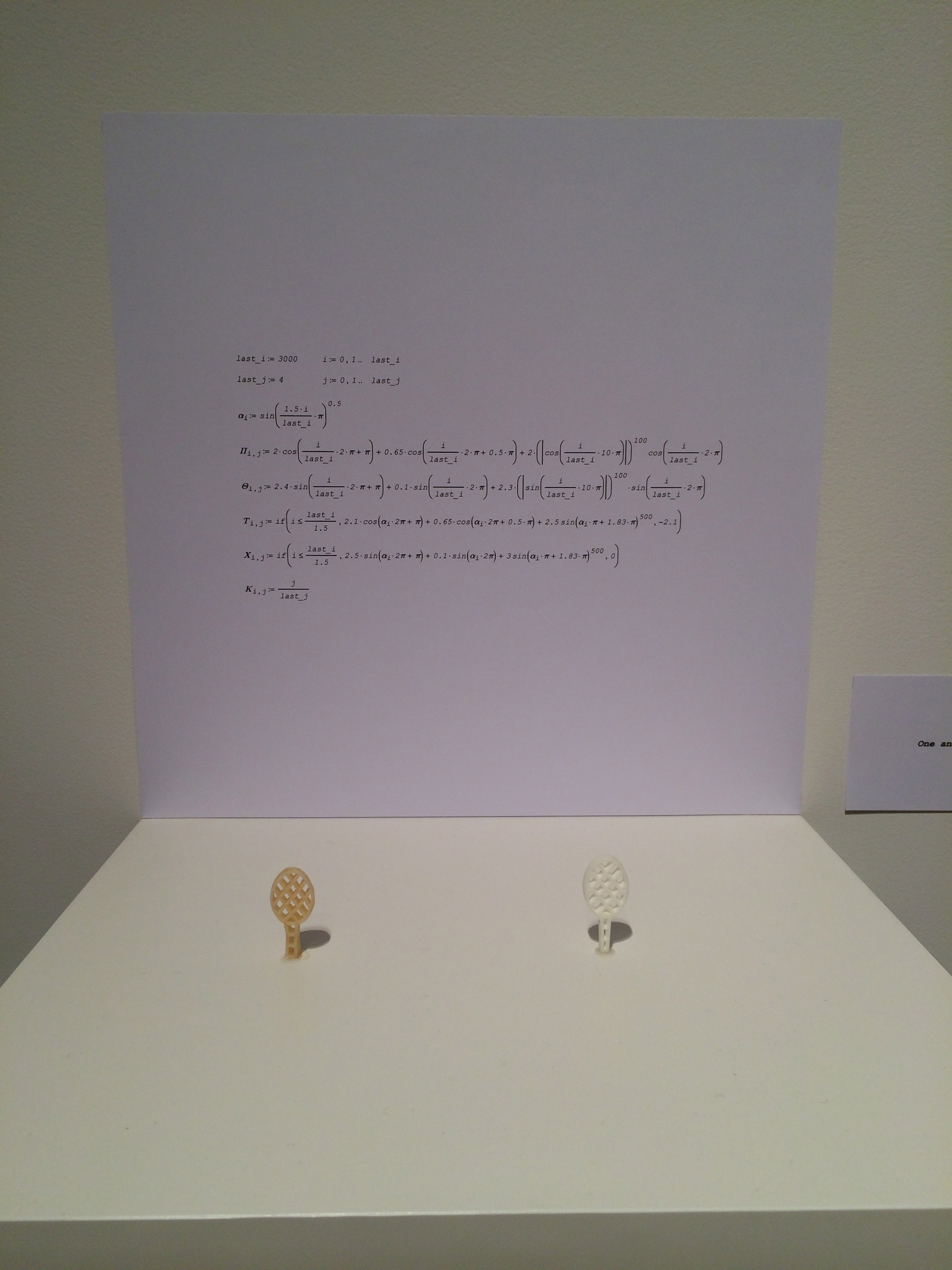 The Seattle Public Library on its 10th birthday (almost), March 2014 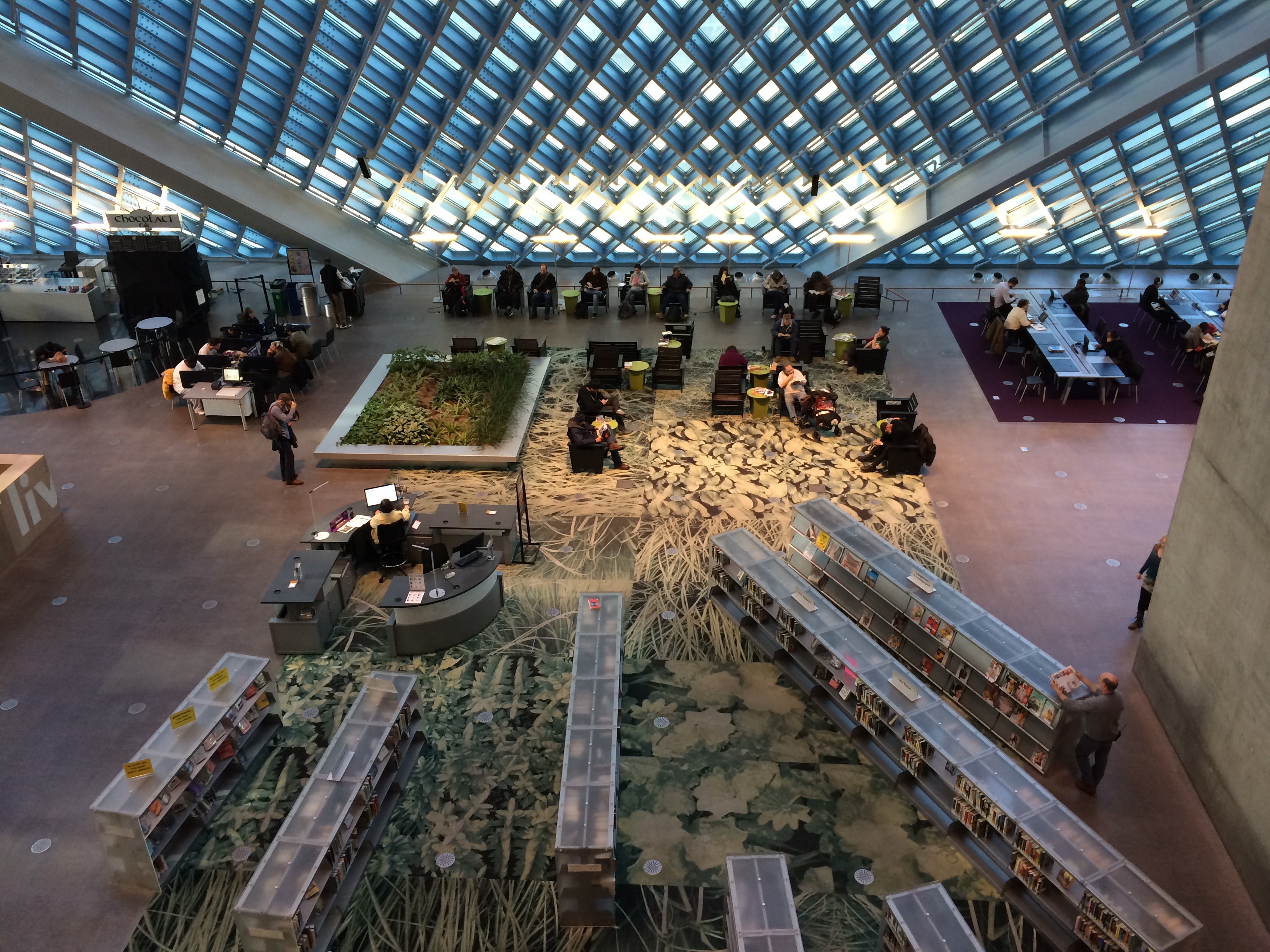 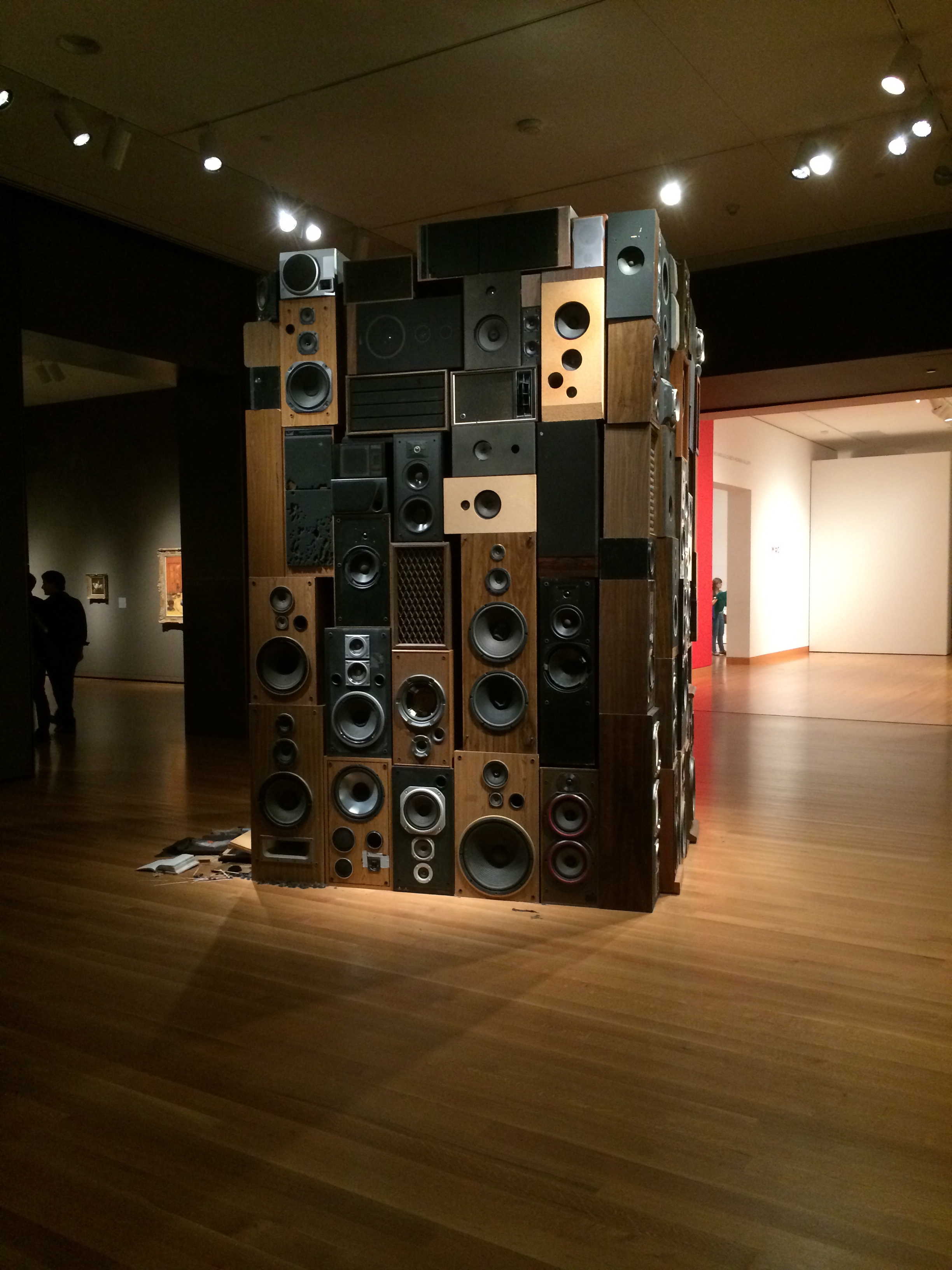 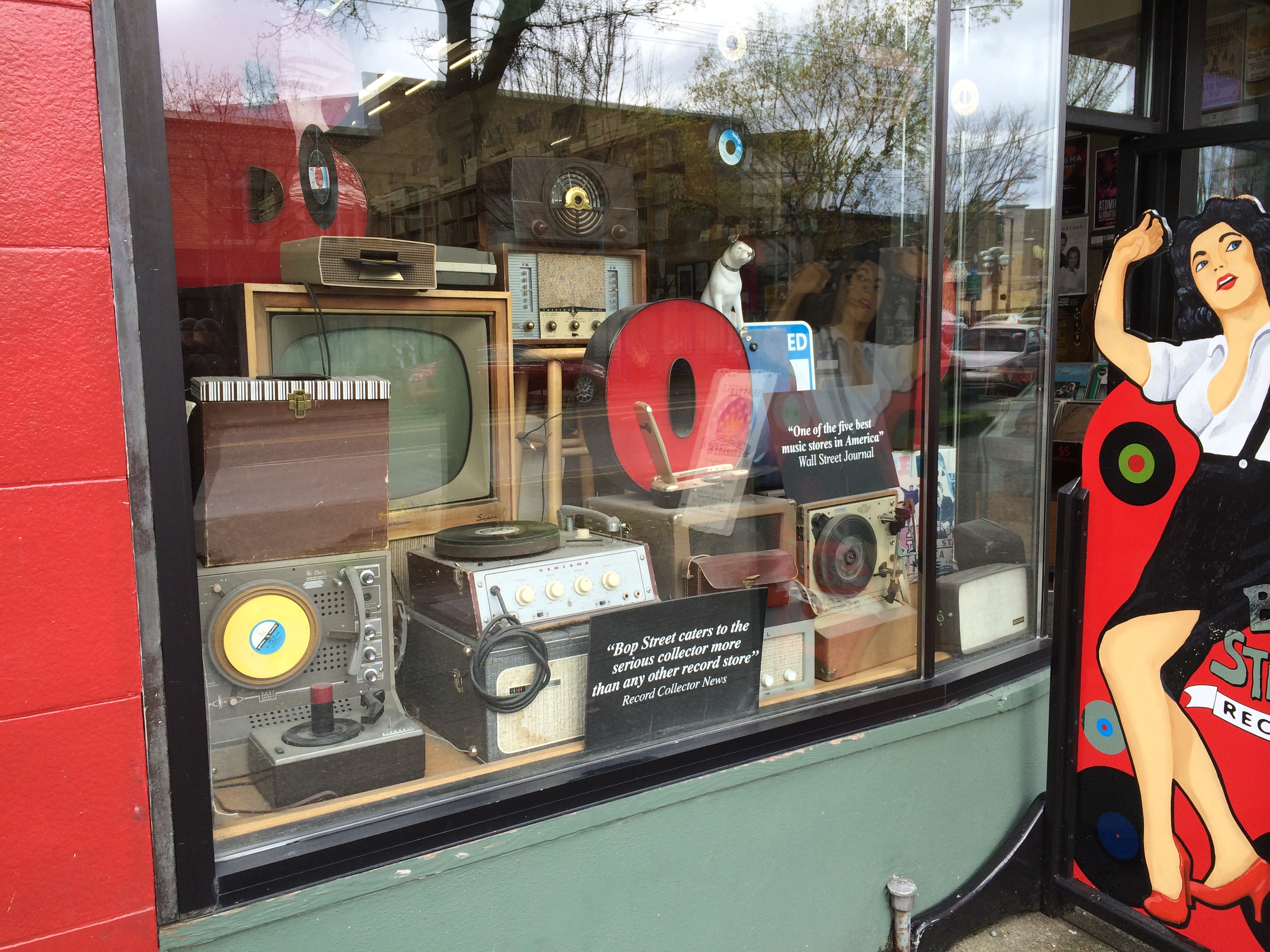 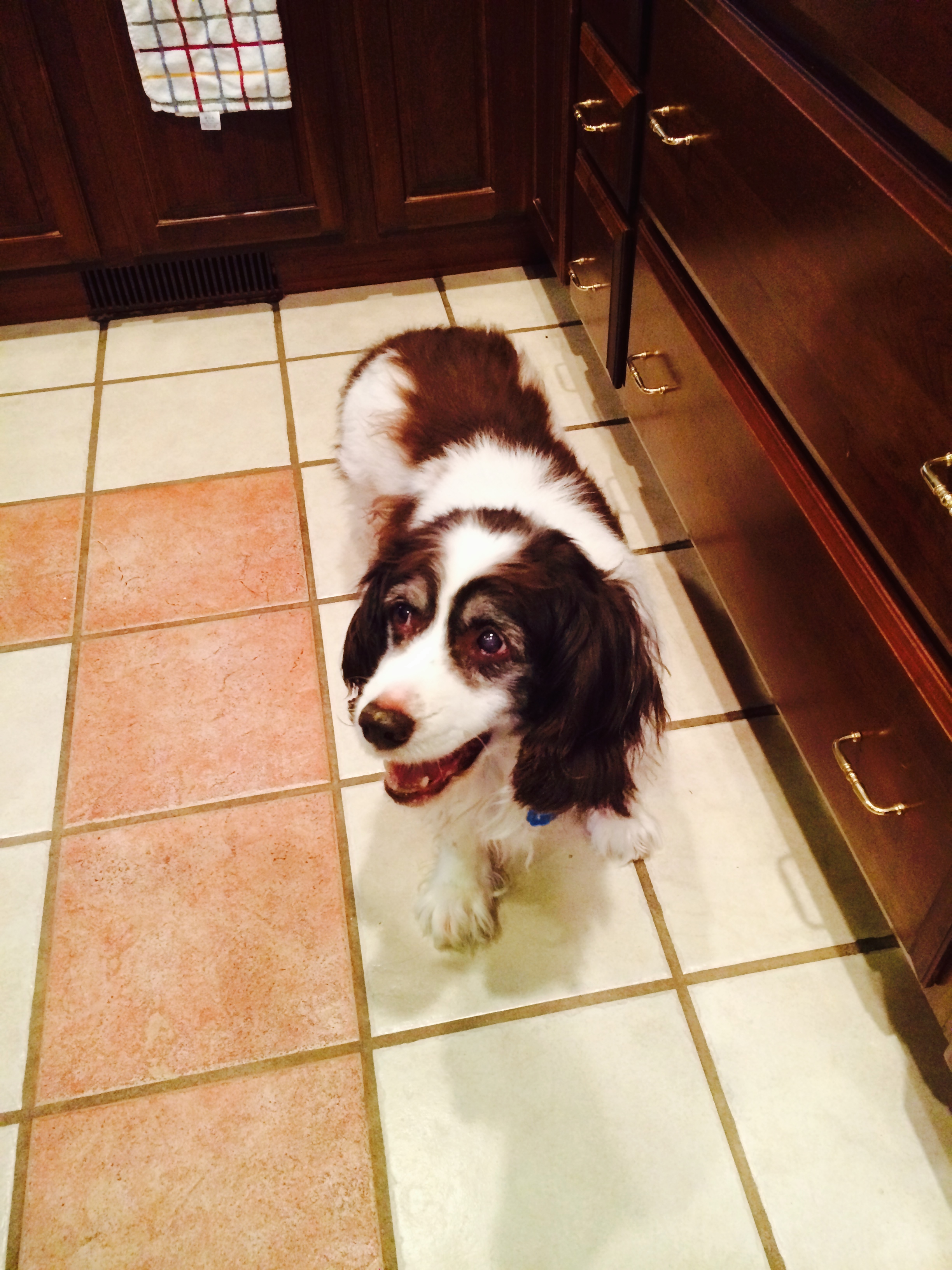 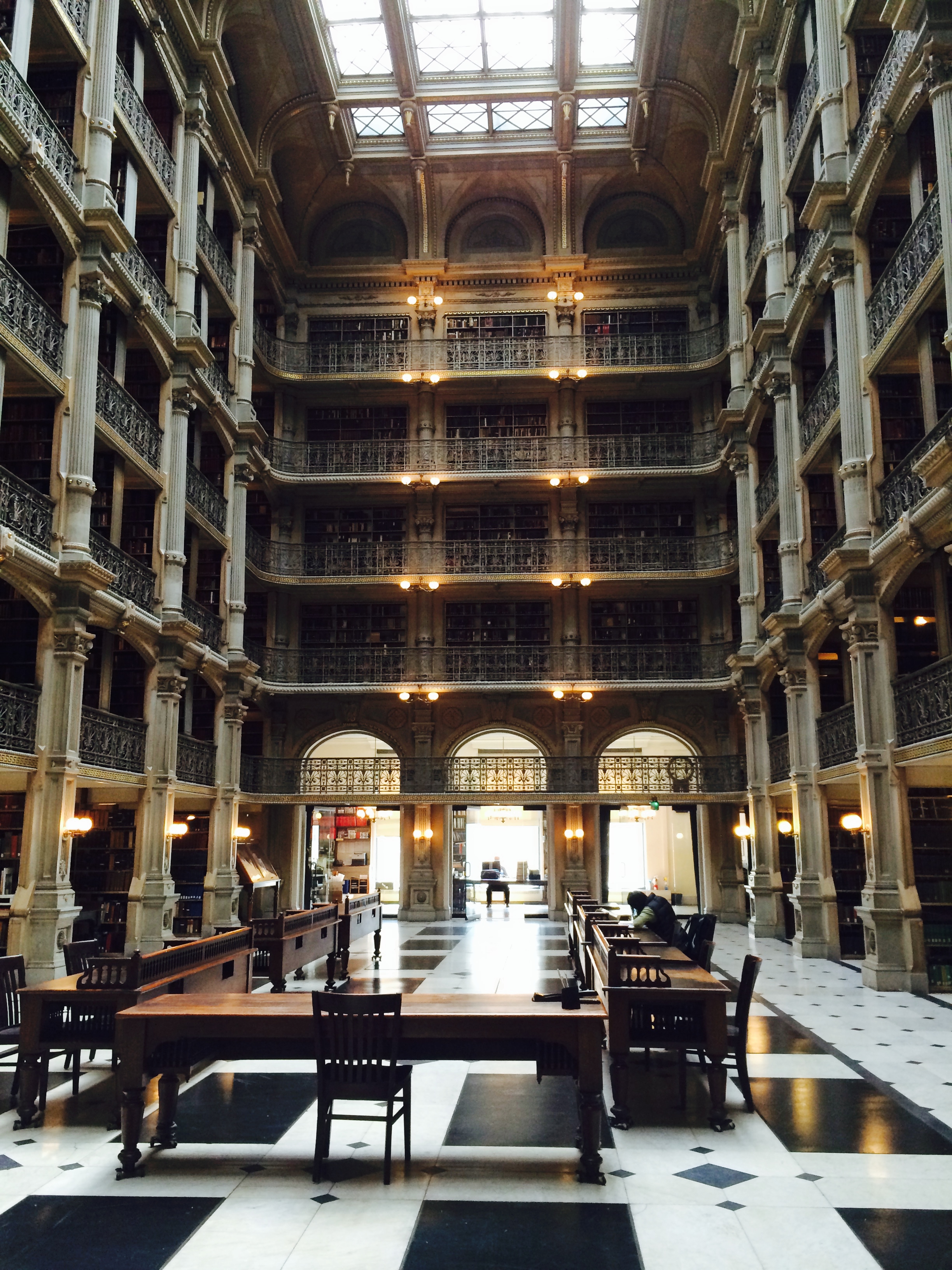 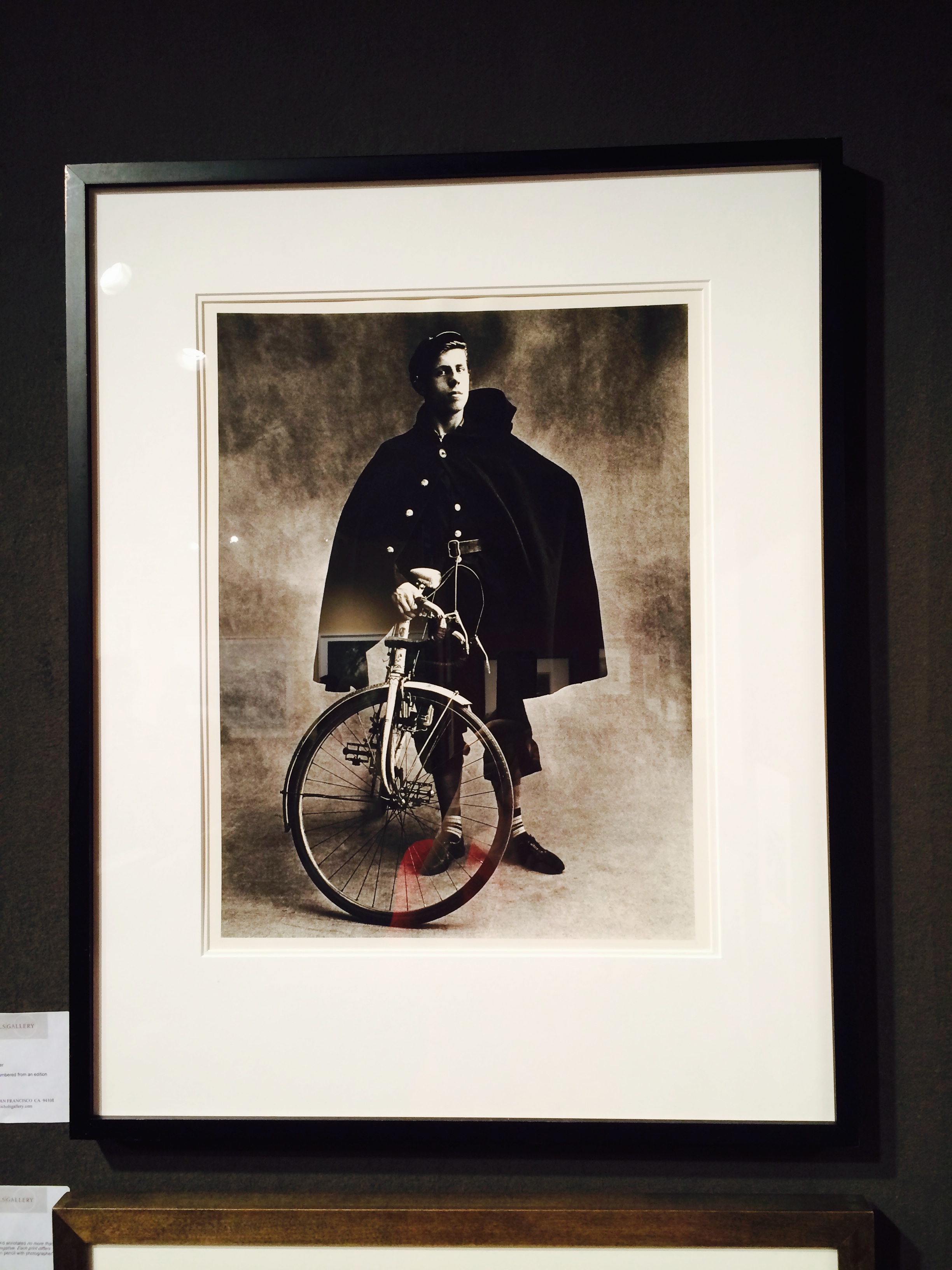 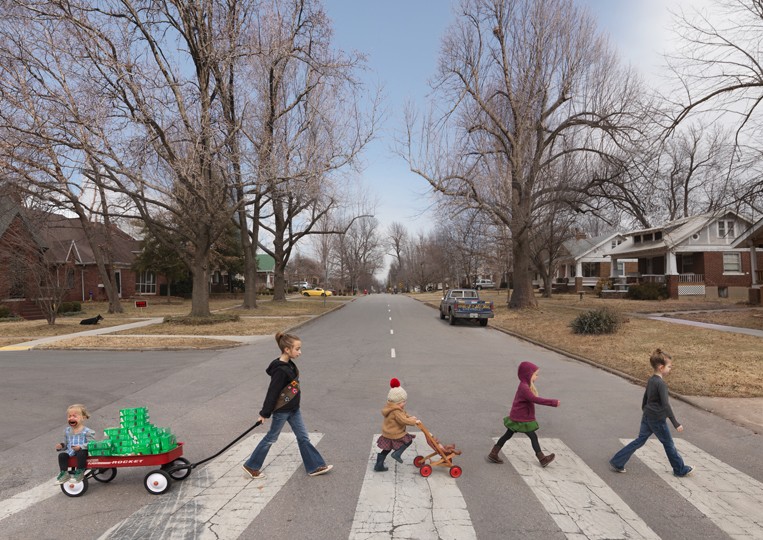 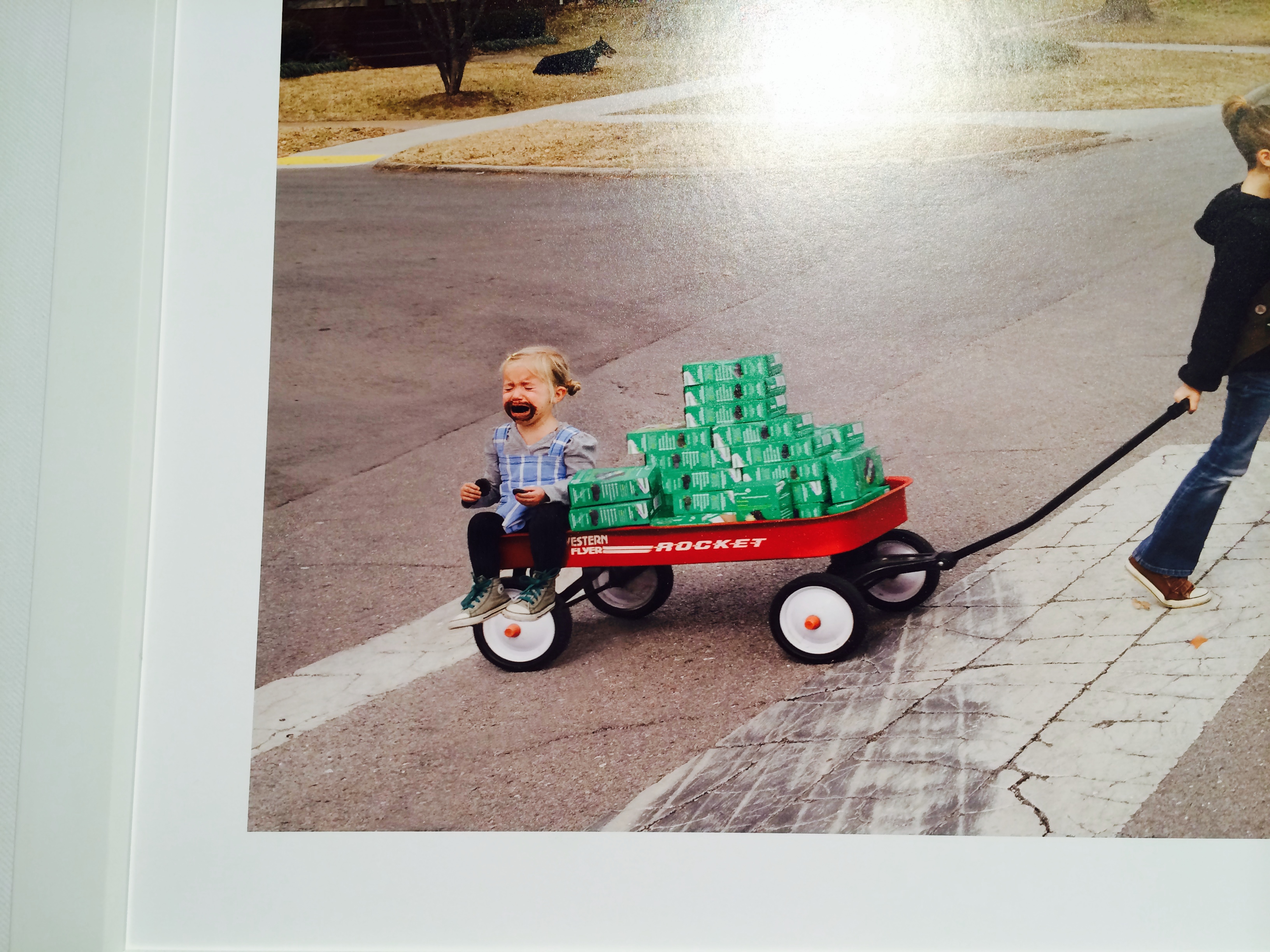 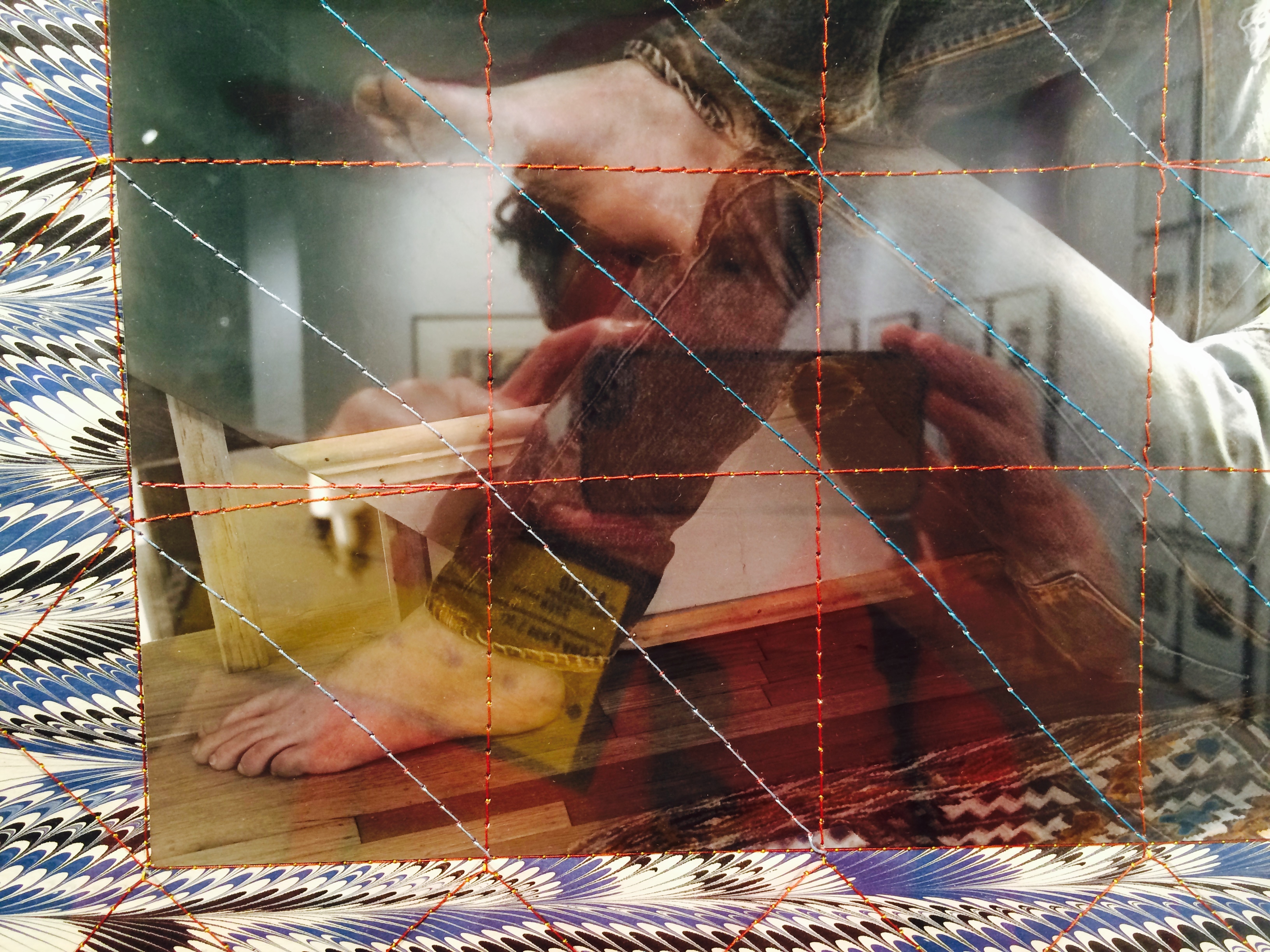 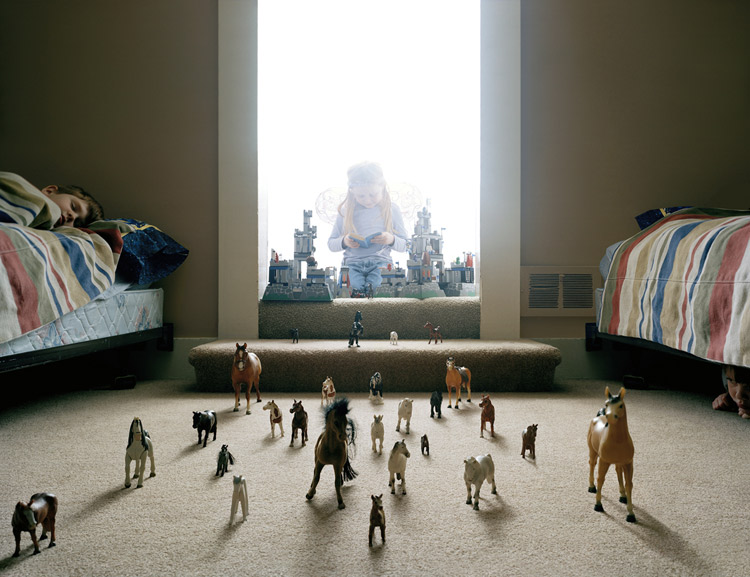 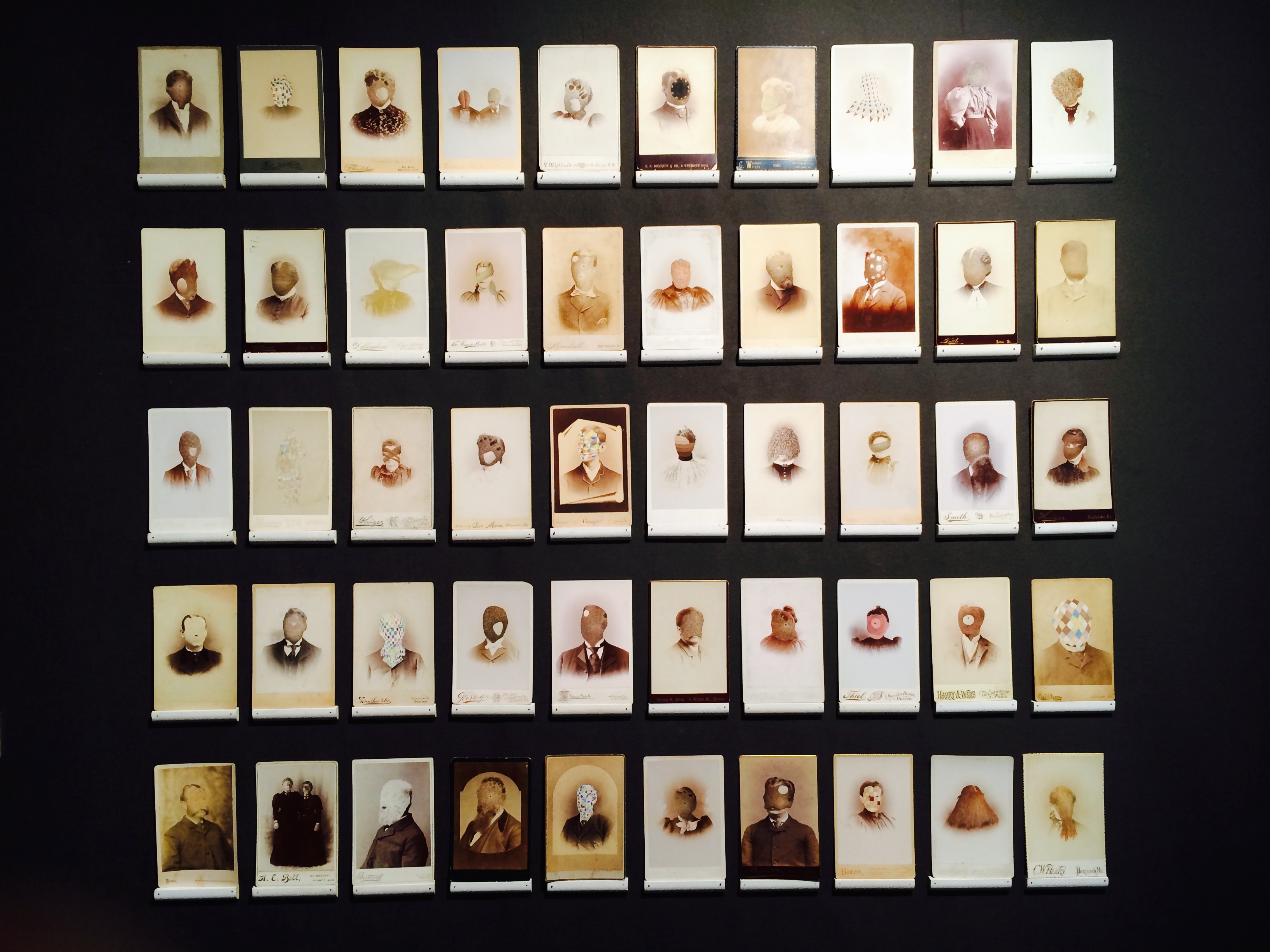 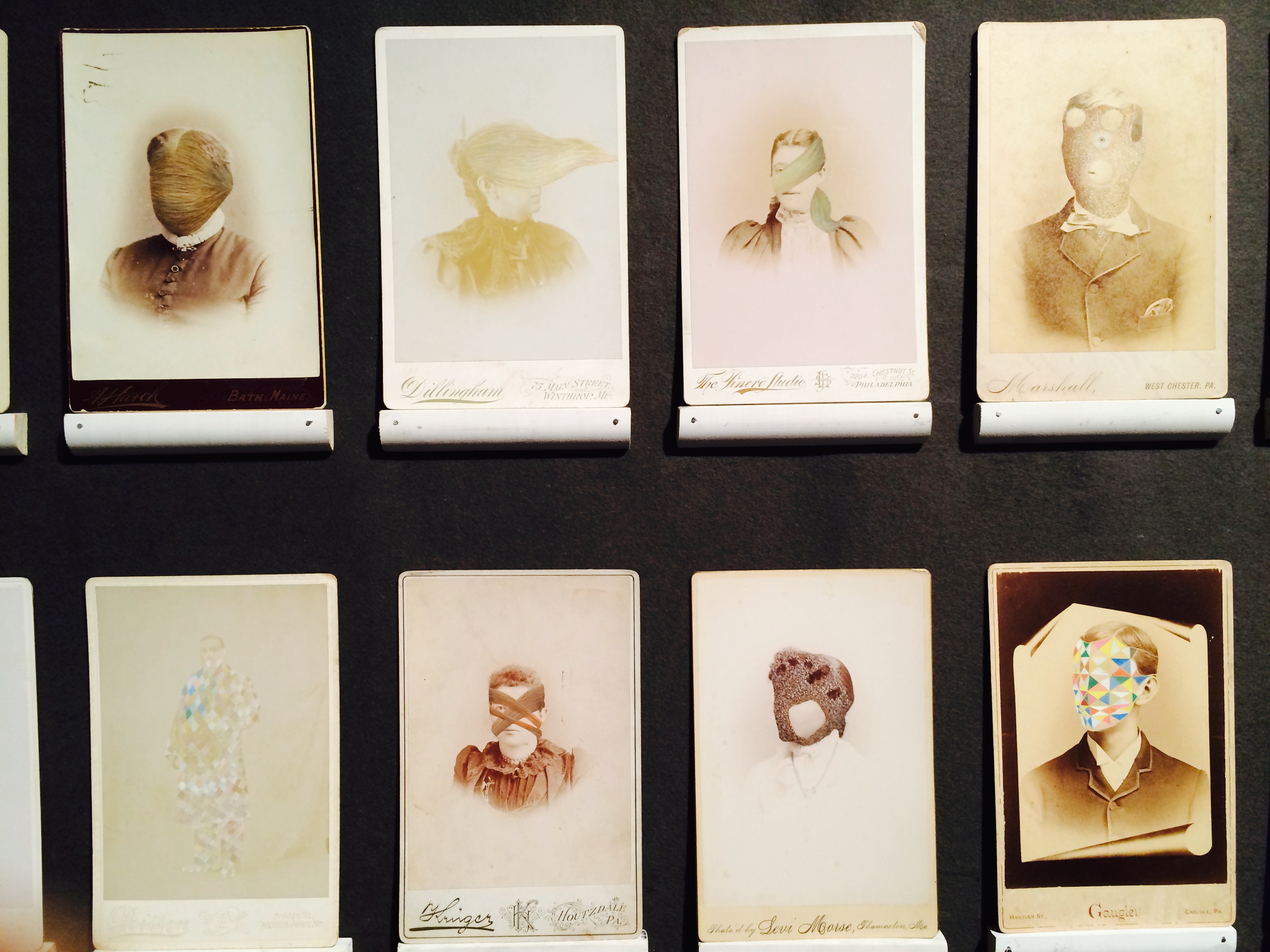 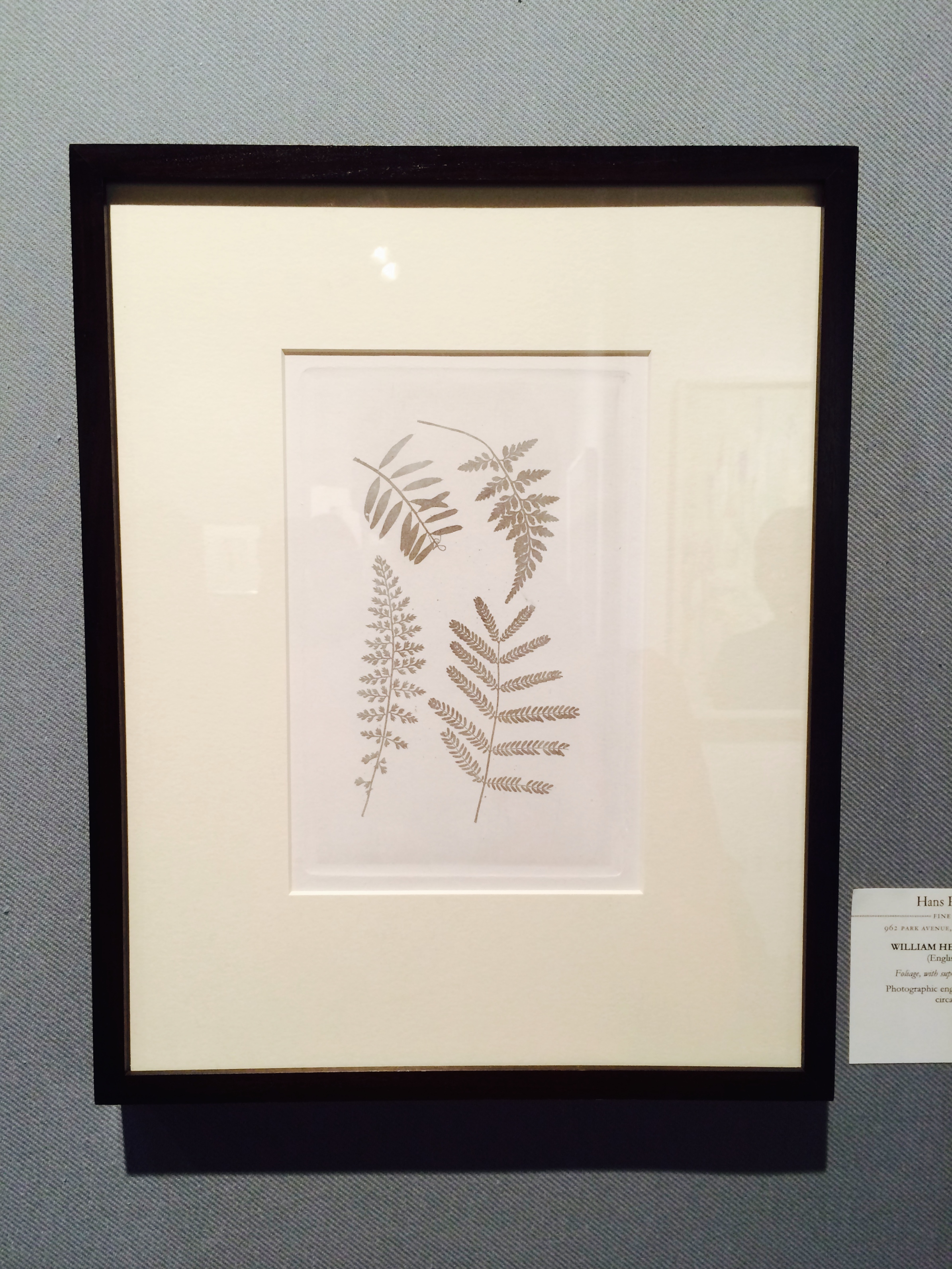