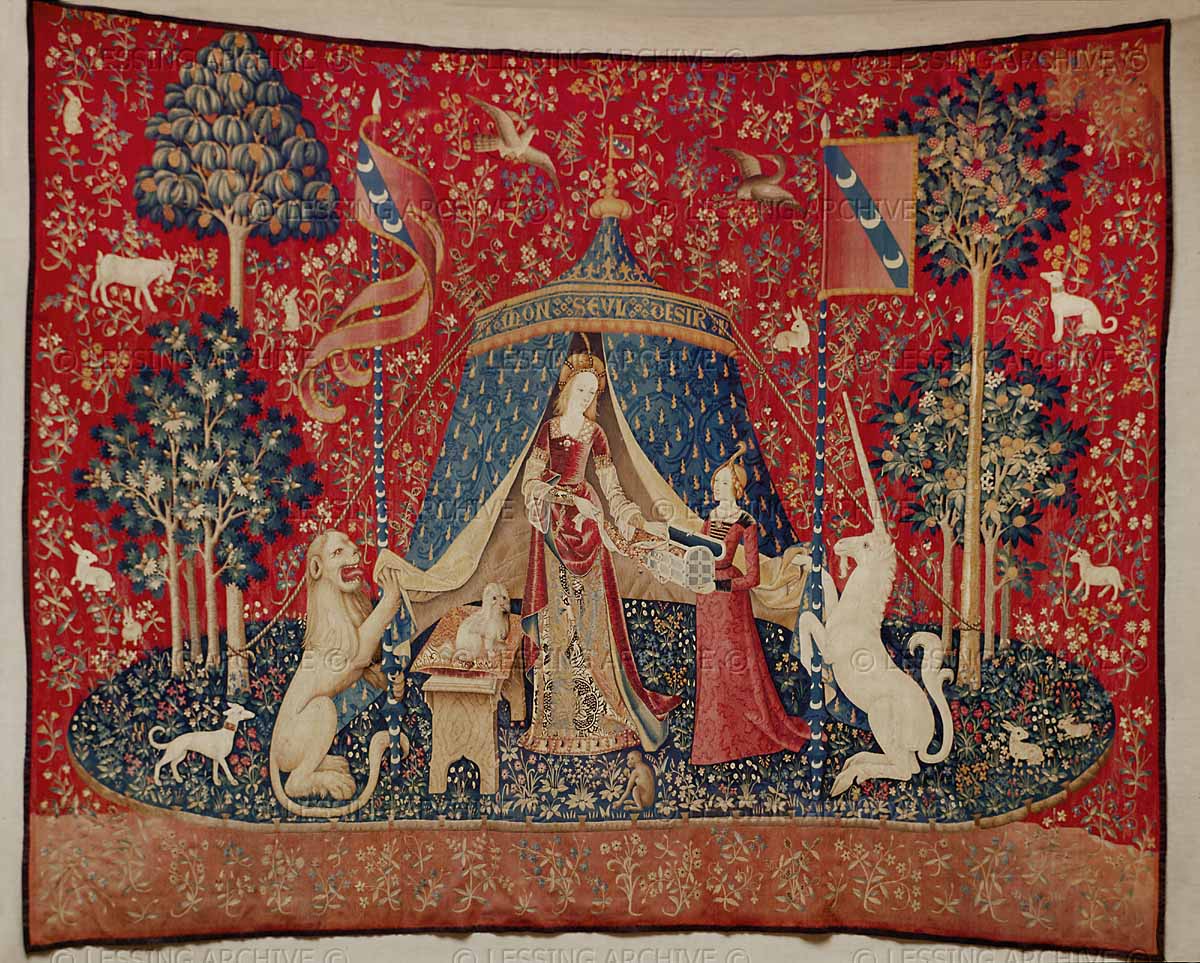 Last month I re-read Lewis Mumford’s The Culture of Cities (1938) and The City in History (1961) for the first time in over a decade. I’ve included short excerpts from both books in my some of my classes, but I wanted to remember how those excerpts fit into the larger “Mumfordian” project. One of many things that struck me the second time around (aside from my continued annoyance that he doesn’t provide footnotes) is Mumford’s sensitivity to sensation. His section in The Culture of Cities on “Hygiene and Sanitation” in the Medieval town is particularly colorful:

There were smoky rooms to endure; but there was also perfume in the garden behind the burgher’s house: the fragrant flowers and the savory herbs were widely cultivated. There was the smell of the barnyard in the street, diminishing in the sixteenth century, except for the growing presence of horses: but there would also be the odor of flowing orchards in the spring, or the scent f the new mown hay, floating across the fields in early summer. Though cockneys may wrinkle their noses at this combination of odors, no lover of the country will be put off by the smell of horse-dung or cow-dung… (49)

One awoke in the medieval town to the crowing of the cock, the chirping of birds nesting under the eaves, or to the tolling of the hours in the monastery on the outskirts, perhaps to the chime of bells in the new bell-tower. Song rose easily on the lips, from the plain chant of the monks to the refrains of the ballad singer in the market place, or that of the apprentice and the house-maid at work. As late as the seventeenth century, the ability to hold a part in a domestic choral song was rated by Pepys as an indispensable quality in a new maid. There were work songs, distinct for each craft, often composed to the rhythmic tapping or hamming of the craftsman himself. Fitz-Simmons reported in the twelfth century that the sound of the water mill was a pleasant one amid the green fields of London… (50)

If the ear was stirred, the eye was even more deeply delighted…. The building, so far from being ‘quaint,’ were as bright and clean as a medieval illumination, often covered with whitewash, so that all the colors of the image makers in paint or glass or polychromed wood would dance on the walls… [C]olor and design were everywhere the normal accompaniment of the practical daily tasks… (50-1)

This daily education of the senses is the elemental groundwork of all higher forms of education: when it exists in daily life, a community may spare itself the burden of arranging courses in art appreciation. Where such an environment is lacking, even the purely rational and signific processes are half-starved: verbal mastery cannot make up for sensory malnutrition… (51)