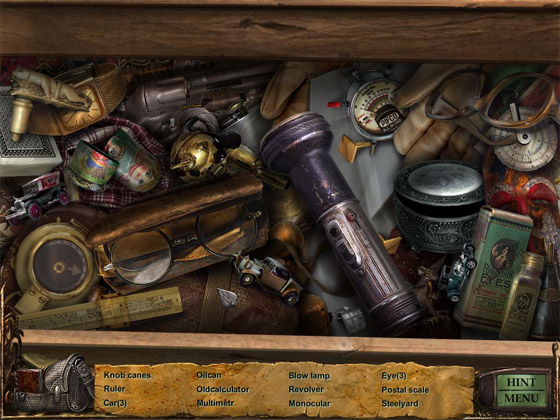 Earlier this week I posted the text and images from my talk at last weekend’s Network Archaeology conference at Miami University. There were so many fantastic talks, and I met so many wonderful people, that I thought I should take some time to transcribe some of my notes — if for no other reason than that I probably won’t be able to make sense of these scribbles a few months down the road.

I should say up front that my notes are far from perfect, primarily because I was a far-from-ideal attendee. I arrived in Oxford, OH, without having slept much the previous two nights, and I was pretty much sleepwalking through the first day. I recovered on Friday, but hit another wall on Saturday. I was so exhausted — through no fault of the presenters! — that I had to find a remote classroom where I could take a nice, long nap on the floor (so embarrassing)! Consequently, I missed some good talks.

Even with the impartiality of my notes, I unfortunately don’t have time here to recount everything, so I need to be selective. My lack of commentary on some presentations shouldn’t be interpreted as a tacit statement about their value. I’m simply focusing on those presentation that have most relevance to my own interests. 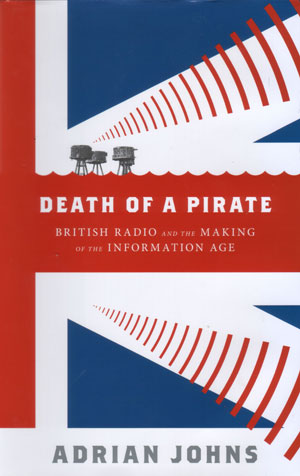 The first talk for which I have somewhat comprehensible notes is Adrian Johns’s “The Information Defense Industry and the History of Networks,” whose abstract accurately described the content of his presentation. I couldn’t possibly do justice to his overarching argument or attempt to relay his celebrated research on the topic of piracy, some of which he summarized here, so I’ll simply present a few disjointed points that struck me as particularly interesting: 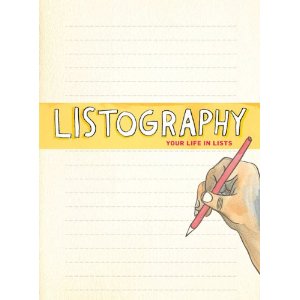 The next morning Liam Young presented a fabulous paper on “the list” (a topic I’m quite fond of). He cited a fantastic quotation from Latour’s “Visualization and Cognition: Drawing Things Together”: “In politics as in science, when someone is said to “master’ a question or to ‘dominate’ a subject, you should normally look for the flat surface that enables mastery (a map, a list, a file, a census, the wall of a gallery, a card-index, a repertory); and you will find it.” Young ranged from the ability of lists to prescribe action (we can cite the work of Cornelia Vismann, who describes how lists “prescribe the algorithmic processes of file”) to lists in programming, like LISP’s dynamic data structures which don’t require that data types be prescribed in advance (as opposed to a language like C:, for which “everything is set up in advance by a human agent”; “everything is included”).

Sandra Gabrielle, whom I was delighted to get to know, shared a wonderful paper on newspaper archives, in which she focused on the materiality and politics of preservation. Most digital newspaper databases are scans of microfilm, which itself was often made from bound newspapers and subject to the “vagaries of binding.” Our digital access “remains limited to choices made decades ago,” including choices regarding which papers to microfilm; local papers were often left out. What’s more, the limitations of microfilm were “transferred to digital”: we don’t get color, images are often smeary, etc. In short, the digital record “doesn’t reveal much about the newspaper as a form.” We also have to wonder what type of experience of newspaper-reading is embodied in these various preservation formats. What about the “logics that structure the reading of the newspaper?” The newspaper microfilm reinforces linear reading through scrolling, while we’re free to flip through — to randomly access — a print paper. To sum up, both today’s digital scans and yesterdays’ microfilm were/are “bound by earlier preservation decisions.” Is it appropriate to think of digital scans as surrogates, and the databases themselves as instances of either “remediation” or “transfiguration”?

Pepper Stetler gave a great talk on Aby Warburg’s Mnemosyne Atlas, which we talk about in my Archives/Libraries class. Warburg approaches history as a “network of recurring visual motifs,” and he “felt most comfortable” practicing art history in the form of panels of images (which Stetler compared to Latour’s “immutable mobiles”). He affixed images to these panels using pins and clips; he wanted to keep the relations between images mobile. Stetler suggested that Warburg’s work raises such questions as: how did visual and pictorial expressions originate; what are the conditions under which they’re stored in archives of memory; and what are the laws that govern their formation or reemergence? She regards Warburg’s project as an effort “to prove photography’s mnemonic and archival potential” — and “to think of [Warburg’s] network,” of the Atlas, “as ‘incomplete’ is to assume that Warburg thought the project could be finished.” Such an assumption “ignores the asymptotic nature of networks.” Ultimately Warburg’s project makes us wonder “how much explanatory burden…the visual [can] carry” — and just how much content matters in network analysis (Stelter questions Galloway and Thacker’s suggestion that analyzing content has given way to analyzing network structure).

After Stetler, Rory Solomon gave a brilliant talk on the “media archaeology of ‘the stack'” (full disclosure: he’s my RA and thesis advisee 🙂 If Wolfgang Ernst advocates for examining the “non-discursive” in our media, “How do we locate non-discursive objects for analysis — especially in software?” Rory talked us through the history of various logical structures in the history of computing; conditional branching and if/then structures, the function call stack and its push/pop operations, the principle of “last in, first out,” etc. He looked at “the stack” — the application stack, the network stack — as a structural and intellectual model that can help us understand computing operations, and the interdependency of different “levels” of technical systems. We see that higher level systems in the stack are always constrained, always dependent on lower-level systems; “you can do only what the lower-level system allows you to do.” So where, then, do we locate the non-discursive or sub-semantic in these technical systems? Given the interdependency of various levels of the stack, Rory argues that finding any purely non-discursive site is tricky: “each level is simultaneously discursive (to levels below) and non-discursive (to levels above).”

Richard John then presented a whirlwind of a keynote on “network effects” in telecom history. I had the pleasure of riding from the airport with John and was immensely impressed, both then and during his talk, by his encyclopedic knowledge of telecommunication history and his embodiment of the historian’s historian. As in his book, Network Nation, John emphasized here that understanding network history requires that we also understand the roles of business and government. The telegraph and the telephone followed different evolutionary paths; our “presumption that the network has a [single] logic of its own” only serves to “mystify the actual development of historical narrative.” Network building in the formative era of telecom history “followed no singular logic”; decisions were often based on business strategy, and, contrary to popular narratives, only rarely did they rely on electricity.

My head hurts just from remembering all this material. I need a break.