I’ve resorted to cutting my beloved endnotes in order to meet my word limit:

“After circulating through the virtual space of the internet,” admitted e-flux, a New York-based contemporary art online journal and email list, “it is nice for content to come back down to the ground and take a physical form in real space.” e-flux, “the building” e-flux, February 6, 2009. The organization commissioned a “modular system for a free, do-it-yourself/print-on-demand publication,” which would allow individual readers to determine e-flux’s form—broadsheet, poster, bound book, loose sheets—materiality, distribution, and use. From February to August 2009, e-flux presented their prototype system in “journal as exhibition” at The Building, a small art space in Berlin.”

“When Manaugh led a group a group of students as part of the 2009 Urban Islands design masterclass on Cockatoo Island near Sydney, students presented their work in the form of trading cards, comic books, and other alternative media formats. Manaugh (2009b) says on his blog, ‘…if you can open up the range of media…through which we discuss, argue about, and analyze architecture, then surely the range of participants in architectural conversations will simultaneously expand as well.'” 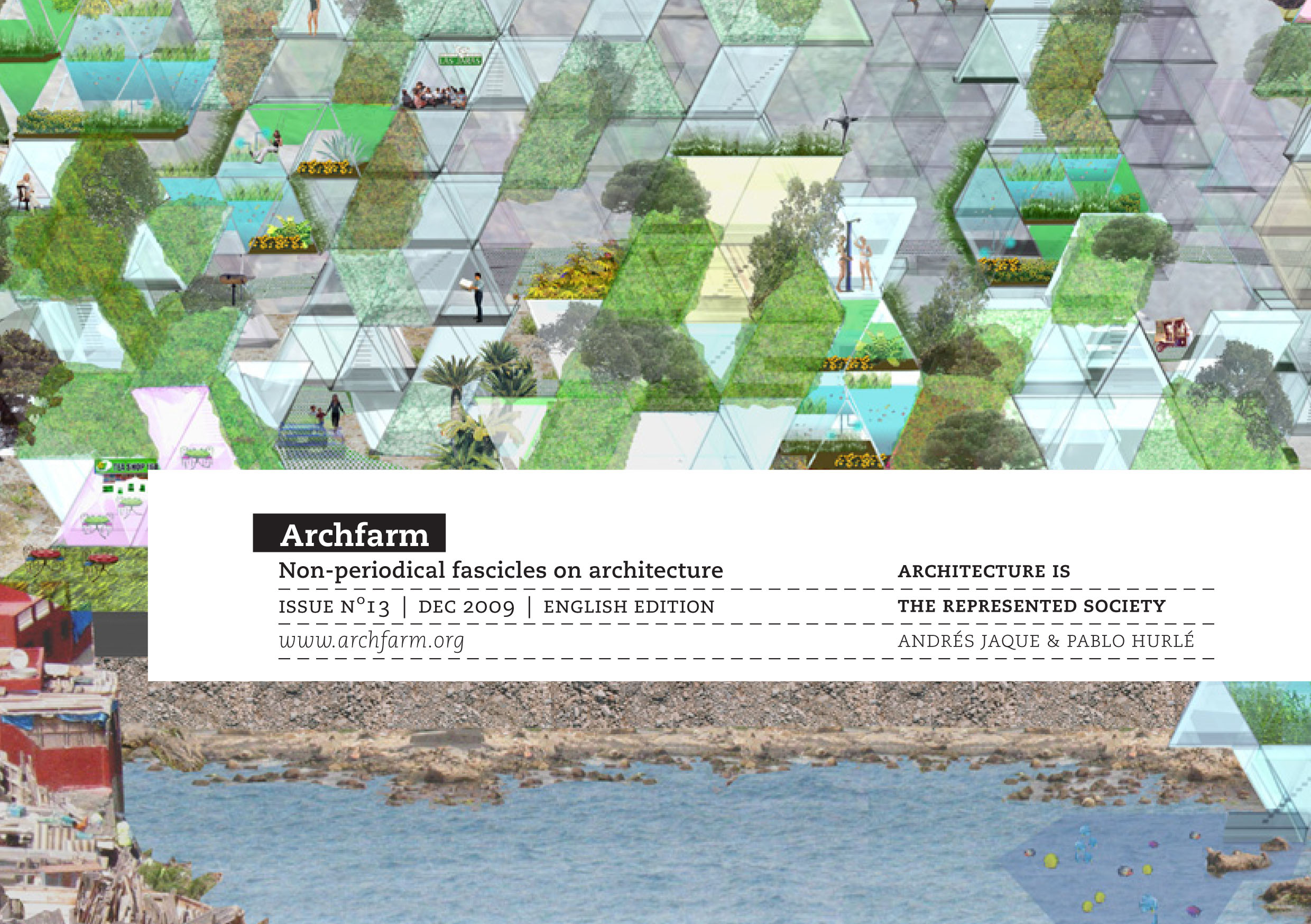 “Several online publications have opted to exist in both virtual and physical forms, or to try on a new materiality. Archfarm (archfarm.org) produces “non-periodical fascicles on architecture” that one can read on-screen in pdf form or print out, preferably on the back-side of already-used paper, then cut to size and either staple or “punch and file…in a standard ring binder together with other issues” (à la Clip Kit).” 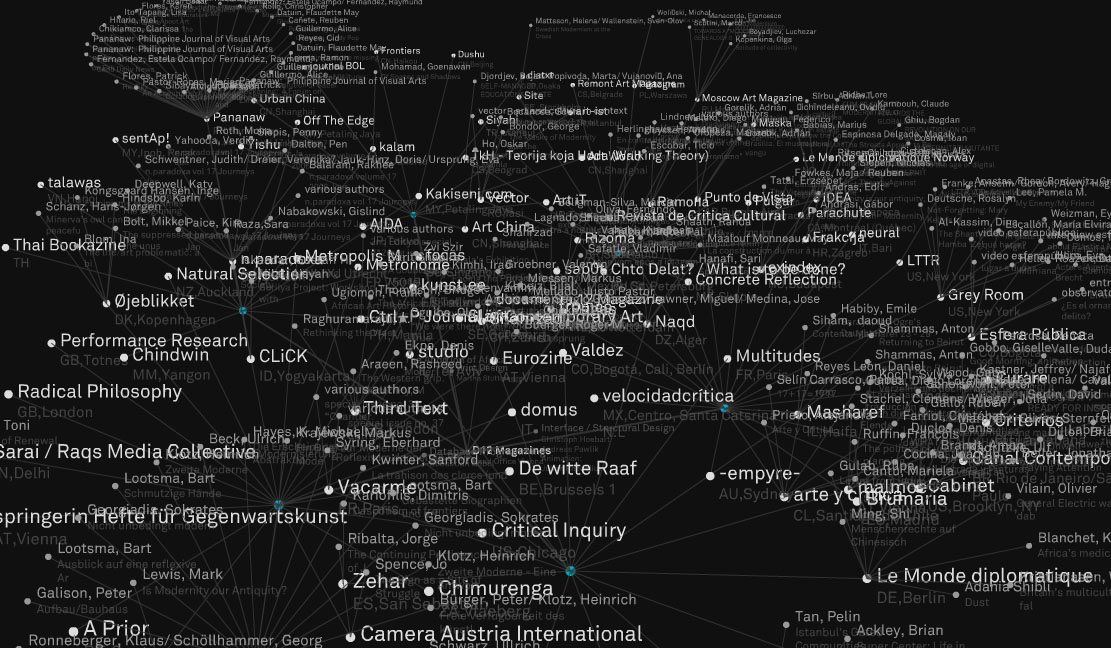 “Through the related documenta 12 magazines project, 90 small-budget, small-circulation international art, architecture, theory, and culture magazines “with different formats, different orientations and focuses” were brought together to demonstrate how publications might constitute alternative creative “production formats and formalizations” that allow the large-scale exhibition to expand beyond “traveling curators and the globalized art market” (Bishop 2007; Documenta n.d.). The project generated a flurry of criticism from invited and participating publications; see Radical Philosophy 146 (November/December 2007).”