On the very last night of the fall semester I pulled an all-nighter to finish reviewing my Urban Media Archaeology students’ final projects before my husband and I caught a 6am flight for our Christmas visit to Chicago. Thus, I didn’t get a chance before the break to say anything about the students’ fantastic projects. It was a whirlwind semester: we learned about “urban media” and media archaeology, about maps as media, about the digital humanities and multimodal scholarship, about archival research, about data management, about software development, and loads more stuff. We took a walking tour of Lower Manhattan’s internet infrastructure with Andrew Blum, talked with Jesse Shapins about his own urban media art projects and parallels between our class and his Media Archaeology of Place class at Harvard, did a Pecha Kucha, played with paper prototypes, and did some mad-crazy things with spreadsheets. 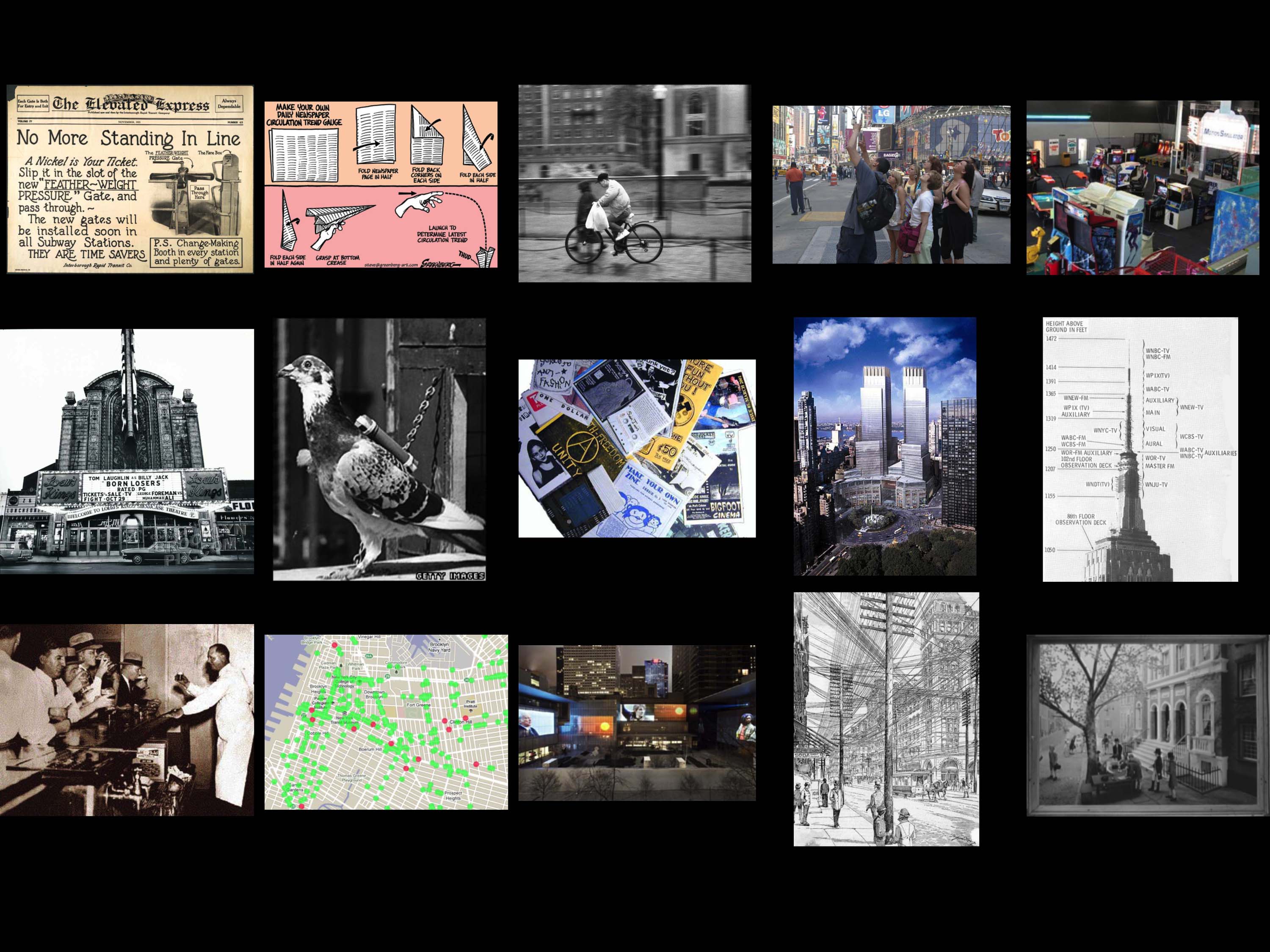 Our semester wasn’t without its hiccups, though. Our collaboration with another class didn’t work out exactly as planned — so we ended up with a mapping tool that didn’t have all the bells and whistles we were (perhaps naively) hoping for. And we don’t yet have an interface design, so the final projects don’t look quite as pretty as we would’ve liked them to. It took me a little while to figure out how to help everyone, including myself, “reframe” these minor disappointments. In thinking through our process over the course of the semester — and marveling at the student’s dedication to their projects, and how thoughtfully they approached their work — I came to realize that all those un-checked-off items on our wish list weren’t signs of failure. Rather, they were an integral — and incredibly meaningful — part of the process. Our class, it became obvious (and should’ve been obvious all along), was way more about process than product. I think we learned some super-valuable lessons about accepting the inevitable frustrations of collaboration and technical snafus, about being comfortable with incompletion, about looking past the gee-whizzery of interactive tools (especially mapping tools — and particularly in regard to research-based projects in the digital humanities) and appreciating the quality of the research and arguments they’re meant to present.

For now, I’ll highlight a few projects that represent not only the great promise of “multimodal” scholarship, but also strong scholarship by any standard, in any format. Again, the interface isn’t yet intuitive (or attractive) — so my advice is to start with the project description, then work through the “Arguments,” which will link you to relevant archival records that have been posted to the map. The system’s still pretty slow, too, so please be patient! 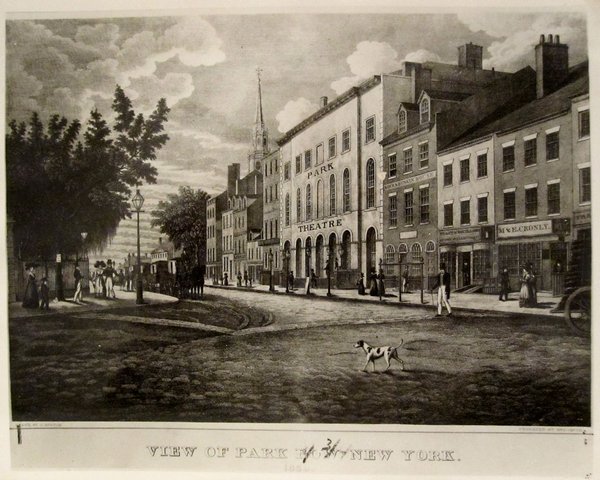 “Architecture of Media” examines the evolving headquarters of the New York Times, Tribune, World, and Herald, and the Wall Street Journal, in an attempt to appreciate how publishers use “their own buildings in New York City as a way of advertising their preeminence and establishing themselves as an integral part of the city’s cultural fabric.” 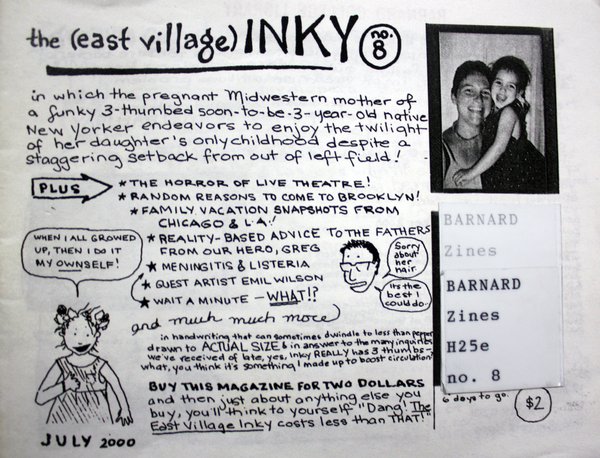 The objective of “Mapping the Social Life of Zines” is to “both physically and theoretically map the trajectories of self-publishing channels/networks in NYC. The premise is that mapping the social dimensions of zine exchange — the ways in which zines were produced, appropriated, and consumed throughout their histories by different individuals, at different times —  provides valuable insights into how sub-cultural communities were formed and social ties maintained. Moreover,   mapping the geographic circulation routes of exchange allows for a unique spatial analysis of how zines influenced political moments and alliances between movement organizations.”

“Pigeography” examines pigeons as communication conduits and makes use of fantastic sound-based arguments. [The video isn’t a part of the project.] 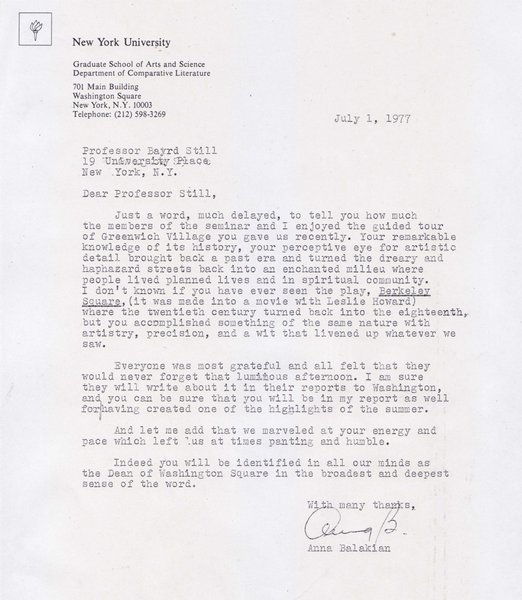 “Walking Tours: The City Underfoot and Over Time“aims to explore “how…three walking tours…offer (or don’t) a new way of exploring the city conceptually, historically and physically” — and “how walking tours offer radically new and enlightening ways of exploring and understanding the city, whether in its current state, its historical incarnations, or its never-ending transformations.” There’s an unfortunate bug here: the sheer volume of data points on this map overtaxed the system,” which means that despite the fact that each record is geotagged, there don’t appear to be any markers on the map. If you navigate via the “Arguments,” you’ll still encounter all the relevant geotagged records and appreciate the richness of this project.