Libraries, Archives & Databases is a new graduate seminar I’m teaching in the spring. I posted the course description last week, but here it is again:

“There has been more information produced in the last 30 years than during the previous 5000.” We’ve all heard some variation on this maxim. As U.S. publishers add 250,000 printed books and close to 300,000 print-on-demand books to our libraries each year; as we find ourselves wading through over 200 million websites; as we continue to add new media – from Tweets to Apps to geo-tagged maps – to our everyday media repertoires, we continually search for new ways to navigate this ever more treacherous sea of information. Throughout human history we have relied on various institutions and politico-intellectual architectures to organize, index, preserve, make sense of, and facilitate or control access to our stores of knowledge, our assemblages of media, our collections of information. This seminar looks at the past, present, and future of the library, the archive, and the database, and considers what logics, priorities, politics, audiences, contents, aesthetics, physical forms, etc., ally and differentiate these institutions. We will examine what roles the library, archive, and the database play in democracy, in education, in everyday life, and in art. Throughout the semester we’ll examine myriad analog and digital artworks that make use of library/archival material, or take the library, archive, or database as their subject. Some classes will involve field trips and guest speakers. Students will have the option of completing at least one theoretically-informed creative/production project for the class.

I think it’s important to point out that this is not a research skills class. I’m not going to teach people how to use a library or build a database. Instead, we’re going to talk about the politics and aesthetics and ethics of organizing information…or media…or data…or knowledge — these four terms are not interchangeable, and we’re going to talk about that, too — through these different intellectual architectures. And given my interests, we’ll of course talk about some physical architectures.

As usual, I’ll be working on the syllabus through the winter break, but I thought I’d share some of my initial plans, for students who might be considering the class and for people who might want to offer recommendations.

I really wanted to like Geoffrey Bowker & Susan Leigh Star’s Sorting Things Out: Classification and Its Consequences (MIT Press, 1999), but I just don’t think it’s going to work out.

I’d like to arrange field trips to the newly renovated Morgan Library, the Reanimation Library, and perhaps a crazily unorthodox archive of some sort. I’d also like to invite Rick or Megan Prelinger to visit us; Rick told me at that conference this past weekend that they’d stop by if they’re in town in the spring. 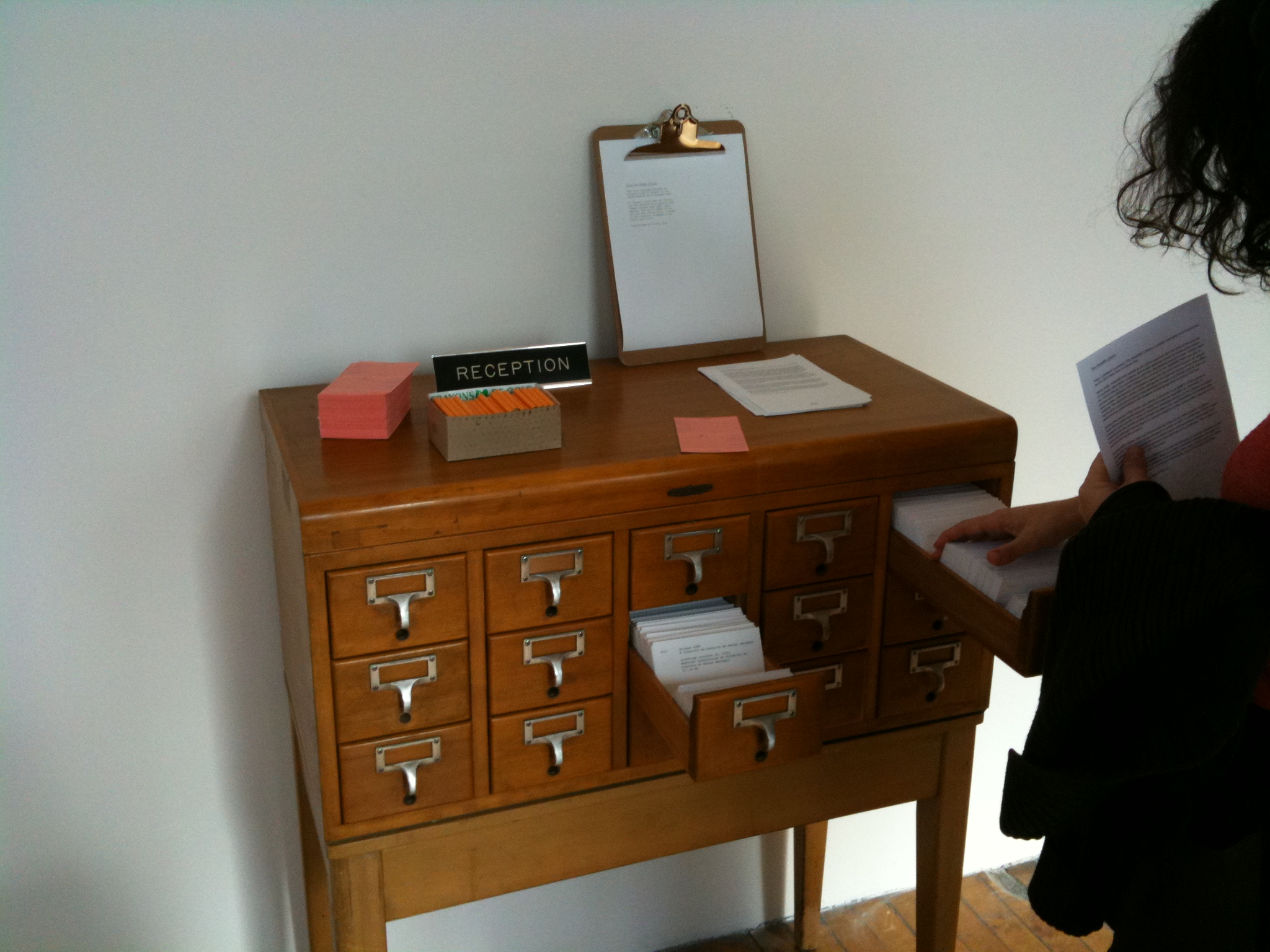 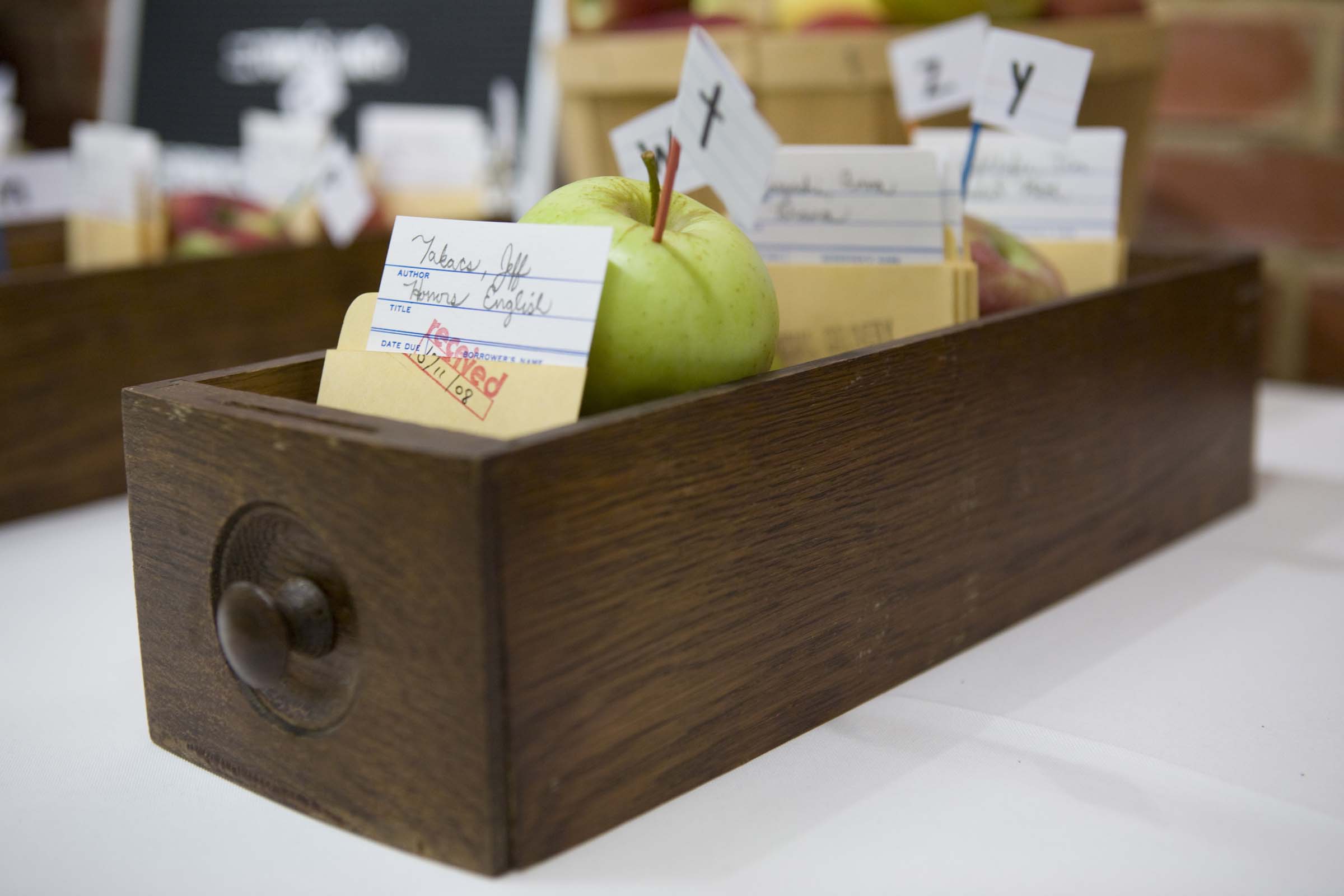